DMFI taking a step back from presidential race 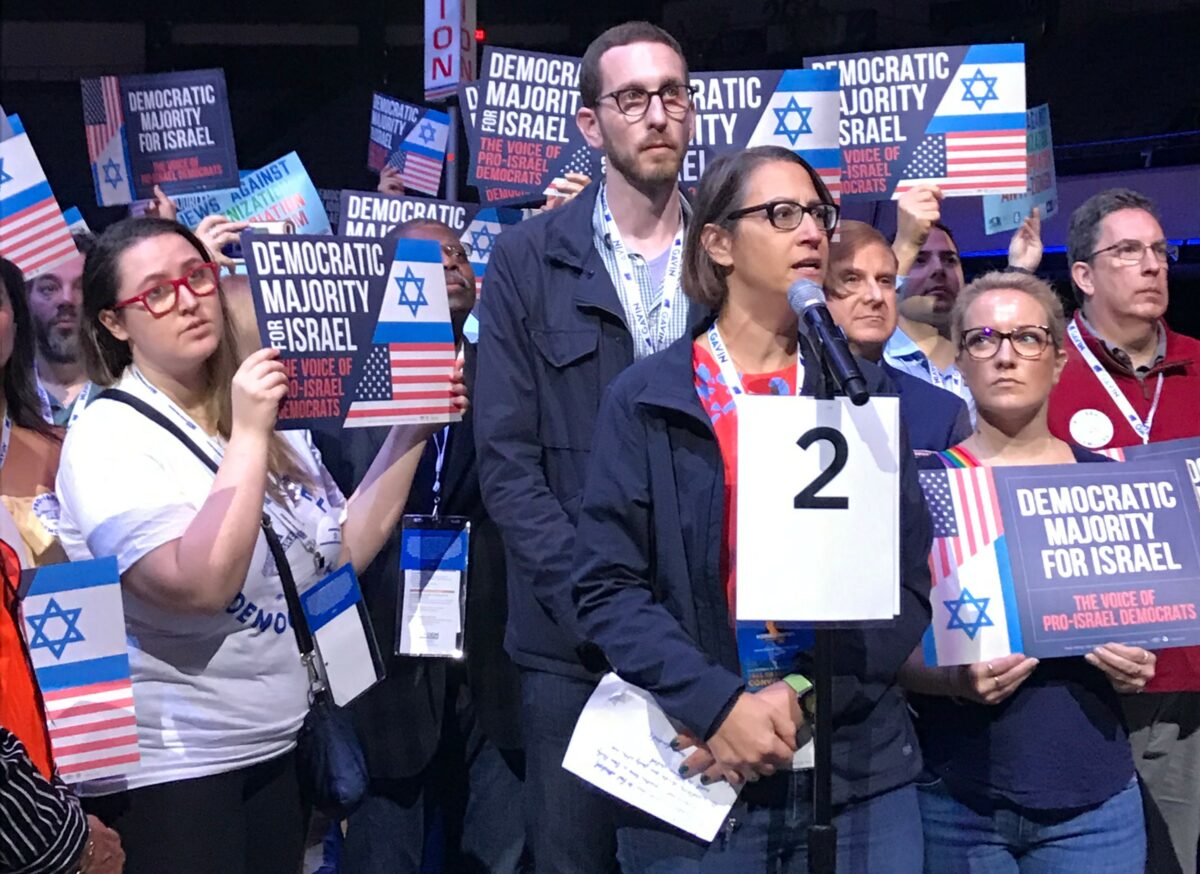 Democratic Majority for Israel does not intend to run any more televised ads against Sen. Bernie Sanders (I-VT) beyond the Nevada caucuses on Saturday, DMFI CEO Mark Mellman confirmed to Jewish Insider. “We don’t have plans to be further involved in the presidential race — against Sanders or anyone else, for that matter,” Mellman told a gathering in New York City earlier this week.

Shifting focus: During a panel discussion at New York’s Marlene Meyerson JCC on Wednesday, Mellman emphasized that DMFI will focus on congressional races. “We have no plans to endorse a candidate in the [presidential] race,” Mellman said. “We will be involved in congressional races and in some cases those are Democrats running against Republican and in some case, those are pro-Israel champions running against anti-Israel challengers.”

Details: The group’s political action committee spent $1.4 million in TV ads against Sanders in Iowa and Nevada. After the Iowa caucuses, which ended in a virtual tie with former South Bend Mayor Pete Buttigieg, DMFI took credit for denying the Vermont senator a clear win.

The case against Bernie: Mellman stressed that Sanders would “be a disaster” for Democrats in November and his position at the top of the ticket would hurt down-ballot candidates. “Lots of Democrats — on Capitol Hill, in the consulting community, and people who have been working for this party for decades — are convinced that Bernie Sanders at top of the ticket is a threat to Democrats running for the House and the Senate and for other offices around the country,” Mellman said, adding that Sanders “presents a unique threat to the U.S.-Israel relationship” if elected.

Mellman clarified in an email to JI on Friday: “DMFI PAC will continue to be deeply involved in the presidential race. We are continuously reevaluating our plans and strategies for involvement in that race. We have been clear that it’s vital for Democrats to nominate the strongest candidate in order to defeat President Trump in November — and we believe Senator Sanders is not that candidate.”