Legislation can live or die by its so-called ‘CBO score’ 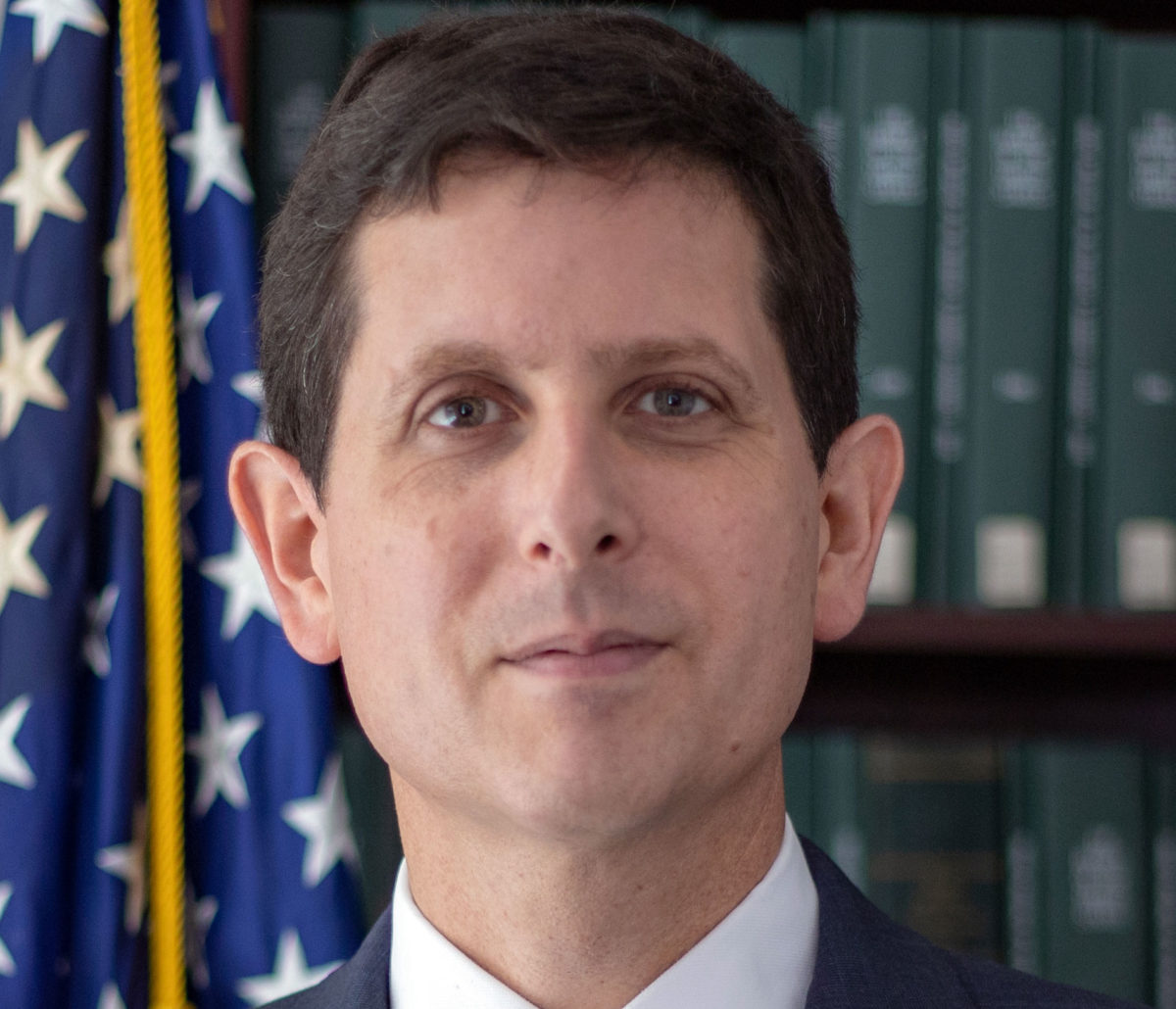 In the summer of 2017, Republicans’ desire to repeal and replace the Affordable Care Act died in a dramatic fashion when Sen. John McCain (R-AZ) signaled his “no” vote with a thumbs down on the Senate floor.

What led the independent-minded Republican to buck his Republican colleagues? At least in part, it was the analysis from the Congressional Budget Office that found that 23 million Americans would lose health insurance if the plan passed. When that CBO report was released, Democrats reacted with fury and mounted a months-long grassroots campaign to defeat the effort. It worked.

So what, exactly, is the CBO? It’s one of the most wonky policy organizations in Washington — and that’s saying something. And yet despite its preference for operating under the radar, the CBO’s work is so influential that proposed legislation can live or die by its so-called “CBO score.” The nonpartisan federal agency conducts independent analyses of major legislation to tell legislators how much it will cost and what other economic effects it might have.

“We try to provide all that sort of information without saying that this is good, or this is bad,” Phillip Swagel told Jewish Insider at the Milken Institute’s Global Conference. “Ultimately, it’s up to the policymakers and up to members of Congress to decide, is it worth it? Something might cost money and be worth it. And that’s what’s up to them to decide.”

Just under 300 people work at the agency, and most of them have master’s degrees or PhDs. The senior hires are vetted to ensure they don’t have a partisan bias that would compromise the agency’s work. “We look for bad tweets,” he said, offering a word of caution to young people.

The CBO gathers data from other agencies across the government to build out the models it uses to make its cost estimates. CBO works for Congress and puts together its reports at the request of lawmakers. But when Swagel and his colleagues know a major issue will be coming, they start gathering the data early to be able to quickly tell Congress how much a bill will cost after it gets voted out of committee.

“Wherever Congress is going, that’s what we’re working on,” said Swagel. He started in 2019, and has led the analyses on all the pandemic-relief bills and stimulus packages. (The CBO estimated that the March 2020 CARES Act would increase the federal deficit by $1.7 trillion; it still passed.)

“A big part of my job is to make sure that we just stay right down the middle,” said Swagel, who served as assistant secretary of the Treasury for economic policy during President George W. Bush’s second term. “That is the key to the organization, is just dip into analysis, and not try to say ‘This is good’ or ‘This is bad.’”

Swagel, who was a senior fellow at the Milken Institute before joining the CBO, is not new to the Milken scene. But this is his first time here with the CBO, and he said he plans to talk to financial leaders to get a sense of issues they care about that CBO may one have to deal with in the vein of legislation.

“I need to make sure that the agency is ready, wherever Congress is going. We just kind of work wherever the nation is going. And that’s why it’s helpful being here, just to listen to people, and think and understand what people are thinking about, and what they’re hoping for or worried about,” said Swagel. “Maybe we’ll have something underway on it. Or maybe we won’t, and we should.”