Rep. Adam Kinzinger was the sole Republican to support the legislation 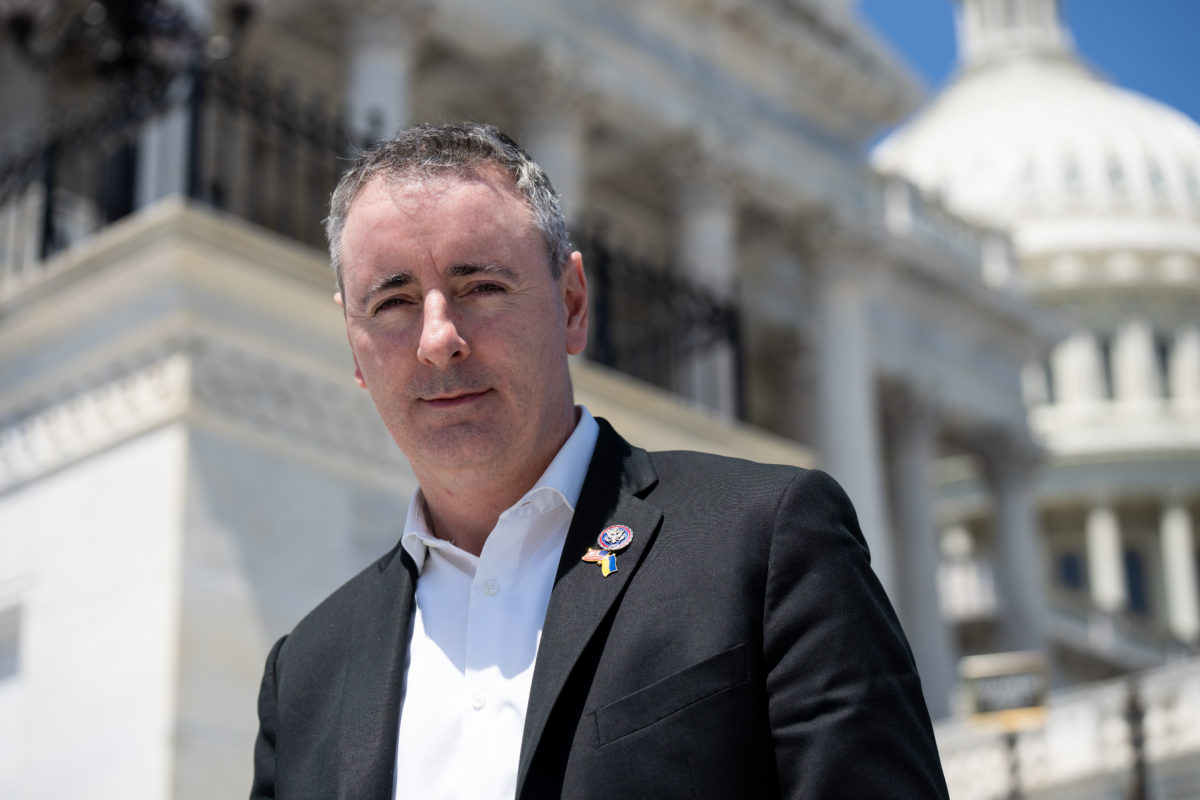 Two Republicans who were original co-sponsors of the Domestic Terrorism Prevention Act but voted against it on Wednesday told Jewish Insider on Thursday that they voted against the legislation in response to “literally hundreds” of objections from constituents and amendments made to “appease the far left.”

It passed the House on Wednesday night with the support of just one Republican, Rep. Adam Kinzinger (R-IL). The legislation was opposed by Reps. Brian Fitzpatrick (R-PA), Don Bacon (R-NE) and Fred Upton (R-MI), who co-sponsored the bill when it was first introduced last year.

The legislation was initially scheduled to come to the House floor several weeks ago, but was pulled from consideration due to near-unanimous opposition from Republicans as well as dissent from a small group of far-left Democrats — including Reps. Ilhan Omar (D-MN), Jamaal Bowman (D-NY) and Cori Bush (D-MO) — and the American Civil Liberties Union, which claimed the bill would unfairly target Muslims and ethnic minorities and infringe on the First Amendment.

“Unfortunately, tonight, Democratic leadership made changes to the Domestic Terrorism Prevention Act — a bill that I originally co-sponsored and previously voted for,” Fitzpatrick said in a statement on Thursday. “The changes, which were made in order to accommodate [a] small far-left group… would give DOJ too much leeway in picking and choosing what it considers to constitute domestic terrorism.”

The final changes to the legislation, approved in the Rules Committee earlier this week, added language to specify that the legislation does not “authorize the infringement or violation of any right protected under the First Amendment to the Constitution of the United States or an applicable provision of Federal law,” added a requirement that the DOJ, FBI and DHS jointly certify to Congress that the activities of the offices comply with civil rights and civil liberties, and removed language in the original bill that clarified that individuals linked to foreign or state sponsors of terrorism were not defined as domestic terrorists.

The legislation defines domestic terrorism broadly, using existing U.S. law, which defines it as terrorist activities that “occur primarily within the territorial jurisdiction of the United States.”

Fitzpatrick said he and other Republican co-sponsors were not consulted on the revision, which “opens the door to a potentially troubling subjective standard in the implementation of the legislation, and ultimately strays away from the intent and objectivity of the original introduced version.”

“In making these changes, Democratic leadership has pushed the bill away from its original, bipartisan text and instead chose a single-party solution in an effort to appease the far left,” he continued in the statement. “They knew in advance that making changes to appease the Squad would cost them bipartisan support.”

Republicans had already shifted on the bill this Congress, before the final changes were written into the legislation, voting unanimously against it in the House Judiciary Committee and arguing that it would be used to target conservatives for their political views.

Bacon echoed the objections expressed by other Republicans in a statement to JI.

“I had originally sponsored this bill in hopes it would target anti-Semites, Antifa, and other hate groups who commit violence, but after hearing information from the Intelligence Committee, I have grave concerns with the use of funds from the National Intelligence Program to ‘monitor’ and surveil American citizens, including our police, servicemembers, and parents,” he said in the statement, adding that he had heard from “literally hundreds of constituents who fear the Biden Administration would abuse this bill.”

He also predicted that the legislation would not succeed in the Senate, where it is scheduled to come up for a vote next week. The Senate companion legislation introduced by Sen. Dick Durbin (D-IL) currently has no co-sponsors.