The House bill, sponsored by Rep. David Kustoff, seeks to block the Biden administration from reopening the U.S. consulate in Jerusalem 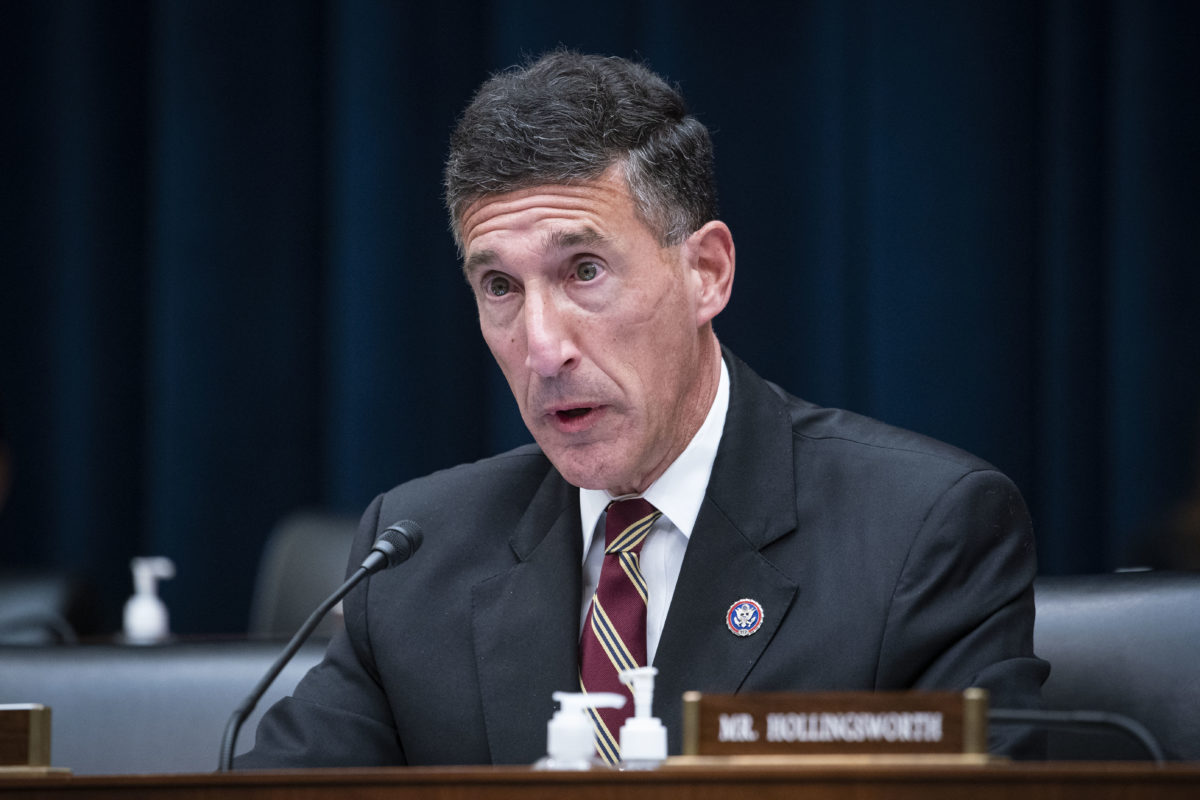 Rep. David Kustoff (R-TN), joined by more than 100 Republican cosponsors, will introduce a bill in the House on Wednesday seeking to block the Biden administration from reopening the U.S. consulate in Jerusalem that would serve Palestinians.

“Let me be clear: Jerusalem is and will always remain the eternal capital of the State of Israel,” Kustoff said in a statement to Jewish Insider.

The Kustoff legislation also follows a letter to President Joe Biden opposing the consulate’s reopening, which was signed by all but five House Republicans and organized by Rep. Lee Zeldin (R-NY), who is also cosponsoring Kustoff’s bill.

“The Biden administration absolutely must not betray our critical alliance with Israel by reopening the U.S. consulate general in Jerusalem, which is being pushed by the Palestinian Authority to divide Israel’s eternal capital,” Zeldin told JI. “I am proud to join Congressman Kustoff and many of our colleagues in this latest effort to ensure that the Jerusalem Embassy Act is upheld and fully implemented, Israel’s position as host nation is respected, and that Israel’s capital remains undivided.”

Experts disagree over whether a reopened consulate — which would require the approval of the Israeli government — would actually violate the 1995 law, which contains no specific provision blocking the establishment of another diplomatic facility in Jerusalem. The consulate’s supporters argue that reopening the consulate would inherently divide Jerusalem, contravening the 1995 law.

Across the aisle, there are emerging indications of concern over the Biden administration’s strategy. Reps. Josh Gottheimer (D-NJ) and Juan Vargas (D-CA) recently released separate statements emphasizing that the U.S. would need Israel’s consent to open the consulate. Israeli officials have repeatedly insisted they will not grant that permission.

Zeldin, who is running for governor of New York, said in a speech at the Republican Jewish Coalition conference in Las Vegas earlier this month that some Democratic lawmakers have expressed opposition to reopening the consulate, although none have expressed direct opposition to date publicly.