California’s Jesse Gabriel weighs in on the ethnic studies controversy 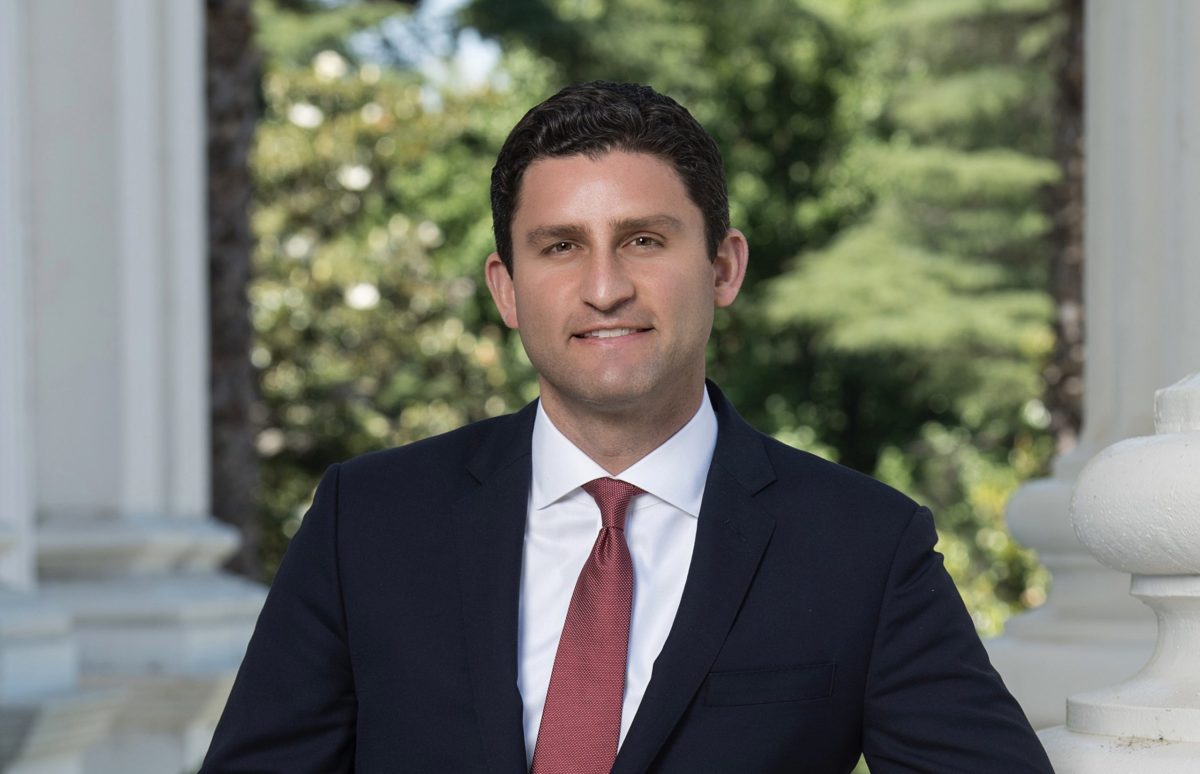 Making progress: “This is not a new issue for us here in California, this is something that first came to our attention, really in 2019,” said Gabriel of the controversial curriculum, which is now in its third draft. “The first draft had some really noxious and bigoted and inappropriate stuff in it… so it really caught our community off guard… and so our caucus pushed back really, really strongly,” he said. “And since then we’ve made a lot of progress, and things have gone in a much more positive direction… thanks to a lot of really good work by advocacy organizations in the Jewish community.”

Looking abroad: Gabriel also weighed in on the role that states, particularly large states like California, can have in foreign policy. “I do think states have a really important role to play here,” he said, referencing the state’s pension investments as well as an anti-BDS law passed in California in 2016. “A better way to do this is to just actually strengthen relations between California and Israel and do things that are positive… let’s focus on all the great things that Israel is doing and all the benefits to the people of the state of California and the United States of America from strengthened relations,” he said, pointing to a memorandum of understanding signed in 2014, as well as cooperation “on wildfires and water and clean tech and other things that are really important to both states.”

Lightning round: Favorite Hebrew word? “For this year, ‘balagan’ has been at the top of the list.” Favorite Jewish food? “The black pastrami Reuben from Brent’s Deli in the San Fernando Valley.” Favorite recent books? To Heal a Fractured World by Rabbi Jonathan Sacks and Abraham Joshua Heschel: Mind, Heart, Soul by Edward K. Kaplan.