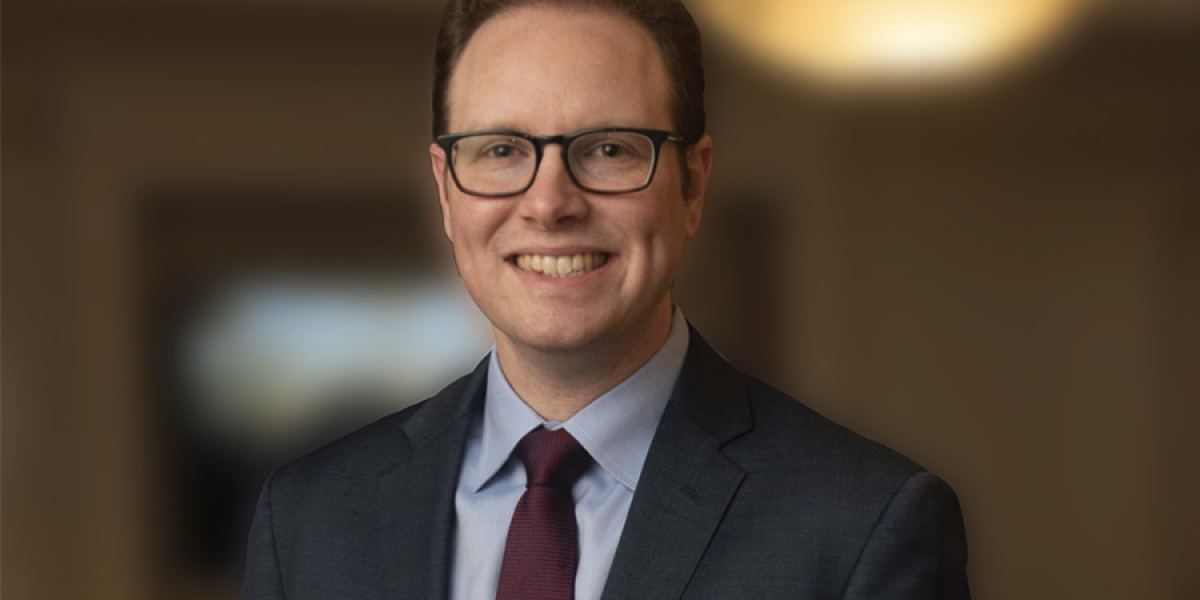 Even as Joe Biden appears to maintain a steady advantage over President Donald Trump in the lead-up to the November 3 election, pollsters, pundits, partisans and political prognosticators seem hesitant to make any firm predictions about which candidate will come out on top. The memory of 2016, when Trump pulled off his upset win over Hillary Clinton — embarrassing the legions of forecasters who hadn’t envisioned such a scenario — is perhaps too fresh.

But Dave Wasserman, the Cook Political Report’s estimable elections guru, is willing to venture that this cycle is different. The editor has established himself as one of the most trusted sources in political journalism thanks to his fastidious forecasts and dramatic Twitter projections — always issued with his famous catchphrase, “I’ve seen enough.” Four years ago, he correctly envisioned a scenario in which Trump could win the White House while losing the popular vote.

His expert analysis now leads him to speculate that Biden is undeniably in a strong position with just two weeks remaining until the election, and he isn’t wringing his hands about it.

“It looks very good for Biden at the moment,” Wasserman told Jewish Insider in a recent interview as he assessed the state of the races.

There are two reasons he’s confident in making such an assessment. First of all, Wasserman said, the polls today are in a “different ballpark than the ones in 2016,” as Biden’s lead over Trump is larger than Clinton’s was at the same time four years ago.

“The second reason is that there are far fewer undecided and third-party voters this time around than there were [in 2016],” Wasserman added. “That means there’s less potential for late volatility or late breaks toward one candidate.”

Not that Wasserman is of the opinion that the polls are irrefutable. But he takes a nuanced view of the landscape that doesn’t necessarily preclude a victory for Biden. “I do feel like there is a clear pattern to the polling errors that we’ve seen in the past two cycles and possibly longer,” he said.

Wasserman is less certain as to whether the presidential election will be called the night of — a scenario many experts see as unlikely given the influx of mail-in votes cast amid the coronavirus pandemic.

“I think we’ll have robust results from three states in particular, and those are Florida, North Carolina and Texas, which all have experience handling large quantities of early votes and reporting them quickly,” Wasserman said. “The states that we have a lot of concern about are in the upper Midwest and don’t have a lot of experience handling a large quantity of absentee votes — and those are Pennsylvania, Michigan and Wisconsin. We’ll see about some of the others, but I think it’s pretty clear that Trump will be initially ahead in many of those places because the absentee votes take so long to report.”

Wasserman, whose primary focus is House races — he leaves Senate forecasts to his colleague Jessica Taylor — breaks down the most intriguing congressional contests into what he describes as “three buckets.”

The first are “frontline Democrats” — those who won by narrow margins in 2018 and are now in close races in red districts, including Reps. Xochitl Torres Small (D-NM), Anthony Brindisi (D-NY), Max Rose (D-NY) and Kendra Horn (D-OK).

A second bucket encompasses a slew of Republican open seats that are “highly vulnerable,” including three in Texas, two in North Carolina, and one each in Georgia, suburban Indianapolis, Virginia and on Long Island.

“These are all places where Democrats have really good chances to pick up open seats,” said Wasserman.

The Democratic congressional candidate in Georgia is Carolyn Bourdeaux, who is vying to succeed retiring congressman Rob Woodall and, in a recent questionnaire solicited by JI, accused her Republican opponent, Rich McCormick, of propagating an antisemitic conspiracy theory.

“We do see her as having an edge in that district,” said Wasserman, whose outlet has given the race a “lean Democratic” rating. “We think it’s because the district’s demographics are moving too rapidly against Republicans, and the district is becoming a few points less white every presidential election,” Wasserman continued. “So we’re expecting a huge surge of non-white votes in that district, and that is likely enough to lift Carolyn Bourdeaux to victory.”

The third bucket of interesting House races is comprised of what Wasserman calls “Whole Foods Republicans” — those who represent college-educated suburban voters with high incomes.

“These districts came close to flipping in 2018, but didn’t quite go to Democrats, and this time around, Democrats stand a really good chance to pick them up,” said Wasserman, who predicts that the Democrats will pick up between five and 15 House seats this cycle, expanding their congressional majority.

Another interesting House race, Wasserman said, is in suburban St. Louis, where Democrat Jill Schupp, a Jewish state senator, is challenging Republican incumbent Rep. Ann Wagner in a heated contest that Wasserman regards as a toss-up.

“We’re seeing her do extraordinary well in recent polls,” Wasserman said of Schupp. “That could be one of the biggest upsets, for a Jewish candidate, of the cycle.”

Wasserman observed that there are sharp denominational breakdowns when it comes to how Jewish voters affiliate along party lines: Reform and Reconstructionist communities largely go for Biden, while most Orthodox sects favor Trump.

“That really leaves the Conservative vote as the battleground for Jewish votes in the country,” said Wasserman, adding the caveat that Jewish voters would overwhelmingly back Biden. “They’re going to be pivotal in Florida, and that’s probably about it.”

As the election nears, Wasserman — who is an amateur fiddler — has had little time for much else aside from analyzing polls, writing articles, honing his site’s trusted ratings and keeping tabs on virtually every House race in the country.

“If I sound like I’m a little spacey it’s because this is what I’m doing most hours of the day right now,” he said with a laugh.

That won’t end after election night. “We’re going to be counting all the results for weeks and months,” Wasserman said with apparent relish. “I’ve got my tracker ready.”

Would he consider taking a break after that work is done?

He paused and reconsidered. “No,” he concluded, “I’m going to dive right into 2021 redistricting.”