Nasty GOP primary race has been marked by personal attacks, outside spending 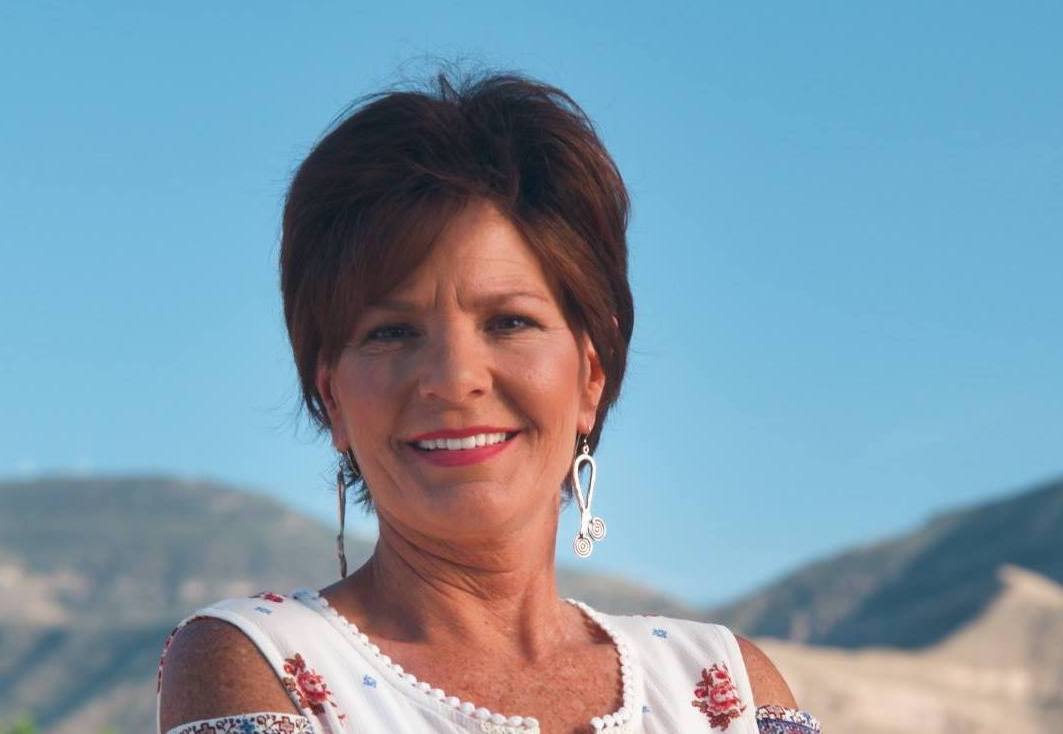 Yvette Herrell will tell you that it is no fault of her own she hasn’t spent the last year and a half walking the halls of Capitol Hill.

Herrell, the Republican nominee for New Mexico’s 2nd congressional district in 2018, has long insisted that she won that year’s election against now-Rep. Xochitil Torres Small (D-NM). Herrell was initially declared the winner before an additional 8,500 absentee ballots were discovered and counted, boosting Torres Small to victory.

“We knew there was something very wrong with this entire picture,” Herrell said in an interview with Jewish Insider. “I knew we had a lot of voters who felt very disgruntled and felt very cheated.” Herrell never officially contested the 2018 results and has not provided evidence that irregularities changed the election results. President Donald Trump won the district, held by Republicans since 2010, by 10 points in 2016.

Herrell, a former state representative, is back for a rematch. But to challenge Torres Small in November, she’ll have to win a vicious Republican primary on Tuesday against lobbyist and businesswoman Claire Chase, in a battle that has left both candidates bruised and drained of resources.

The two women have been competing to prove their conservative bona fides and support for Trump in an increasingly nasty battle to represent the district, which encompasses the southern half of New Mexico.

Herrell was accused of spreading rumors that Chase cheated on her first husband while he was deployed to Iraq. Herrell denied that she was the source of the rumors and Chase and her first husband said the infidelity allegations are false.

Herrell’s campaign also launched an ad — which one analyst called “one of the most sexist campaign ads in recent memory” — highlighting old social media posts in which Chase attacked President Donald Trump in expletive-laden terms.

“That ad is the absolute truth. Those were her posts,” Herrell told JI. “I told people, ‘Hey, you may not like the tone or the tenor or how it sounded, but to New Mexico’s 2nd congressional district, that’s very relevant.” Herrell shot down allegations of sexism, saying the ad “brought out a little bit of humor.”

The attacks were not the first shots fired in the race. In December, Chase claimed that Herrell — by losing the 2018 election — was partly responsible for the president’s impeachment. “Xochitl Torres Small’s vote to impeach President Trump was brought to you by Yvette Herrell and her failure to protect President Trump in 2018,” Chase’s campaign said in a statement at the time. “By refusing to run a campaign worthy of defending our President and his agenda, Yvette hand-delivered another member of the resistance to Nancy Pelosi who would join forces with her to reverse the results of the 2016 election.”

Both Herrell and Chase have damaged their standing and image in a primary that’s become a “bitterly divisive… mudslinging contest,” University of New Mexico political science professor Lonna Atkeson told JI. “Whoever wins is going into the general in a negative position.”

Herrell acknowledged that the infighting during the primary race could be a liability after Tuesday. “There is always a chance that when you see all these negative ads over and over that would just be fodder to the opponent into the November election,” she said. “I believe that’s why the strongest candidate needs to emerge out of this and be ready.”

The primary winner will be entering the general election race at a monetary disadvantage, Atkeson noted. Both have spent around $1 million, leaving Chase with $200,000 and Herrell with $70,000 on hand, while Torres Small has more than $3 million in the bank.

In another twist, national Democratic groups have aired ads and sent out mailers appearing to attack Chase and praise Herrell, who they seem to view as the weaker general election candidate. “All of these things add up together,” Atkeson said. “People don’t notice who’s doing it or why. It all goes into the milieu of people’s opinions. All information has some sort of influence.”

Local and national Republican PACs and super PACs are also dumping hundreds of thousands of dollars into the race on both sides, with at least $437,000 spent boosting Herrell and $100,000 favoring Chase.

But Herrell expressed concern about the amount of outside spending in the race, and largely blamed PACs for the primary’s negative tone. “I’ve had to educate people [that] we’re not responsible, I can’t control what other people do, what other PACs do, what other candidates do,” she said. “I’ve never seen anything like it personally, especially in a primary race.”

Herrell told JI she supports Israel because of her “personal conviction… as a Christian” and because “I know how important Israel is to not only New Mexico, but the nation, in terms of being an ally for us.”

She told JI that she backs Trump’s supportive posture toward Israel as well as a two-state solution, although a position paper her campaign shared with JI does not mention a two-state solution. When pressed on how she thinks the U.S. can or should support the Palestinians, Herrell reiterated her support for Trump’s policies, but said she did not feel informed enough to elaborate.

In a position paper Chase’s campaign submitted to AIPAC, she expressed strong support for the U.S. alliance with Israel and said she also opposes the BDS movement. While the paper does not mention a two-state solution, Chase struck a different tone than her opponent on the peace process.

“In order to achieve peace between Israelis and Palestinians, we must do everything in our power to establish open and reliable channels of negotiations between both governments,” she said. “I believe the United States has a vested interest in facilitating a peace process between the two, as well as mitigating any potential acts of aggression or violence taken by nearby countries such as Iran or terrorist groups in the Middle East.”