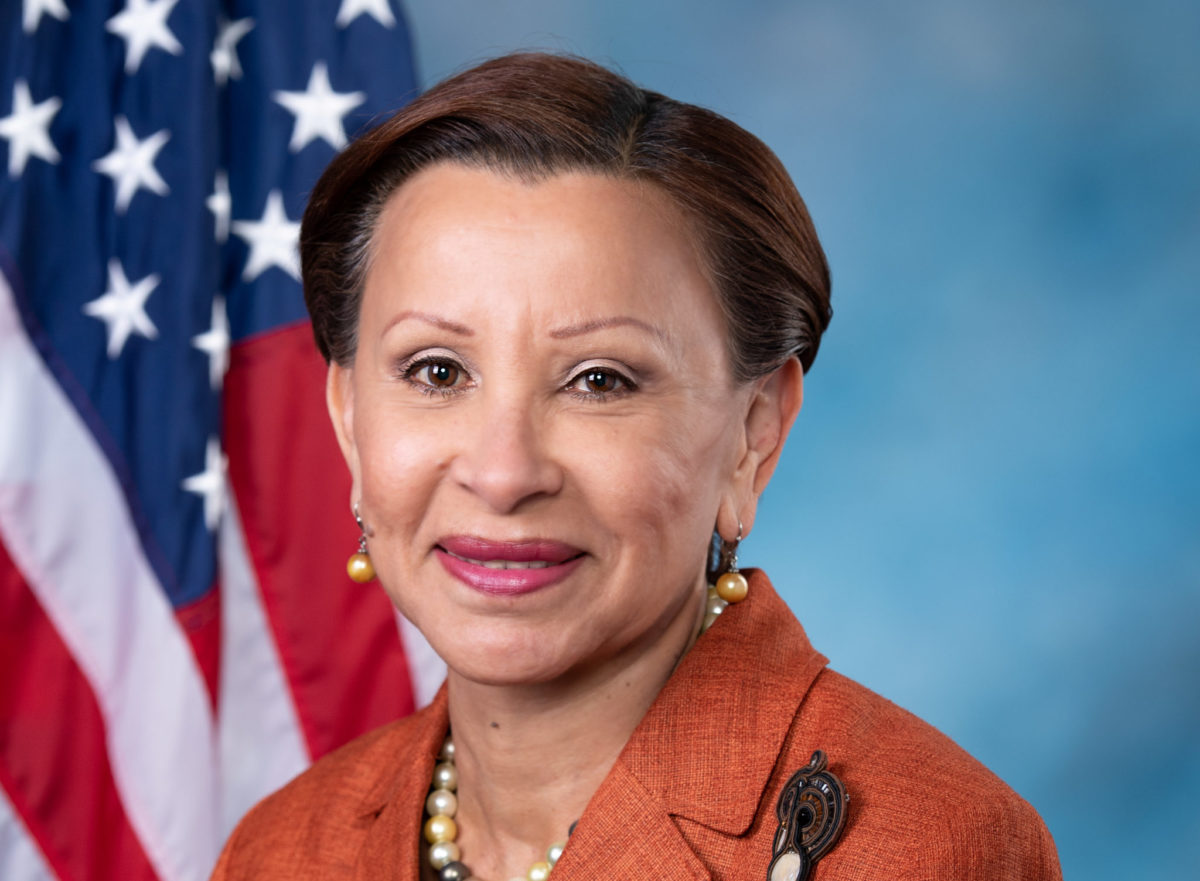 US House Office of Photography

Rep. Nydia Velázquez (D-NY), one of 12 signatories on Rep. Alexandria Ocasio-Cortez’s House letter threatening to condition aid to Israel over annexation, sent a letter of her own to pro-Israel constituents in her district this week. In that letter, Velázquez said she remains committed to supporting security funding to Israel.

“My signature on this letter has not undermined my commitment to Israel or changed my voting record,” Velázquez wrote in the letter — obtained by Jewish Insider — after acknowledging that the missive spearheaded by Ocasio-Cortez “generated concerns over my future support for Israel and its unique needs.”

In the House letter, sent to Secretary of State Mike Pompeo in late June, a group of progressive members of Congress warned that if Israel moved ahead with a plan to annex portions of the West Bank, they will “pursue conditions on the $3.8 billion in U.S. military funding to Israel, including human rights conditions and withholding funds for the off-shore procurement of Israeli weapons equal to or exceeding the amount the Israeli government spends annually to fund settlements, as well as the policies and practices that sustain and enable them.”

Velázquez — who also signed onto another House letter, signed by 191 House Democrats and backed by House Speaker Nancy Pelosi, that cautioned Israel that annexation would undermine the two-state solution — defended the additional step she took by adding her signature to the Ocasio-Cortez-led letter. “I am deeply concerned with previous remarks by Prime Minister [Benjamin] Netanyahu embracing unilateral annexation, which has generated many unanswered questions over Israel’s security should the plan move forward,” she wrote in her letter this week. “The plan would likely lead to an armed conflict, put innocent lives at risk and seriously compromise the decades of efforts invested by the United States to bring a peaceful solution that guarantees the security of Israel’s residents and visitors.”

But Velázquez — touting her record on Israel — reassured the community that she will “continue to support funding to protect the people of Israel.” She also pledged to “carefully review future legislative action impacting Israel and will keep your suggestions in mind while navigating the legislative debate.”