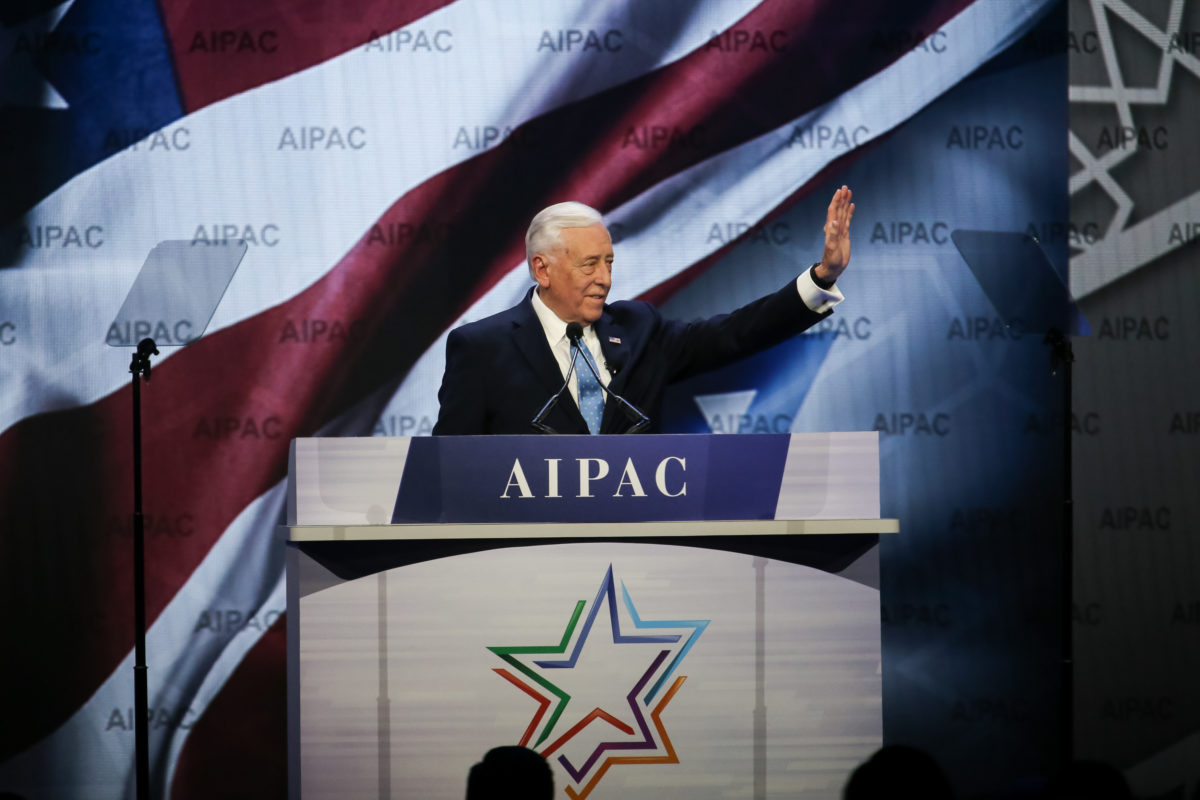 One hundred and fifteen Democratic House members have added their names to a letter cautioning Israeli leaders against unilaterally annexing portions of the West Bank, according to a list reviewed by Jewish Insider on Thursday. Israeli Prime Minister Benjamin Netanyahu has said that moves to begin annexing territory could start as early as July 1.

The House letter is a milder version of a similar letter signed by 19 senators and sent to Netanyahu and Alternate Prime Minister Benny Gantz last month. The text of that letter, which was updated several times before being sent, cautioned Israel that “unilateral annexation puts both Israel’s security and democracy at risk” and “would have a clear impact on Israel’s future and our vital bilateral and bipartisan relationship.” A handful of senators have also sent individual letters to Israeli leaders and the Trump administration.

A Democratic congressional staffer who was involved in drafting the letter told JI that the list “runs the gamut from J Street Democrats to AIPAC Democrats,” noting that despite broader national political conversations and the coronavirus pandemic, “you still have a broad coalition of Democrats in the House who are expressing their voice here.”

But the staffer also said the pandemic has complicated efforts to collect signatures. The staffer anticipated that the letter will not be sent until next week, giving other House members the opportunity to review the contents of the letter and add their names.

Pushback to annexation plans extends to the most senior House leadership. Earlier this month, Speaker Nancy Pelosi (D-CA) warned that unilateral Israeli annexation “puts the future [of peace] at risk and undermines our national security interest and decades of bipartisan policy.”