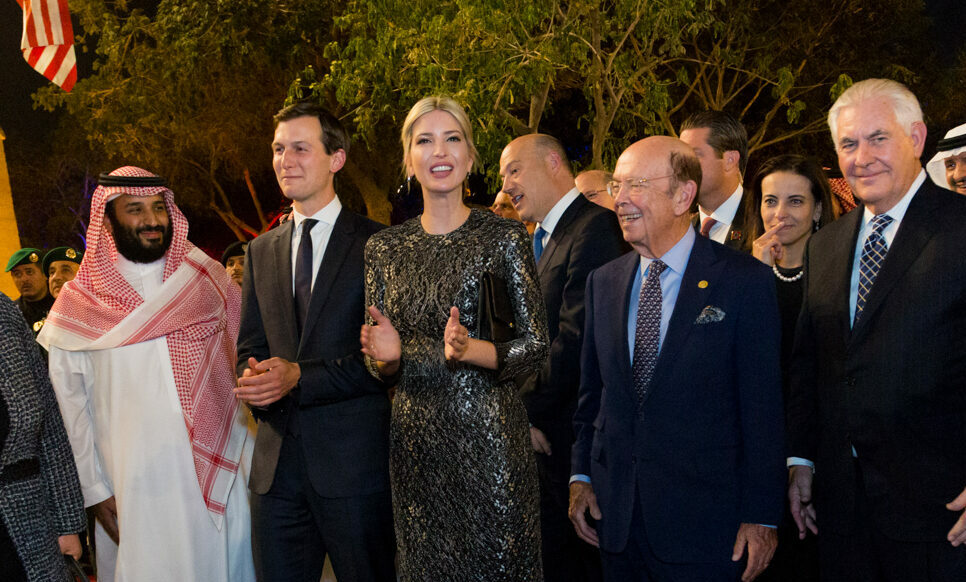 Here is a brief look at the new book about the de facto Saudi leader, MBS: The Rise to Power of Mohammed Bin Salman, by New York Times reporter Ben Hubbard.

Match made in heaven: Hubbard describes how the Obama administration gave up on mentoring Mohammad bin Salman as he started rising through the ranks of the Saudi royal family, because then-Vice President Joe Biden, the only official who had the time and interest to become an MBS whisperer, was “deemed too old” to connect with the young Crown Prince. The initiative raised by Mohammed bin Zayed Al Nahyan, the Crown Prince of the Emirate of Abu Dhabi known as MbZ, was shelved “until a young Jewish real estate investor from New Jersey named Jared Kushner entered the White House with the next administration,” he writes.

Road to D.C. runs through Jerusalem: Hubbard details how MBS worked to build a close relationship with Kushner based on a report submitted by Saudi officials following a meeting with Trump officials in New York, which concluded that Kushner’s “overwhelming interest” was solving the Israeli-Palestinian conflict. His approach was to offer help on issues that matter to Kushner and Trump. “The tactic would succeed tremendously,” Hubbard writes. “The relationship between MBS and Kushner bloomed because both came to believe that the other could advance issues they held dear.” In their communication, the pair, “swapped emojis on WhatsApp and other messaging platforms,” Hubbard writes.

Olive branch: The book recounts a meeting between the Saudi crown prince and a U.S. delegation — which included former Ambassador Dennis Ross and former Obama administration official Philip Gordon — in the summer of 2016 in Riyadh, in which MBS told the group that “Israel is not our enemy.” Hubbard writes that MBS “turned to a military official seated nearby and asked, ‘Right?’ The official agreed. ‘Israelis are not killing Saudis,’ MBS said.”