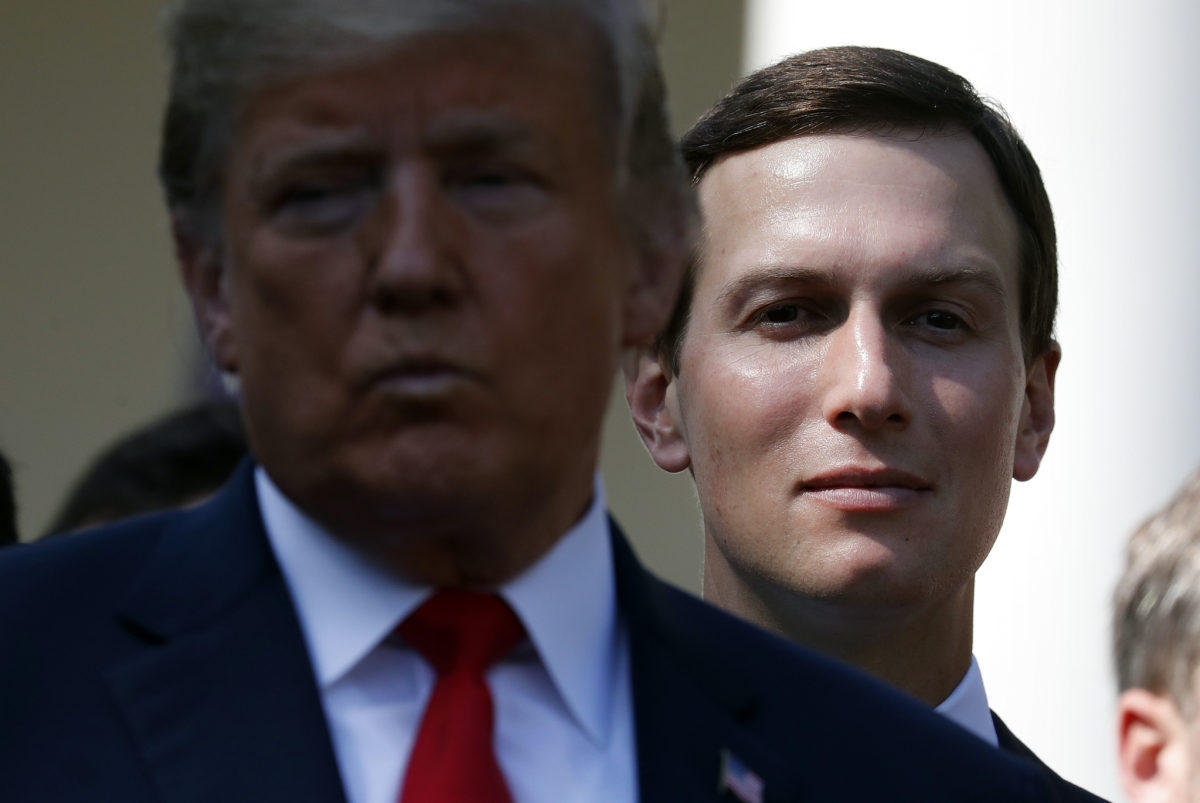 The Trump administration has reached out to number of businessmen close to the White House to attend the Kushner-led ‘economic workshop’ in Bahrain later this month, CNBC reported on Thursday.

Colony Capital’s Tom Barrack, Blackstone CEO Steve Schwarzman, BlackRock CEO Larry Fink and Dina Powell, a Goldman Sachs executive and former national security aide to President Trump, are among the people invited to the summit, according to the report.

Barrack’s spokesperson Owen Blicksilver told CNBC, “Tom is pleased to be a participant in a well organized forum for the purpose of advancing the peace process in the Middle East. He has been a lifelong advocate of economic prosperity being a foundation stone of hope for the entire region especially its exploding young and largely unemployed population.”

CNBC cited a source saying that Fink will not participate “due to previous commitments.”