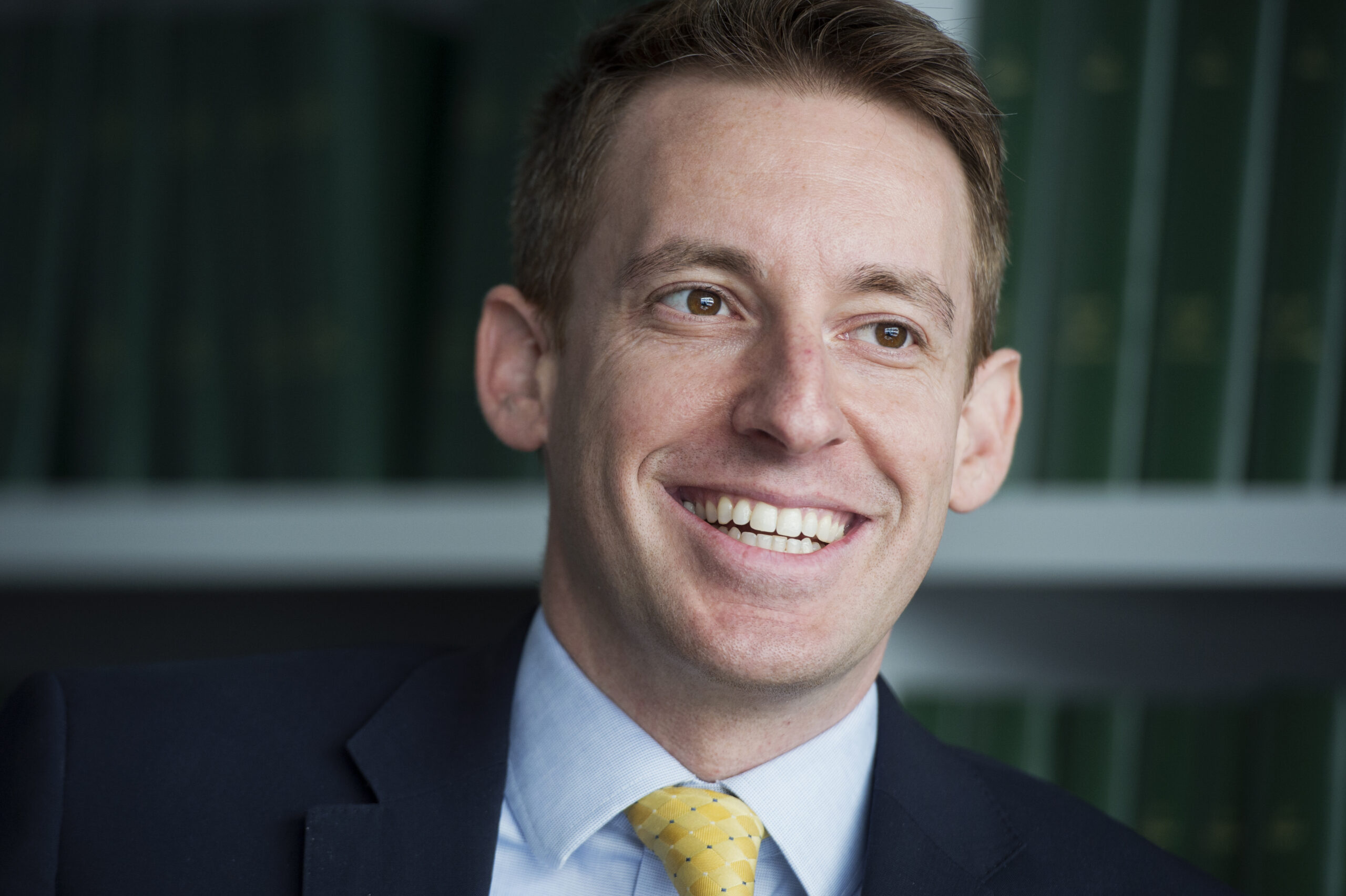 At the height of his fame, Jason Kander was considered a rising star in the Democratic Party and a lock for higher office — maybe even the White House. After an oh-so-close defeat in the 2016 Missouri Senate race to incumbent Republican Roy Blunt, Kander spent the next few years fueling 2020 presidential primary speculation with trips to Iowa and New Hampshire.

His voter advocacy organization, Let America Vote — born from an initiative he led as Missouri’s secretary of state — became the talk of the Democratic Party. An Army veteran of Afghanistan, Kander’s combination of charisma, diction and personal story impressed voters and donors across the country. He garnered comparisons to a pre-2008 Barack Obama, including, reportedly, from the former president himself.

But just as quickly as it began, the dream faded.

First, Kander declined to run for president, announcing in June 2018, instead, a campaign for mayor of Kansas City. Less than four months later, Kander unexpectedly ended his campaign, announcing a need to address symptoms of post-traumatic stress disorder and depression.

The next day he checked into a Veterans Affairs hospital, where he was placed on suicide watch.

“That day felt just like utter defeat. I had been building something for a decade and I knew what the rest of the world didn’t know,” Kander recalled during a recent interview on Jewish Insider’s “Limited Liability Podcast.”

“I just remember feeling like a failure, and scared because I didn’t know what my future held, not just from a career perspective, but from a personal perspective,” he said. “I had no idea if I could get better. I knew that I was trading in the only thing in my life that was going well, my career, for the chance at getting better, having no idea if I could.”

Kander’s pathway to Army service — where he served as an intelligence offer from 2003 to 2011 — followed a timeworn route for his family.

“Like a lot of people, my grandfather, my great-grandfather, my great-uncle, they had all served in World War II or World War I, but we weren’t a military family,” Kander, who grew up as a Reform Jew in Kansas City, explained. “It always made sense to me that there was a war and they were in their early 20s, so they signed up, served in the military, fought in the war, and then went back to their lives. That just made sense to me, that’s what you do.”

For years this seeming normality of his experience kept Kander from recognizing the trauma he faced.

“I spent 10 years trying to rank my trauma out of existence, trying to gain perspective by thinking, ‘Oh, well, I’ve got friends who had to take lives or friends who saw their friends killed right next to them.’ And I thought that was helping me see that what I had gone through wasn’t that bad, but all it was really doing was delaying my opportunity to to get better and to get treatment by trying to tell myself that I didn’t need it, that this couldn’t be real,” said Kander, who details his struggles in a new book, Invisible Storm: A Soldier’s Memoir of Politics and PTSD.

“I was an intelligence officer who took meetings with people who we suspected of being bad guys pretending to be good guys and I thought, ‘That’s not war, I just went to meetings,’” he explained, adding that he believed his lack of live-fire experience meant he “didn’t earn PTSD.”

“Now, cut to 11 years later, somebody at the VA sits me down and says, ‘OK, let me get this straight: You were in the most dangerous place on the planet, you were practically by yourself, just you and a translator, you were vulnerable as all as all heck for hours at a time. And you were in meetings with people who might want to kill you and nobody knew where you were, so nobody was coming to save you.’ And I’m like, ‘yeah’ and they’re like, ‘Yeah, that’s combat and it’s really traumatic.’”

Since the end of his tour in the Army Reserves in 2007, Kander has rebuilt his life with an eye toward his past experience. He currently serves as president for national expansion at Veterans Community Project, a Kansas City-based nonprofit that supports homeless veterans by providing housing, social and health services.

“We have an 85% success rate of getting people from homelessness to being successfully housed and staying there, which is about twice of what is considered really good for the world of transitional housing out of homelessness,” Kander added, proudly.

Despite his struggles, Kander still speaks highly of the experience of national service. “This is the longest we’ve ever gone as a nation without some form of mandatory service. And I’m not saying it has to be military, but when people don’t have anything invested in their country, and more importantly, when they don’t have a part of their youth that requires them to be around people who are not like them, they can go their entire lives… only being around people like them. And that makes anybody who’s not like you totally foreign,” he argued.

“Take my experience, for example: I was motivated to go into politics, whether I’d served in the military or not, that was what I was into. Well, I think I would have been a very different person in the political sphere if I hadn’t [served],” Kander admitted. “Being in the service, I met a ton of people who were not like me, and I lived with those people and I spent time with those people. As a result, whether you’re talking about somebody who’s liberal or conservative, who’s Black or white, whatever, I know, people like that. So when there’s an issue that’s going to negatively affect a certain type of people, I feel that I have a connection to those folks.”