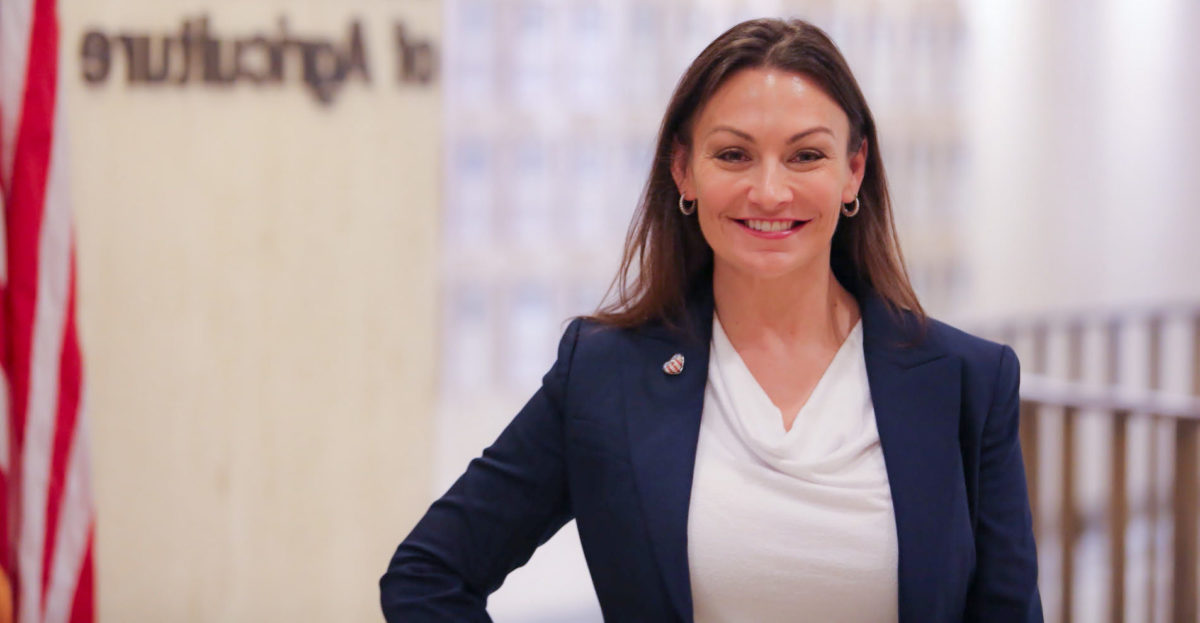 Nikki Fried, Florida’s commissioner of agriculture and consumer services and the only statewide elected Democrat, announced her candidacy for governor on Tuesday, setting the stage for a contentious primary battle with 15 months remaining until voters cast their ballots in August 2022.

“I’m somebody who has been a fighter my entire life, standing up against injustice,” Fried said in an interview with Jewish Insider on Tuesday evening. “As I’ve traveled the state, I’ve talked to so many Floridians, and the system isn’t working for them.”

Fried, 43, is poised for what is likely to be a costly and competitive race as she becomes the second Democrat to seek her party’s nomination. Rep. Charlie Crist (D-FL), whose district includes St. Petersburg, declared on May 4 that he would seek the state’s top job, currently held by Republican Gov. Ron DeSantis, who is seeking reelection.

Crist, a 64-year-old former Republican who switched parties in 2012, previously served as Florida’s governor from 2007 to 2011 and is heading into the primary with significant name recognition. One poll, released in late May, gave Crist 55% of the vote in a hypothetical primary matchup with Fried, who pulled in 22% among registered Democrats.

But Fried, who has long been expected to pursue the governor’s seat, argues that she is in a strong position thanks to her statewide presence. “Democrats across the state of Florida want someone who can win,” said Fried, who beat her Republican opponent by a razor-thin margin in her first bid for public office three years ago, becoming the first Jewish woman ever to be elected statewide. “We’re going to create a populist message.”

Mitch Ceasar, a former longtime Broward Democratic Party chairman who has known both candidates for years, said that Fried is well-positioned to mount a formidable campaign. “The fact that she ran and won in the last cycle of that type does give her a more level playing field as to name recognition,” he told JI. “She has very good instincts.”

Still, Ceasar suggested that Fried and Crist would need to run civil campaigns in order to avoid any appearance of intraparty conflict going into the general election. “The hope among Democrats, party folks and other groups is that the two don’t damage each other so badly that the result will not be in doubt and the governor wins reelection,” Ceasar said. “I think she and Charlie both realize that if they destroy each other in a primary there’s no chance to win in a general.”

“Both candidates will claim they are more likely to beat DeSantis, especially because they have both been elected statewide — although Fried is the only one who has done it as a Democrat,” said Steven Tauber, a professor of political science at the University of South Florida. “I think gender will play a role, but much of this race will center on Fried trying to paint Crist as part of the past. She will argue that Democrats need to develop a new vision through her leadership.” 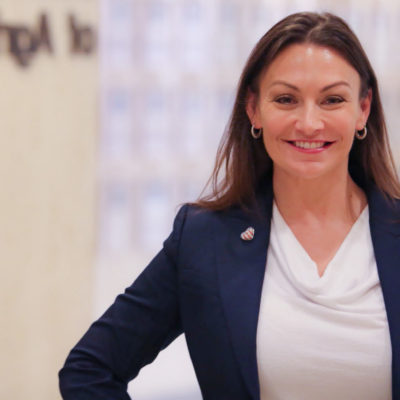 one of a kind

Fried, for her part, suggested that she was focused on her own campaign as she gears up for the primary. “We’re going to stick to our message,” she told JI. “That will be the huge distinction between myself and the other individuals that are in the campaign.”

As a member of Florida’s Cabinet, which includes three elected officials who serve in the state government’s executive branch, Fried works closely with the governor’s office but has nevertheless maintained an icy relationship with DeSantis. “In Ron’s world, I’ve been running since I’ve been elected, which is why he was standoffish,” Fried charged.

Still, Fried did little to dispel that impression during her time in office. Over the past year or so, she has expanded her profile while establishing herself as an outspoken critic of the governor’s response to the coronavirus pandemic, among other issues.

Polls suggest that DeSantis, who has gained national recognition thanks in part to his reputation as a faithful ally of former President Donald Trump, is on strong footing as he prepares to defend his seat.

“DeSantis is a very Trumpy Republican, so he’s a great foil for her,” Ron Klein, a former Florida congressman who chairs the Jewish Democratic Council of America, said of Fried. “And she’s a good foil for him.”

A former attorney and medical marijuana lobbyist, Fried touted her achievements during her first term as agricultural commissioner, including legalizing hemp, advocating on behalf of farmers and introducing environmentally conscious state water policies.

As governor, Fried said she would invest in infrastructure, public education, affordable housing and mass transit as well as other services that she believes have been disregarded by DeSantis. “My goal is to build our state to the point that there are economic opportunities for all,” she told JI.

If elected, Fried would be the first Democratic governor since 1994, when Lawton Chiles, who was previously a U.S. senator, won a second term in office. Fried said she trusts that Floridians are ready for a Jewish woman to lead their state for the first time in history.

“They elected the first female commissioner of agriculture in the state of Florida,” Fried told JI. “I do believe that the people of this state are ready for this change and are ready to knock down the status quo.”