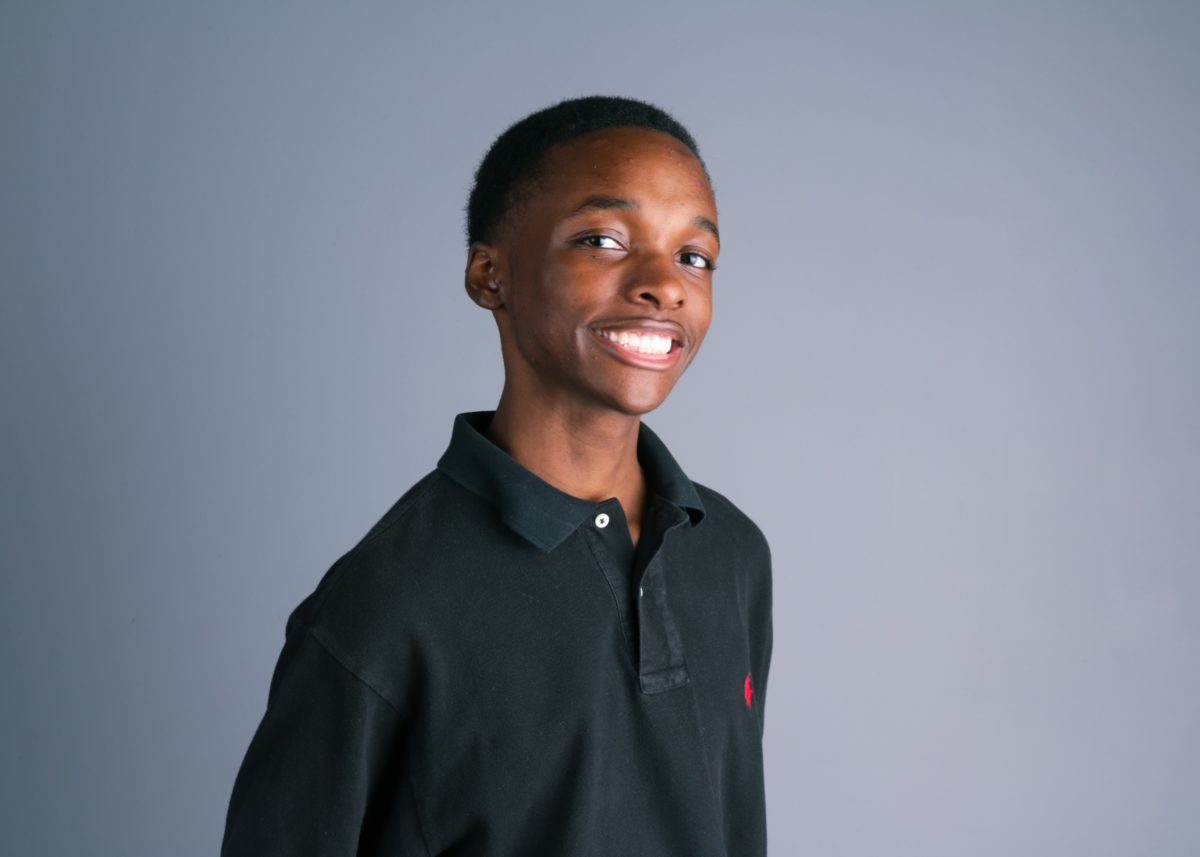 Those who follow Niles Francis’s lively Twitter page — featuring his incisive and sometimes caustic commentary on electoral politics, along with detailed political maps he produces himself — may be surprised to discover he is an 18-year-old recent high school graduate who lives with his grandparents in Atlanta.

“A lot of reporters are fascinated by the things that I do,” said the wunderkind political observer, who has more than 7,600 Twitter followers and contributes regularly to Decision Desk HQ, which tracks election results. “I take that as a compliment, the fact that a lot of reporters are looking to this high school kid for political analysis.”

Jonathan Martin, a national political correspondent for The New York Times, is one of those reporters. “I really enjoy the political maps Niles puts together,” Martin said in an email. “He has a bright future in whatever he chooses, journalism, politics or cartography.”

Greg Bluestein, a political reporter for The Atlanta Journal-Constitution, agreed. “Niles has quickly made a mark on Georgia politics with his quick wit and incisive analysis,” he said. “Most people are stunned to discover he’s a teenager and not a grizzled veteran politico — a testament to his remarkable political aptitude.”

Gabe Fleisher, another precocious teen political analyst who writes the daily “Wake Up to Politics” newsletter, also had complimentary words for his contemporary.

“Niles’s Twitter feed is a must-follow for any political junkie,” Fleisher said. “His knowledge of the American political map — including races at all levels across the country — is remarkable. There’s not many other people, no matter their age, who can offer such astute analysis about the results and candidates in pretty much every election in the U.S.”

Francis, who has long been interested in politics — and is also politically active — describes his fascination as a “hobby,” though one he engages in independently of his peer group.

“I can’t say that there are a lot of people my age who share this hobby,” he told Jewish Insider in a phone interview. “The best part of spending a lot of time on Twitter is getting to interact with people who may be older than me, but they share this hobby with me.”

“I just like all the theater, the drama and interacting with lots of people online who share this hobby,” he added. “I think, if you surround yourself with the right people, it can be a very, very interesting experience.”

Francis estimated that he began gaining traction on Twitter within the past year or so, though it hasn’t been a seamless experience by any means. During his junior year of high school, he lost all his possessions in a house fire, only a month before his mother died from diabetic shock.

More recently, Francis wasn’t able to attend his high school graduation because of the coronavirus.

“The pandemic has really thrown all my plans up into the air,” he said. “I have applied to several colleges and I’m aiming to stay in the Atlanta area for college. I guess right now, it all depends on what happens with the pandemic.”

He isn’t ruling out studying politics, but he’s keeping his options open. “I guess we’ll see how my first two years of college go before I make a decision on what to major in.”

In the meantime, Francis is staying focused on the things he cares about. And, ahead of Georgia’s primary, he dished to JI on some of the races to watch in his home state. Francis said it was the first time a reporter had asked him to give his take on Georgia politics.

“I appreciate that,” he said.

Regarding the Senate primary, Francis told JI he wouldn’t be surprised if former investigative journalist Jon Ossoff, who is mounting a comeback campaign of sorts in a crowded race after narrowly losing his bid for office in Georgia’s 6th congressional district two years ago, wins outright without the need for a runoff.

Ossoff, who is endorsed by Rep. John Lewis (D-GA), has raised the most money of any Democratic candidate, Francis said, noting that he also has more name recognition, which could help him attract undecided voters, of which there are many, at the polls. “Those undecided voters are probably going to vote for the most recognizable candidates,” Francis told JI.

If the primary advances to a runoff, it will likely be between Ossoff and Teresa Tomlinson, the former attorney and mayor of Columbus, Francis predicts.

“She’s a qualified candidate on paper,” he said, pointing out her endorsements from key figures, including former Georgia congressman and United Nations ambassador Andrew Young. “She’s a two-term mayor of one of the largest cities in the state, but she has struggled to raise money. She has seen a lot of staff turnover since entering the race.”

Francis said he thought Tomlinson was “a lost opportunity,” comparing her to failed presidential aspirant Sen. Amy Klobuchar (D-MN). “When she was running for president, she had a lot of endorsements,” Francis said, “but she wasn’t fundraising well, and she wasn’t polling well — kind of like Teresa Tomlinson.”

While Sen. David Perdue (R-GA) has an advantage given his wealth and incumbency, Francis said, his seat isn’t necessarily safe in the general election. “Georgia is a changing state,” Francis told JI. “I wouldn’t be surprised if it were a close race.”

Georgia’s 7th congressional district, which includes northern Atlanta, is a battleground zone in which more than a dozen Democrats and Republicans are vying to succeed retiring Rep. Rob Woodall (R-GA), who won by just 433 votes — roughly 0.16% — in 2018 against Carolyn Bourdeaux.

Francis believes that Bourdeaux, who is running again this year and has raised more than $1.7 million — the most of any candidate, according to the Federal Election Commission — has the “upper hand,” though he added that Zahra Karinshak, the Iranian-American state senator who flipped a Republican-held district two years ago, could have enough support that the race advances to a runoff.

Francis was doubtful that Nabilah Islam, a Democrat who is also running in the district and has been endorsed by Rep. Alexandria Ocasio-Cortez (D-NY), would win. But he wasn’t writing her off in a district that has seen significant demographic changes in recent years.

On the Republican side, Francis observed that the race was between two contenders: Renee Unterman, the outspoken Georgia state senator, and Rich McCormick, an emergency room physician who has been backed by Club for Growth, the conservative political action committee. Francis has his odds on McCormick.

“The thing about Unterman is she’s not really well liked,” he said. “I’d say that McCormick has the upper hand in that primary because he’s polling well,” Francis added. “I saw one poll — granted, it was a Club for Growth internal poll — but the poll that I saw has him at, like, 40-something percent, and she’s all the way down in the low 20s.”

Unterman, Francis added, has a lengthy voting record to attack because she’s been in the state legislature for more than two decades. McCormick, he said, has no voting record.

“Though I believe the two of them are attacking each other over — what else? — loyalty to Trump,” he said with exasperation. “That’s basically what Republican primaries have become these days.”

Francis said he has also been following Georgia’s 9th congressional district race with interest — an open-seat election as Rep. Doug Collins (D-GA) is now running against incumbent Sen. Kelly Loeffler in the Senate special election, which will take place in November.

Francis believes state representative Kevin Tanner, who has been endorsed by former Georgia Gov. Nathan Deal, is the likely candidate to succeed Collins in a race that includes nine Republicans and three Democrats.

For the most part, though, Francis was reluctant to make any bold forecasts in an unsettling period that has been both personally and politically unpredictable for the recent high school graduate.

“I’m not going to make any predictions,” he said. “You know, 2020 is probably the most unpredictable year ever.”