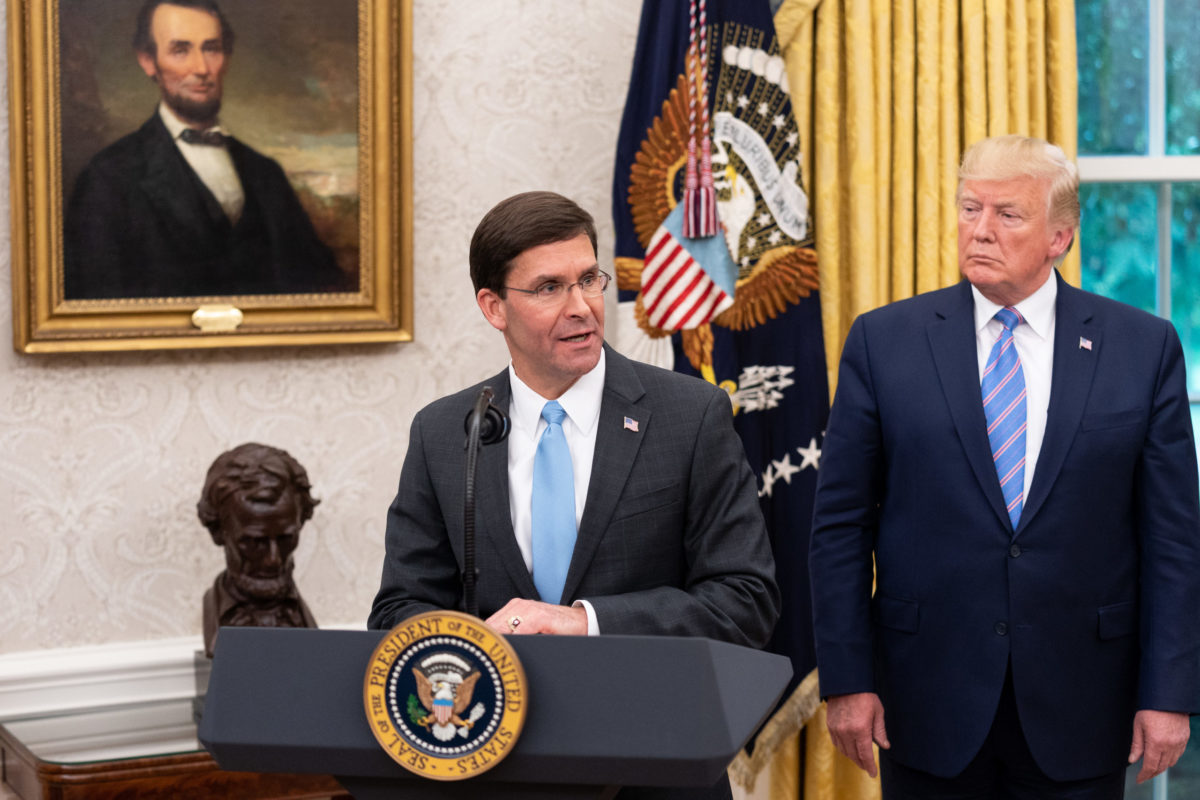 Background: The Wall Street Journal reported this month that Secretary of Defense Mark Esper is leading a push within the administration to end Washington’s decades-long participation in the Multinational Force and Observers group, which oversees the 1979 peace treaty between Egypt and Israel in the Sinai. The plan has been met with opposition by both the State Department and the Israeli government. Israel’s Energy Minister Yuval Steinitz said Israel will raise the issue in its dialogue with the U.S. “The international force in Sinai is important, and [the] American participation in it is important,” he stressed.

Serving its purpose: In the letter, sent to Secretary of State Mike Pompeo on Wednesday, the lawmakers point out that U.S. involvement has helped Israel and Egypt maintain constructive relations, resulting in almost no cross-border friction. A U.S. withdrawal, the senators warn, would encourage other countries to also withdraw their troops and potentially weaken the already fragile security situation in the region and “result in a less stable Middle East.”

Common cause: The Conference of Presidents of Major American Jewish Organizations said in a statement on Sunday, “The absence of American leadership in the MFO [Multinational Force and Observers]… would be detrimental to its ability to carry out its mission, particularly given the rising activity of ISIS in the Sinai.”

Sounding the alarm: Washington Institute for Near East Policy executive director Rob Satloff tells JI, “At a time when U.S. deployments in Syria and Iraq are in question and when the U.S.-supported Jordan-Israel peace faces unprecedented challenges, withdrawal of the U.S. presence in Sinai would signal to allies and adversaries alike that America may very well be packing up and heading home.”