What’s in a name? For the pharmaceutical company behind a potential coronavirus treatment, it’s biblical

The company's name and logo both have origins in the Bible, the Talmud and other ancient literature 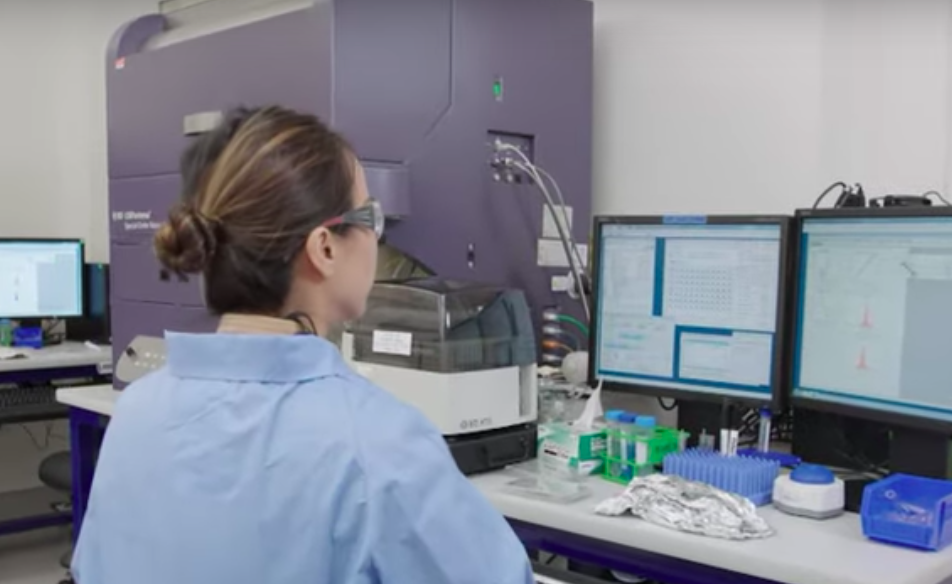 Gilead Pharmaceuticals shot to prominence this month following news that the U.S.-based company was testing a potential treatment for COVID-19. The company’s newfound fame raised questions about its biblical name — which a Gilead spokesperson tells Jewish Insider comes from a plant referenced throughout historical literature, including in the Torah and the Talmud.

Why the name? The name references the Balm of Gilead, a medicinal resin and a tree that produced it, referenced in the Bible, the Talmud and other ancient literature.

“Our logo incorporates a leaf and a shield to symbolize our efforts to use a long tradition of healing with modern biopharmaceutical science to protect and improve the lives of people suffering from life-threatening diseases worldwide,” spokesman Chris Ridley told JI. “The leaf symbolizes life, healing and growth. The shield symbolizes strength, safety, security, honor and tradition.”

On the map: Gilead is also a region of modern-day Jordan referenced in the Bible.

Recent controversy: Gilead faced recent criticism for limiting access to its experimental antiviral coronavirus treatment remdesivir, but announced earlier this week that it would provide expanded access for severely ill patients. A World Health Organization panel said in January that the drug, originally developed to treat the Ebola virus, was the most promising therapeutic candidate based on previous studies.