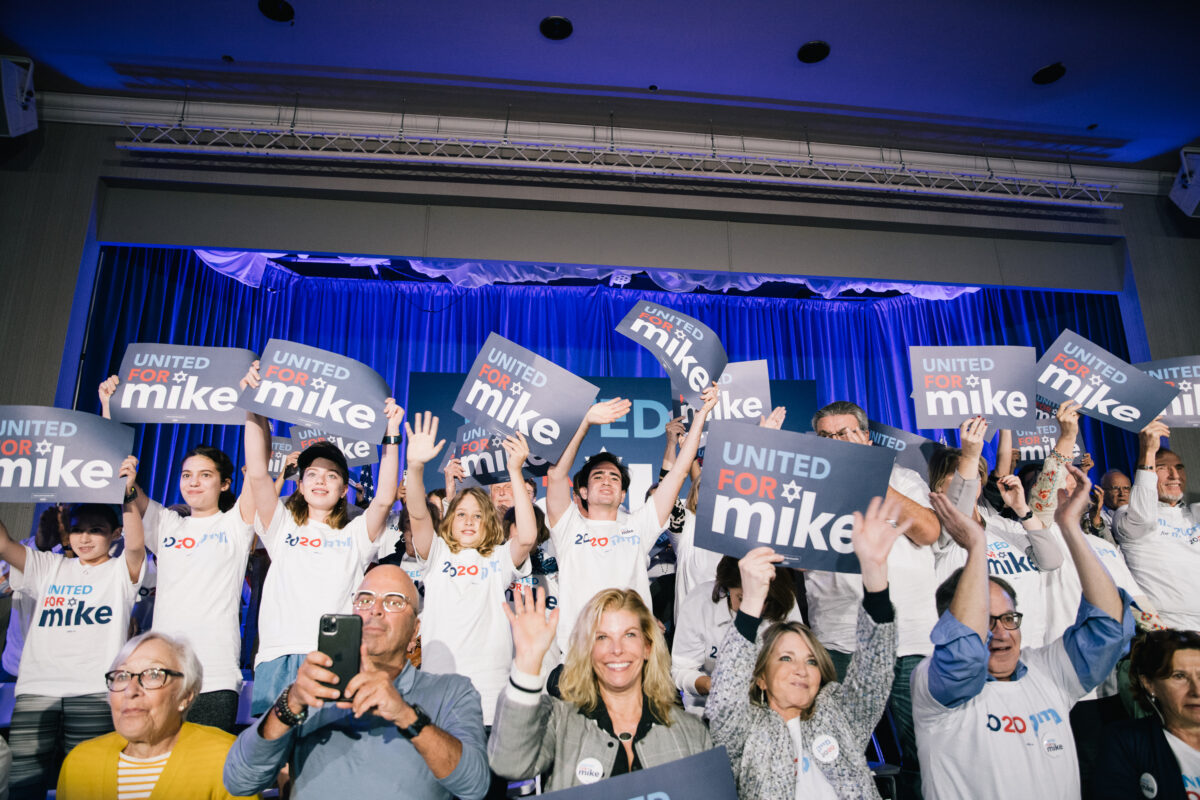 Smooth transition: Daniel Lubetzky, the founder and CEO of KIND, told JI he was now supporting the former vice president because “Biden is a strong leader that will unite our country and protect the American values that have made our country so exceptional and that have been so severely threatened as of late: respectful discourse, rule of law, freedom of expression, democracy, empathy and more.”

Striking a similar tone: Rabbi Yehuda Sarna and Sam Yebri, partner at the law firm of Merino Yebri LLP, and co-founder of “30 Years After,” each pointed to Biden’s character. Sarna noted that Biden has focused on “restoring dignity and decency,” while Yebri said it had become “abundantly clear” that the electorate wants to “return to the decency and stability that Vice President Biden represents.” Yebri also noted Biden’s positions on key issues for the Jewish community: “He has a strong consistent record — condemning antisemitism, supporting the U.S.-Israel alliance, and advocating for the most vulnerable in our society.”

The cause that matters: Rabbi Julie Schonfeld, former head of the Rabbinical Assembly and co-chair of United for Mike, told JI that Biden is the right person “to win this race, unite our country and lead on the many crucial issues” which prompted her to push for Bloomberg’s candidacy. “We came together because as American Jews we are united for the many ways in which our Judaism, our community, and the incredible gifts of being American inspire us to want to make this country all that it can be,” she said.

Sunshine State support: Rep. Ted Deutch (D-FL), who served as a surrogate for the Bloomberg campaign, also endorsed Biden on Wednesday. “Joe has the experience, judgment, and decency to defeat Donald Trump and bring America together,” Deutch — who joined fellow Florida Reps. Lois Frankel and Debbie Wasserman Schultz in backing Biden — said in a statement.