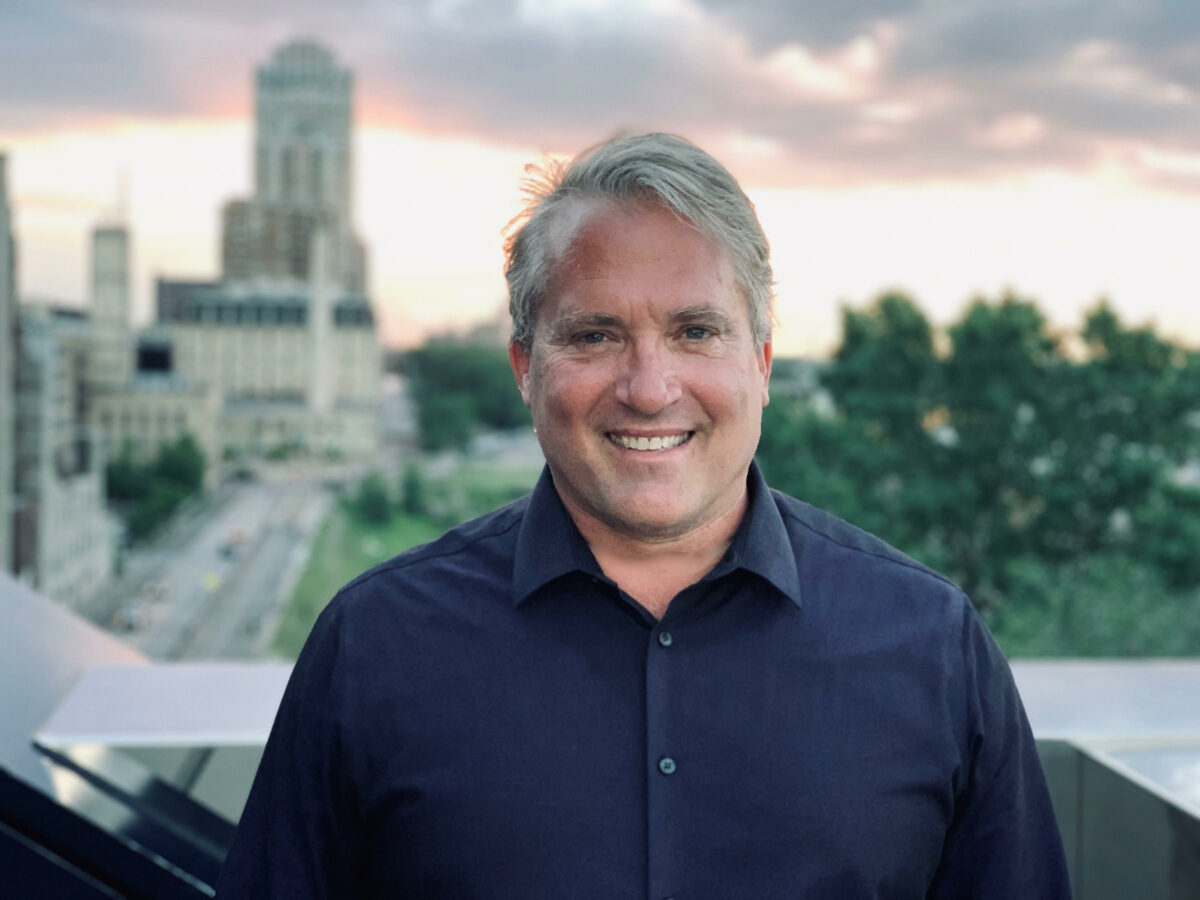 Rob Barrett, a Republican candidate for Senate in Minnesota, discussed his candidacy in a recent interview with Jewish Insider.

Details: Barrett is one of five candidates running in the state’s GOP primary to challenge incumbent Democratic Sen. Tina Smith this November. The seat was previously held by comedian Al Franken, who resigned in 2018 amid allegations of sexual harassment. Smith defeated her Republican challenger, Karin Housley, with 53% of the vote in a 2018 special election, and the seat is ranked “likely D” by the Cook Political Report. The state GOP has thrown its weight behind former Rep. Jason Lewis, who also has the backing of President Donald Trump.

Bio: Barrett, 54, is a musician and professor at North Central University in Minneapolis. He has written and composed songs for Pepsi, Disney and Sesame Street, among others, and in his spare time he dabbles in copper sculpture, photography and poetry. “I’m more of an artist than a policy wonk,” Barrett tells JI. “But when you listen to music all day long, the last thing you want to do is listen to music in your car. So I would always listen to talk radio on a wide variety of sides. So I’ve always been very politically motivated from an intellectual standpoint and from a realistic standpoint.”

Controversial opponent: Lewis, one of Barrett’s Republican rivals, has come under fire for comments that members of the Republican Party had “dual loyalties” to Israel and the party was being controlled by the “Jewish lobby.” Lewis defended himself in a statement to CNN, saying his voting record “clearly demonstrates, these are not my views about American support for Israel, period.”

In an interview with Jewish Insider, Barrett called out his opponent for those comments: “To denigrate in any way our friendship with Israel and the Jewish community is irresponsible and against the close bond we have shared as allies for many years. I will look to strengthen our ties and not spread false and disproved accusations about Israel and our Jewish friends.”

A different Republican: Barrett finds the president’s divisive politics distasteful — “I actually like most of what Trump has done — I don’t like the way he’s done it” — and he disagrees with the attacks against Rep. Ilhan Omar (D-MN), calling them “unfortunate.” Omar, he explains, was elected by a majority of the people in her district “and I respect the ability of people to elect the people they want to represent them. I don’t like people trying to score cheap political points against the other side.”

Uphill: Barrett admits that it’s been an uphill battle to push through the cracks in his own party. “All of the attacks I’ve gotten are from friendly fire. I’ve actually had some Democrats give me money,” he said. He also noted that he had to buy a ticket to attend Trump’s last campaign rally because he was not allowed into the VIP section. But he stressed that the only way a Republican could win a statewide race is by running as a centrist, pointing to former Sen. Norm Coleman and former Governor Tim Pawlenty, who were considered moderate Republicans.

Why now? “I want to make a difference in the world, and the question is how to best do that. The issues that I want to tackle are healthcare and federal spending, and the place where I can have an impact is a federal office.” Barrett lives in Minnesota’s third district, currently held by Rep. Dean Phillips, who won the district by 11 points in 2018. Barrett saw Smith as an easier target. “Tina Smith doesn’t seem to be loved quite as much as by the state like [Sen.] Amy Klobuchar,” he said.

2020 chat: “I had a discussion with a friend recently and we were talking about the Democratic presidential primary and who’s going to be the nominee, and I said, ‘Well, I think it’s going to be Bernie [Sanders] or maybe [Michael] Bloomberg.’ And he said, ‘There’s no chance either one of them will become the candidate.’ And I said, ‘Why?’ He goes, ‘Because they’re Jewish.’ I was just kind of shocked that people still think that way.”

Role model: Barrett said he likes Sen. Rand Paul’s worldview, but is more open to U.S. intervention in the Middle East than the Kentucky senator.

Traveling plans: Barrett hasn’t visited Israel yet. “My wife, she really wants us to go and I would love to go, but I have not had that chance.”