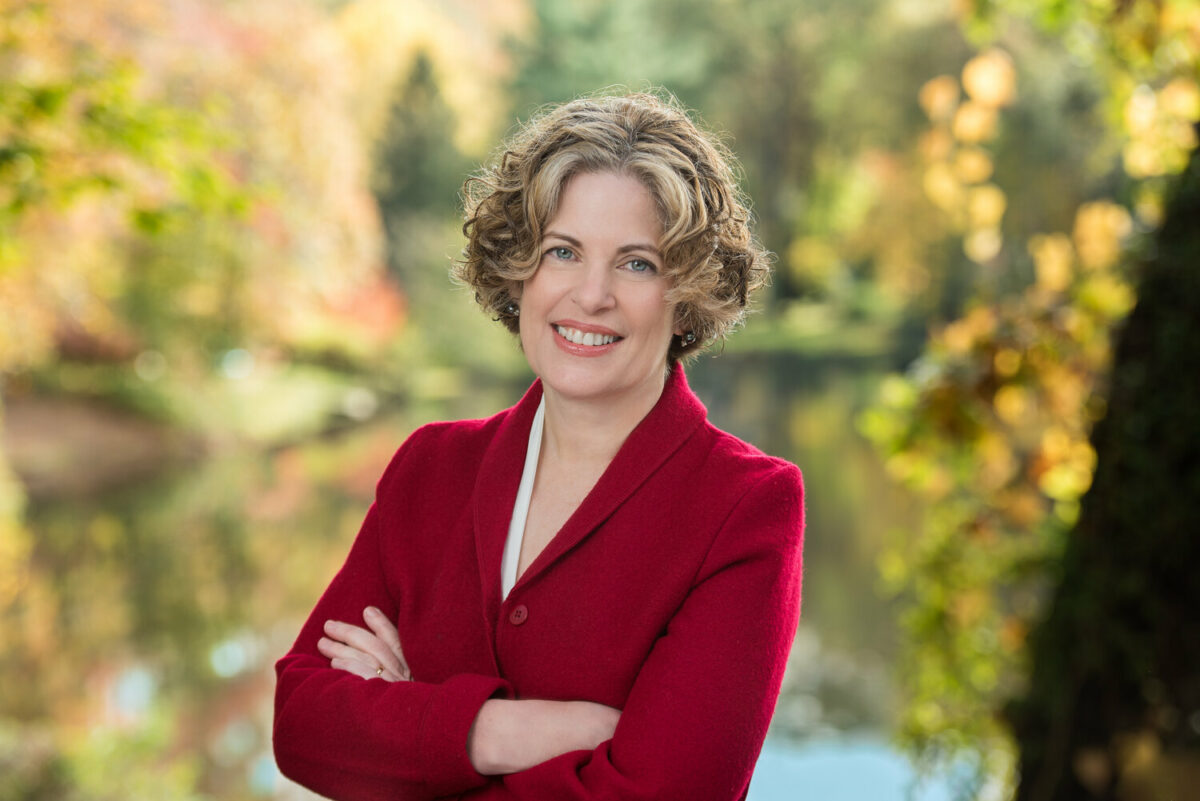 Some politicians are driven by ego and ambition to seek higher office. Others are driven by a mission to shake up the establishment and challenge the status quo. But for Allison Fine, it was the moment itself that called for her to step up and enter the race to succeed longtime Rep. Nita Lowey (D-NY).

Bio: Fine, 55, has a diverse resume. She is the past president of Temple Beth Abraham in Tarrytown, N.Y., a former chairwoman of the national board of NARAL Pro-Choice America Foundation, and a member of the advisory board of the Weschester branch of UJA-Federation of New York.

District details: Fine is one of seven Democrats — including State Senator David Carlucci, former Obama administration official Eveln Farkas, and Mondaire Jones, one of a few progressive candidates seeking to make history as the first black, gay member of Congress — who have announced their candidacy  in New York’s 17th district. Lowey, whose district includes Westchester and Rockland counties, announced last month that she would retire next year after serving 32 years in Congress.

Now is the time: “This is not a business-as-usual moment in our country’s history,” Fine explained in an interview with Jewish Insider. “In every government that has more women at the table, they generally have fewer extreme partisan splits and they get more stuff done for people and for their families. I bring a really deep knowledge [of] technology and community service, and I bring both a passion [for] and a deep knowledge [of] women’s equality. This is a woman’s seat and I think it should stay a woman’s seat.” Fine didn’t plan to run for Congress, but, citing women’s equality and economics as key issues in the race, told JI, “This moment and time is too important to be sitting on the sidelines.”

Big shoes to fill: Fine said that she “can’t replace” Lowey, the current chair of the powerful House Committee on Appropriations and head of the subcommittee on State, Foreign Operations, and Related Programs. “But I do want to build on her legacy, in particular on her strong support for Israel, on her deep desire to want to reduce hate in all of its forms, and to support women’s equality and women’s health.”

Frequent traveler: “I have been to Israel five times,” Fine tells JI. “I’m hoping to go on the sixth time next year. I did my junior year in Tel Aviv, I have family there, and it is always such a moving experience to be in Israel.”

From shul to the halls of Congress: Fine pointed to her past role as president of her synagogue as something the may have prepared her to walk the halls of Congress and deal with partisan politics. “I think anybody who can do a good job as president of a synagogue is well-qualified to go to Congress,” she said. “People are really passionate about their congregations and they’re very vocal. It’s not an easy job at all.” Fine suggested that her ability to adapt to meet the demands of a changing environment has prepared her for Washington, noting that during her tenure as synagogue president, “We were the first synagogue to move from dues to a donation model — he idea of remaking communities without the barriers that came last century, in terms of what it meant to be a member in our community. We tried very hard to take down the walls of our synagogue to make sure everyone felt that they were a full member of the community regardless of their financial means, and made it a much more inviting place.”

Fine with The Squad: The newly declared candidate was reluctant to express her opinion on some of the outspoken freshmen members in the Democratic party, in particular Reps. Rashida Tlaib (D-MI), Ilhan Omar (D-MN) and Alexandria Ocasio-Cortez (D-NY). “I’ll just say this: I am delighted that we have so many women and so many women of color who are stepping up to run for office, and I think it is a huge benefit to the country to have this happen,” she said. “I think we need to support women once they are in office because the level of harassment that elected women receive is far larger than what men receive. And it’s a very difficult job to be a woman in public life. The amount of abuse and hate and harassment aimed at all women in public life is outrageous and they are at risk. And it certainly doesn’t help when people like the president aim their hate at such members.”