Is Bahrain ready to establish ties with Israel? 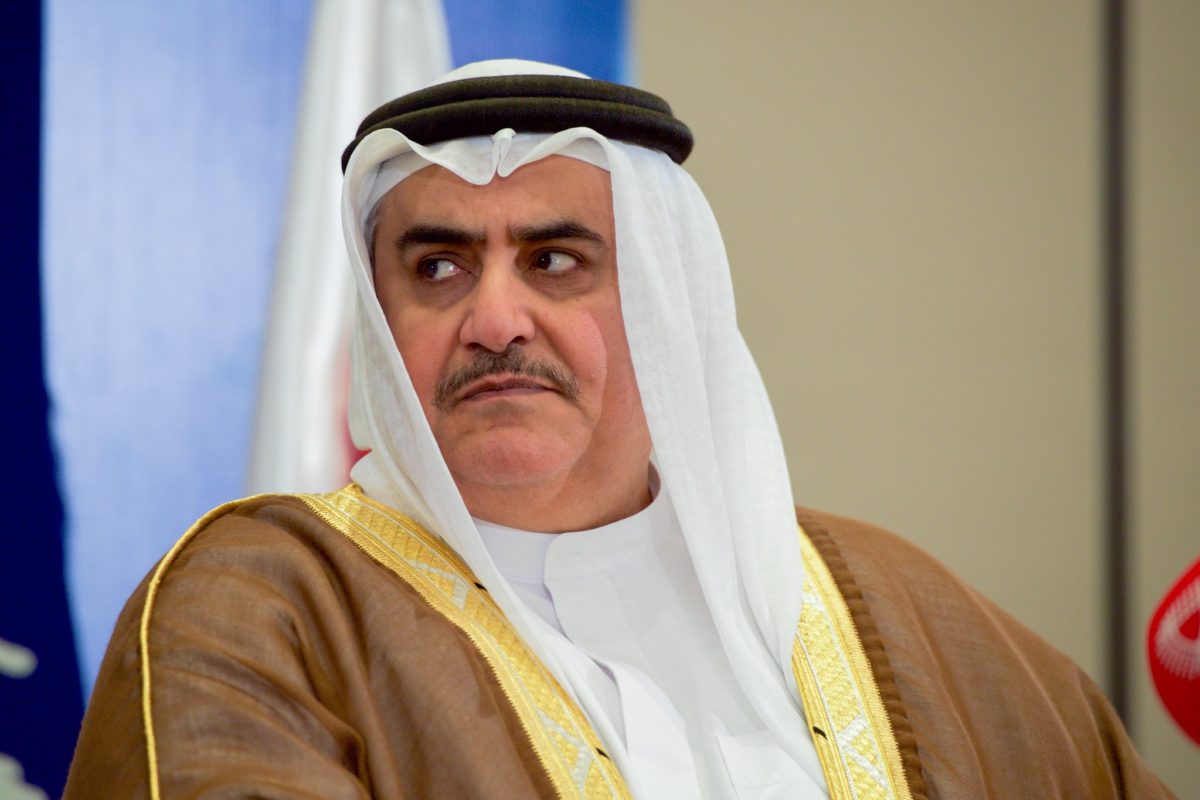 In an interview with Times of Israel at the “economic workshop” in Manama, Bahrain, the host-state’s top diplomat said that Bahrain already recognizes that Israel “is a country to stay,” and it is ready to normalize relations.

“As much as Camp David 1 was a major gamechanger, after the visit of [Egyptian] President [Anwar] Sadat [in 1977] — if this succeeds, and we build on it, and it attracts attention and momentum, this would be the second gamechanger,” Khalifa told the Israel-based publication.

Khalifa also expressed his optimism on the political component of President Donald Trump’s Israeli-Palestinian peace plan, expected to be released later this year.

“We have to wait. I cannot talk about something that I don’t know. But we hope that this political plan will also be attractive to everybody,” he said. “Look at the workshop. It’s very attractive. You don’t want to give an attractive offer and then come and bring something that could stall it. We want to see it continue on the same momentum.”

Later Wednesday, the foreign minister told Ch. 13’s Barak Ravid: “Israel is a country in the Middle East. Israel is part of the heritage of this region, historically. The Jewish people have a place amongst us.”