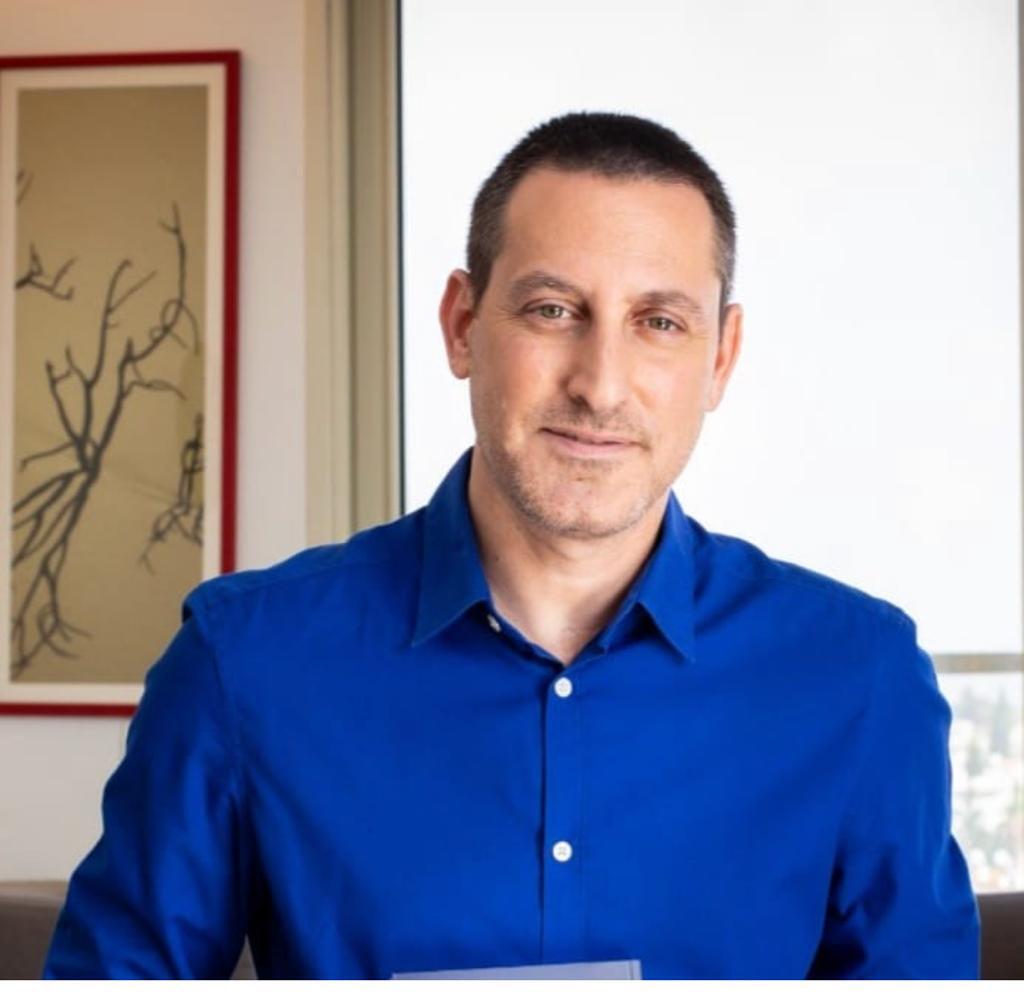 It’s looking like Benjamin Netanyahu will return to Israel’s top job, after beating out Prime Minister Yair Lapid for control during last week’s election — the fifth in under four years.

With the far-right Religious Zionism party on his side, as well as the ultra-Orthodox parties, Netanyahu looks set to form the most right-wing and religious government in Israel’s history. Israeli journalist Barak Ravid, a contributing correspondent at Axios, joined Jewish Insider’s “Limited Liability Podcast” this week for a frank discussion about the election and what it will mean for Israel’s future.

On the election’s results: “So we actually had quite interesting results. Other than the fact that Netanyahu’s right-wing bloc obviously won the election [and] is going to form the government, but the results were sort of similar to the 2016 presidential elections in the U.S. Meaning, in the final results and when you look at the seats in the Knesset, Netanyahu’s right-wing bloc got 64 seats and Yair Lapid’s central-left bloc got 56 seats. But when you look at the popular vote, actually, the center-left was, depends how you count it, it was either literally a tie in the popular vote, or the center-left even got some more votes than the right-wing bloc. And the reason that the results are like they are, is because what we in Israel call the ‘electoral threshold,’ meaning every party, in order to get into the Knesset, needs to get at least 3.25% of the votes. Two parties from the central-left Bloc did not reach the electoral threshold and basically something like almost 300,000 votes that they got were basically thrown into the trash and were not really counted as being part of the center-left bloc, giving basically four seats to the other side. So, a lot of people saw the results of the elections as if it was, you know, this right-wing wave that swept the country. It’s not exactly that. Again, when you look at the popular vote, this country’s still very much divided, really 50/50 between the two sides of the political map.”

On Netanyahu’s ability to “stay on the wheel”: “The late Ariel Sharon, who was a very famous politician in Israel, was a prime minister, he said that the number 1. rule in politics is always ‘stay on the wheel.’ Always stay on the wheel; one day you’re up, one day you’re down, but you’re still on the wheel. And I think that Bibi, he understood that — and by the way, he understood that quite late, because after he lost the first time, he left the wheel. He left the wheel, and it took him some time, he had to make much more efforts, much bigger efforts to go back on the wheel. And I think that this time, he realized that he must stay on the wheel. By the way, the main reason that he needed to stay on the wheel is to try and get either a plea bargain with the attorney general for his three cases of fraud, breach of trust and bribe that he’s being tried for, or, you know, hope that something will change and he will be able to win the election in order to become prime minister again, heading a right wing bloc that will enable him to pass laws or take steps to stop his trial. And he tried the first option, he tried to get a plea bargain with the attorney general. He was very close, the attorney general decided not to do it last minute. Netanyahu was very weak at the time, but he stayed on the wheel, and by staying on the wheel he found himself again running in elections and winning. And now he has the best chance with this 64-seat majority in the Knesset and with political allies that really don’t give a shit about the judicial system, he’ll be able to pass a lot of laws that will basically stop his trial.”

Why Netanyahu’s potential coalition has concerned some: “Let’s start with very broad lines of this coalition. First, it’s the most right-wing, conservative, religious government Israel has ever had since its founding in 1948. OK, that’s first. Second, if the previous government and previous coalition was —one of its core, or one of its good things, was that it was— very, very diverse, maybe the most diverse coalition ever, this coalition will be really homogenous. I’ll just give you an example: In the previous coalition we had, it was 61 members of Knesset, 30 out of them were women. In this coalition, it’s a 64-member coalition with only nine women. Second thing, for the first time since Israel was established, the majority of members of the coalition are either ultra-Orthodox or national-religious. And it’s not only, you know, this anecdote, because at the end of the day, this will reflect on the government policies. Maybe the most interesting thing in this coalition is that the extreme-right in Israel, who used to be really on the fringes and best-case scenario, managed to get five seats into the Knesset and was never really part of the government, this time, the radical-right in Israel basically formed a party, which is, you know, a Jewish-supremacist party that won 14 seats and will be the third-biggest party in the Knesset, and will have huge influence on government policy, mainly because it will have a lot of leverage over Netanyahu, that will need their members in order to pass the laws he needs to pass in order to try and stop his trial. And this is really an unprecedented thing in the history of Israel, that the radical-right, the Jewish-supremacist-right is so strong, and, from being really, really on the fringes, is now going to be in positions of power that were unimaginable. I’ll just give you an example: the ministries that they’re asking for right now are the ministries of defense and the Ministry of Internal Security, that’s basically being in charge of the IDF and of the police. This is a huge thing, a huge thing.

“So this is the coalition in very broad lines. And I think that if you talk about possible future policies, you’re looking at the worldview of the majority of the people in the members of this coalition is ultra-conservative and racist, misogynist, xenophobic, anti-Arab, it’s just, there’s no other way to look at it. If we started talking about the Jewish-supremacist party, the Religious Zionism, that’s the name of the list, it includes three different factions.”

On Itamar Ben-Gvir: “Itamar Ben-Gvir, who’s heading one of the factions in the Jewish-supremacist party, the Religious Zionism, he’s heading the “Jewish Power” faction, that’s its name, Jewish Power. And Ben-Gvir is a student of Rabbi Meir Kahane, who was the leader of the Kach party, the racist radical-right party that was founded in the 1970s and worked in 1980s. And Rabbi Meir Kahane, when he was elected to the Knesset and when he would go up and speak in the Knesset, all the members of the Knesset, including those from the Likud, would walk out of the room, because they didn’t agree to legitimize him. And Kach party was also designated as a foreign terrorist organization by the U.S. government — it was there until last May when it was removed because it wasn’t operational anymore. And Ben-Gvir when, a few months before Prime Minister Yitzhak Rabin was assassinated, he went to a demonstration and he stood before the television cameras, and held the emblem of Rabin’s Cadillac, and he said, “We got to Rabin’s car, next we will get to him.” And several weeks later, Rabin was shot by an assassin, a right-wing murderer. And this murderer, Yigal Amir, in his investigation with the Shin Bet security service, one of the names that he brought up as people who were in his circles, was Itamar Ben-Gvir. And Itamar Ben-Gvir, until last year, had in his living room on the wall, a framed picture of Baruch Goldstein, the mass murderer who murdered 29 Palestinian worshippers in the Tomb of Patriarchs in Hebron in the 90s. And I can go on and on and on about Ben-Gvir,  how he was convicted for supporting a terrorist organization, how he claimed that in several cases that the Jews who attacked Palestinians are not terrorists, and how he, just during the current campaign, said that he wants to establish a ministry, a new ministry, to encourage emigration of Arabs from Israel. Not Palestinians from the West Bank, which is also totally unacceptable, but Arab Israelis.”