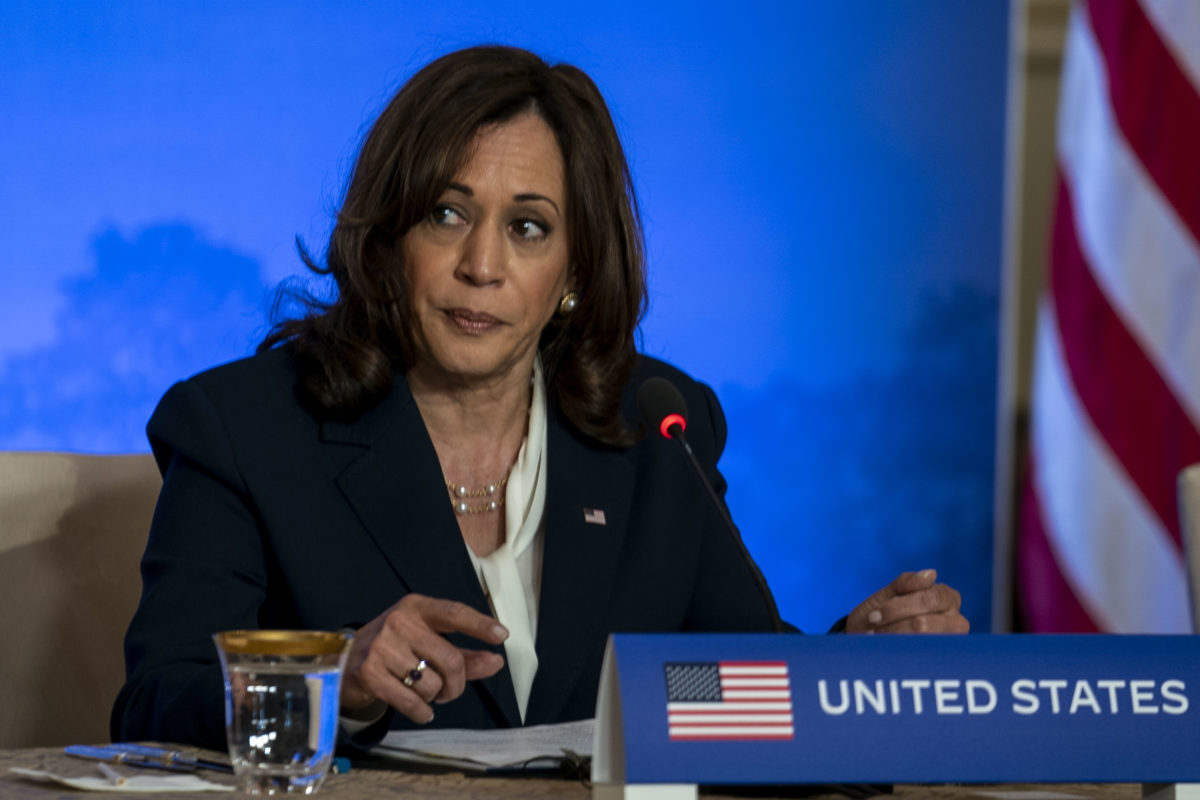 Harris is leading a delegation of more than a dozen top Biden administration officials, including Secretary of State Tony Blinken, Secretary of Defense Lloyd Austin and CIA Director William Burns. Their visit offers an opportunity to mend ties that had been strained in recent months over a number of issues, including Washington’s lessening presence in the region.

“This delegation both honors [Sheikh Khalifa’s] legacy and points confidently to the future of relations between the U.S. and UAE,” a senior administration official told Jewish Insider on Sunday.

Harris “will congratulate Sheikh Mohammed [​​bin Zayed al Nahyan] on his election as President of the UAE and underscore the importance the Biden-Harris administration places on the U.S.-UAE partnership,” the official said. “The composition of the delegation — including multiple members of the Cabinet — also demonstrates this.”

Abu Dhabi grew frustrated at what it viewed as a slow American response to several Houthi drone attacks on the country earlier this year, and Washington struggled with the UAE’s lack of support for Ukraine following Russia’s invasion in February. Two months ago, Sheikh Mohammed — who will assume the presidency following the death of his brother — declined a White House request to speak to President Joe Biden in the early days of the Russia-Ukraine conflict, The Wall Street Journal reported.

The presidential delegation is an “important step in helping move beyond recent bilateral tensions,” said former U.S. Ambassador to Israel Dan Shapiro, who recently departed the Biden administration’s Iran team at the State Department. “This high-level delegation is a clear signal that the Biden administration believes in this partnership, and it will be perceived that way by the UAE leadership.”

In a statement released on Friday, Biden said the U.S. “will honor [Sheikh Khalifa’s] memory by continuing to strengthen the longstanding ties between the governments and people of the United States and the United Arab Emirates.”

The White House official suggested that the trip represents an opportunity to highlight the Biden administration’s support for allies in the Middle East.

Harris “recognizes the importance of U.S.-UAE cooperation to a secure, prosperous and stable Middle East region,” the official said, “where the Biden-Harris administration aims to enhance the security of our friends and encourage further integration across borders and amongst countries of the region with shared security and economic interests.”