First MEPPA award grants announced as board fills out 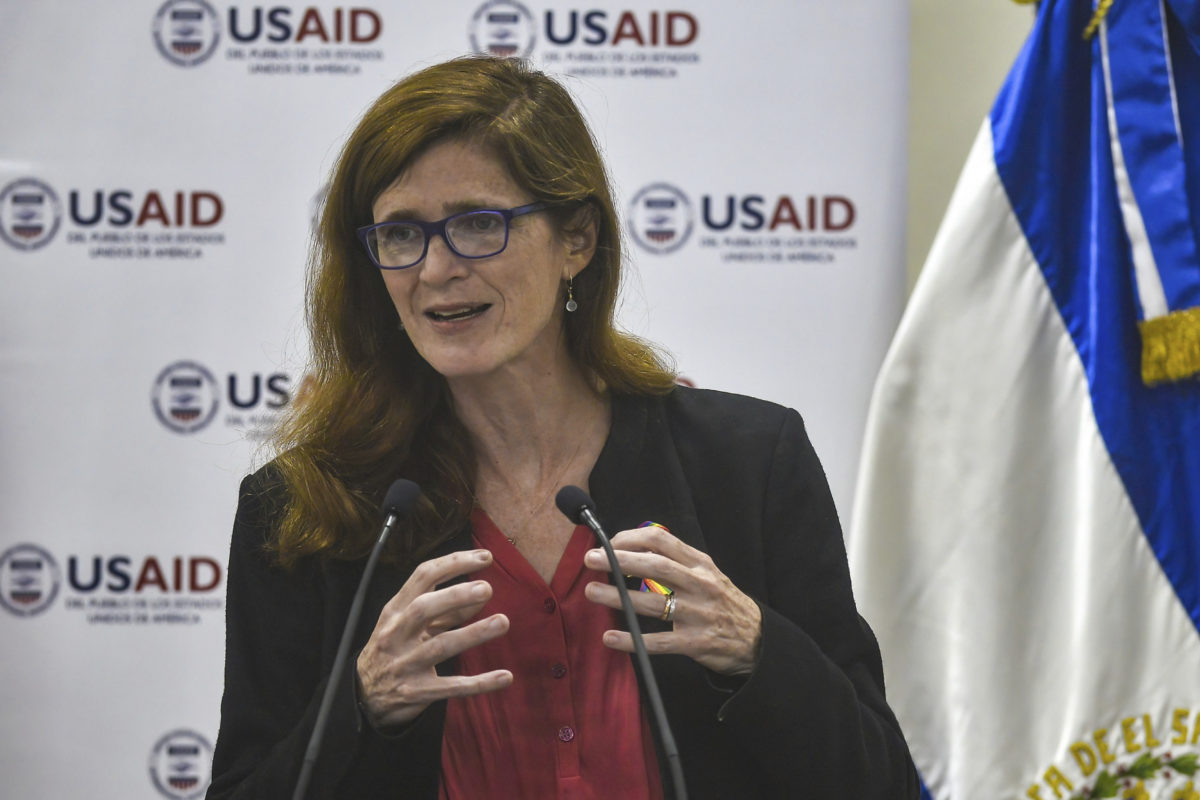 The first awards, announced in Jerusalem yesterday by USAID Deputy administrator Isobel Coleman, will provide $3.3 million over four years to provide training, funding and mentorship opportunities to established and aspiring businesswomen, as well as $2.2 million over three years to support small and medium business enterprises and their leaders.

Also on Tuesday, House Minority Leader Kevin McCarthy (R-CA) announced his selection of Dina Powell McCormick, a former deputy national security advisor to former President Donald Trump, for the 15-member board that advises the fund, which has been filled out over the course of the past several months.

The board is chaired by George Salem, the co-founder of the Arab American Institute who filled roles in the Reagan and Bush administrations and served as a foreign policy advisor to Sen. Mitt Romney’s (R-UT) presidential campaign.

The bill was spearheaded by Lowey and named in her honor.

Power has yet to fill the two remaining slots on the board, set aside for representatives of foreign governments or international organizations.

MEPPA’s Partnership for Peace Fund is set to provide a total of $250 million over five years — doled out in $50 million each year. In the 2022 appropriations bill announced Wednesday, Congress provided the full $50 million in funding for the program for 2022.