Ben Rhodes reveals he used to be card-carrying AIPAC donor 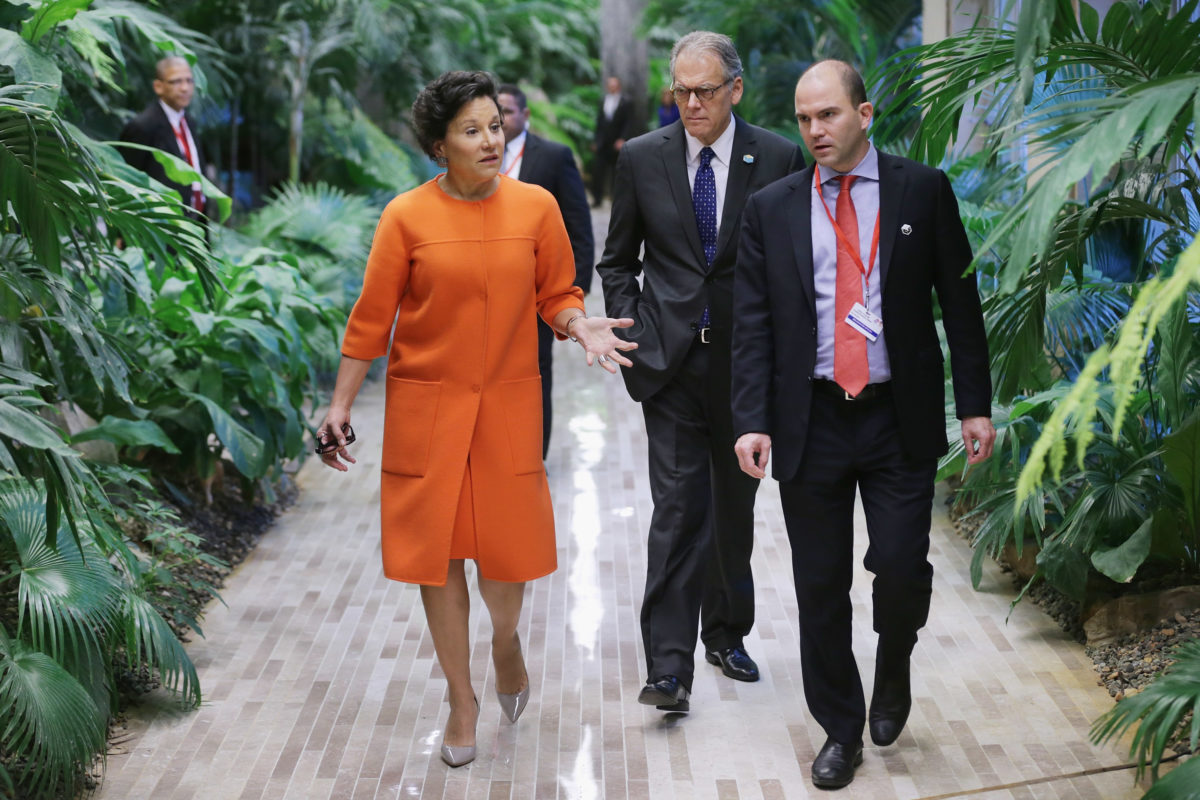 Former White House Deputy National Security Advisor Ben Rhodes revealed during Jewish Insider’s “Limited Liability Podcast” that he was formerly a member of and donor to AIPAC, the pro-Israel lobbying group with which the former Obama administration official has repeatedly clashed over the group’s opposition to the 2015 nuclear agreement with Iran.

“When I moved to D.C., in 2002-2003, I was an AIPAC donor. I had the AIPAC card,” Rhodes told co-hosts Richard Goldberg and Jarrod Bernstein. “Support for Israel was sacrosanct in my household,” he continued, naming former Israeli prime ministers Golda Meir and Yitzhak Rabin as his “heroes” growing up.

Rhodes did not reveal when he stopped being a member of the group.

“The reality here is that, as a Democrat, and yeah, as a progressive Democrat, over the course of the last 12 years, I’ve felt the Israeli government, through its policies and Prime Minister Netanyahu in particular, moving away from what I believed in,” Rhodes said, adding, “I found it to be the people who blame us for the current state of the relationship between the Democratic Party and the Israeli government are basically saying to us that we have to adjust our views on the Palestinian issue, on the Iran nuclear issue to be aligned with Bibi Netanyahu, his particular views, or else we’re wrecking the relationship? I don’t think that’s fair.”

The former Obama official went on to defend his support for Israel, telling Bernstein and Goldberg, “I wrote speeches for President Obama that I hope people can read — the speech he gave in Jerusalem, the speech he gave eulogizing [former President] Shimon Peres — where I felt the unique and historically essential story of Zionism and the achievement of it is something I still felt very deeply.”