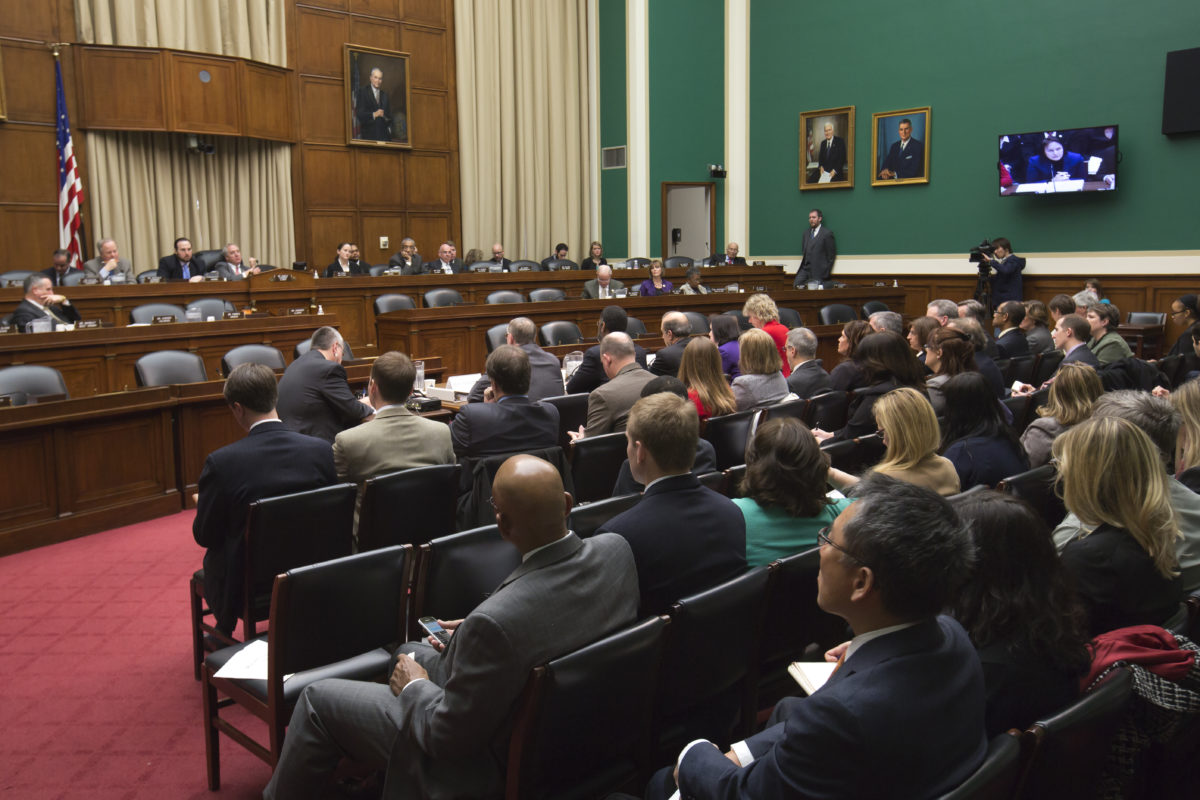 House Democrats and Republicans are picking their leaders on the House Foreign Affairs Committee’s subcommittees. Here’s a rundown of who is in charge of the committee in the 117th Congress:

Asia, the Pacific, and Nonproliferation subcommittee

Quotable: “I’m delighted to be chosen to serve as the vice chair of the Middle East, North Africa and Counterterrorism Subcommittee,” Manning told Jewish Insider. “Israel is one of our most important allies and I will advocate for policies that ensure Israel’s long-term safety and security. I am also committed to addressing Iran’s destabilizing behavior in the region, including their continuing efforts to become a nuclear power and their fostering of terrorism around the world, including funding of Hezbollah and Hamas. In addition to these priorities, the Subcommittee must also work to root out antisemitism and to advance human rights across the globe.”