Beltway insiders weigh in on a big week in Washington 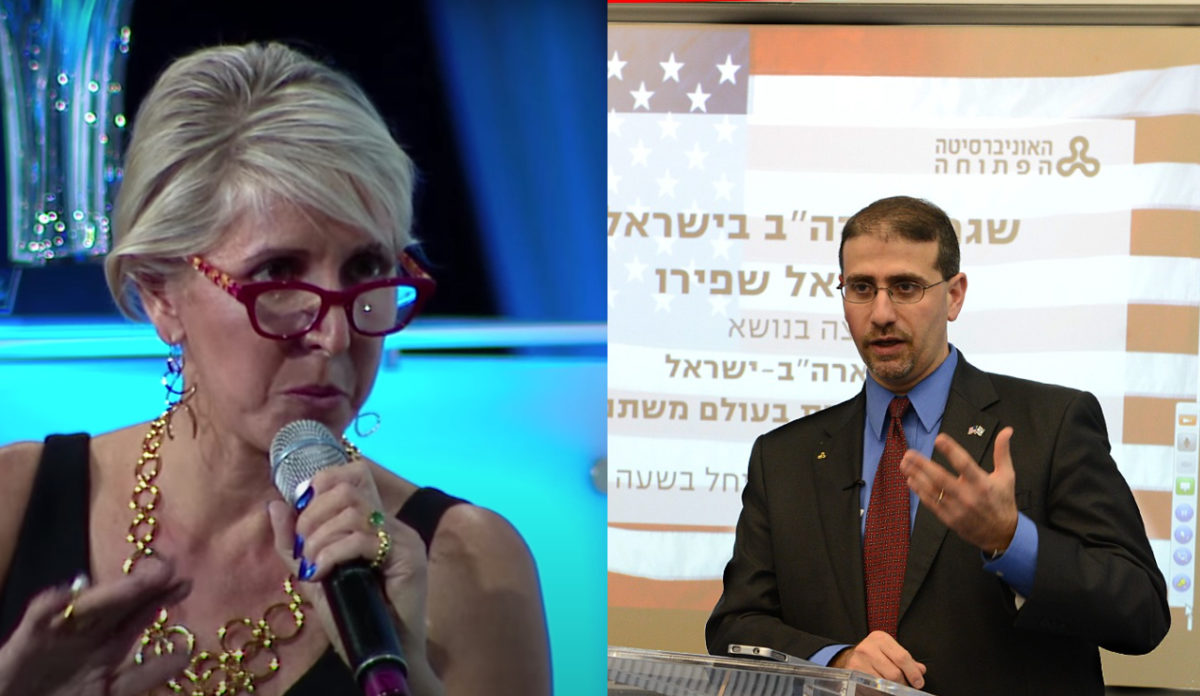 Former U.S. Ambassador to Israel Dan Shapiro and the American Enterprise Institute’s Danielle Pletka joined the latest episode of Jewish Insider’s Limited Liability Podcast to discuss this week’s historic inauguration — and how the Biden administration will tackle everything from antisemitism to U.S.-Israel relations.

Iran at the forefront: Shapiro addressed Secretary of State nominee Tony Blinken’s confirmation hearing before the Senate Foreign Relations Committee earlier this week, suggesting that Republicans and Democrats — and Washington and Jerusalem — are more aligned on Iran than most people think. “There really is no distinction, I don’t think, and not any real partisan difference, or really a difference between the United States and Israel in recognizing the various dangers Iran poses: certainly its pursuit of nuclear weapons, certainly its ballistic missile programs, certainly the regional mayhem it conducts including sponsorship of terrorism, the source of a lot of those sanctions. And so finding a way to ensure that Iran is held to account and pressures — appropriate pressures — are maintained against Iran for those behaviors and even increased as needed, while also finding a way to restore what the [2015 deal] did provide, which was time with Iran at a greater distance from a nuclear breakout capability in order to get into a negotiation on a much longer-term, much broader, much stronger deal that does include terrorism and ballistic missiles and others and is stronger in both the inspection and enforcement aspect. That’s an area about which I think there could be a lot of bipartisan consensus and also a U.S.-Israeli and Gulf and Arab and European convergence as well.”

‘Trust, but verify’: Pletka, who serves as a senior fellow at AEI, praised Biden’s inaugural address, but said she is approaching the new administration with a “wait and see” attitude. “I give Joe Biden high marks — or I give his speechwriters high marks — for his inaugural address,” she said. “First of all, I liked it much better than I liked Donald Trump’s. And, honestly, I think it struck a lot of very nice, very welcome tones. There will be people, and I will be among them, who will say it’s very easy to say these things, it’s much harder to do these things. Let’s see Joe Biden put his money where his mouth is. And that’s what the coming days and months and years are going to be about. On the other hand, we’ve had four years of a president who didn’t do a great job in inspiring people with his words, and when he did inspire people, he inspired them, frankly, in lots of directions that he shouldn’t have. So I welcome the return to Washington of somebody who at least wants to say nice things. But my attitude remains trust, but verify.”

BDS debate: Shapiro weighed in on whether he thinks Biden will continue the Trump administration’s policy of defining BDS as antisemitic. “There’s no place for BDS in [Biden’s] understanding of appropriate U.S. policy, that it unfairly singles out Israel, it unfairly attaches double standards to Israel. In the past, he has said it often veers into antisemitism. I think there’s room to debate whether every single person who has ever talked about BDS is antisemitic, but that is certainly a characteristic of some people who do. But regardless, it’s something that will be known and stated clearly, is opposed as a policy matter and is a question of right and wrong by the Biden administration.”