The tech titan’s donations include $5.3 million to Friends of the IDF 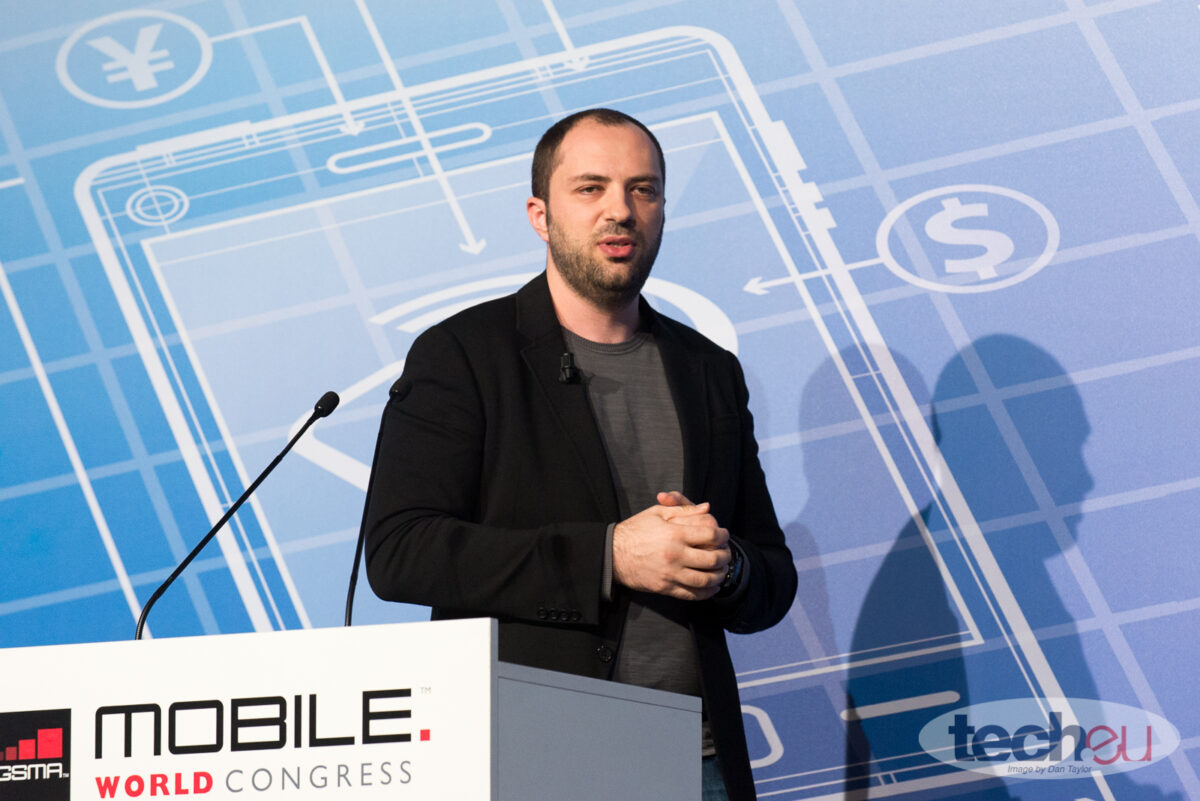 WhatsApp co-founder Jan Koum’s family foundation has increased its Jewish communal giving, donating more than $19 million to Jewish and Israel-related causes in 2018, a sharp rise over its activity in 2017. Teddy Schleifer, a reporter for Vox’s Recode, first highlighted Koum’s charitable patterns in a tweet yesterday.

Jewish giving: Koum’s foundation made donations ranging between $10,000 and $5.3 million to Jewish and Israel-linked groups. The foundation gave at least $1 million apiece to Bnai Zion Foundation, BBYO, the Birthright Israel Foundation, Friends of Ir David, Israel and Co., Israel Healthcare Foundation, and the Oshman Family Jewish Community Center in Palo Alto, California. A $5.3 million donation was made to Friends of the Israel Defense Forces, which sponsors programs and projects for current and former IDF soldiers.

Bringing it home: Koum — who sold WhatsApp to Facebook for $19 billion in 2014 — was born in Ukraine and immigrated to the United States with his family as a teenager. Two of his foundation’s recipient organizations — the Federation of Jewish Communities of the CIS and the American Jewish Joint Distribution Committee — work with Jewry in the former Soviet Union. Several others, including the Russian-Speaking Jewish Community of San Francisco and Friends of Yad Sarah, work with FSU communities in the U.S. and Israel.

History: The foundation had previously made smaller donations to Jewish and Israel-focused groups, with none exceeding $1 million. According to the foundation’s 2017 filing, its largest donation to a group working in Israel advocacy was $1 million to Israel and Co., an organization which provides trips to Israel for graduate-level and STEM students at top American universities. The organization rebranded itself as iTrek in late 2018.

Bonus: When Koum and Acton sold the company to Facebook in 2014, they signed the agreement at the former home of the North County Social Services office where Koum’s family once collected food stamps.