The power of being ‘Weird’ 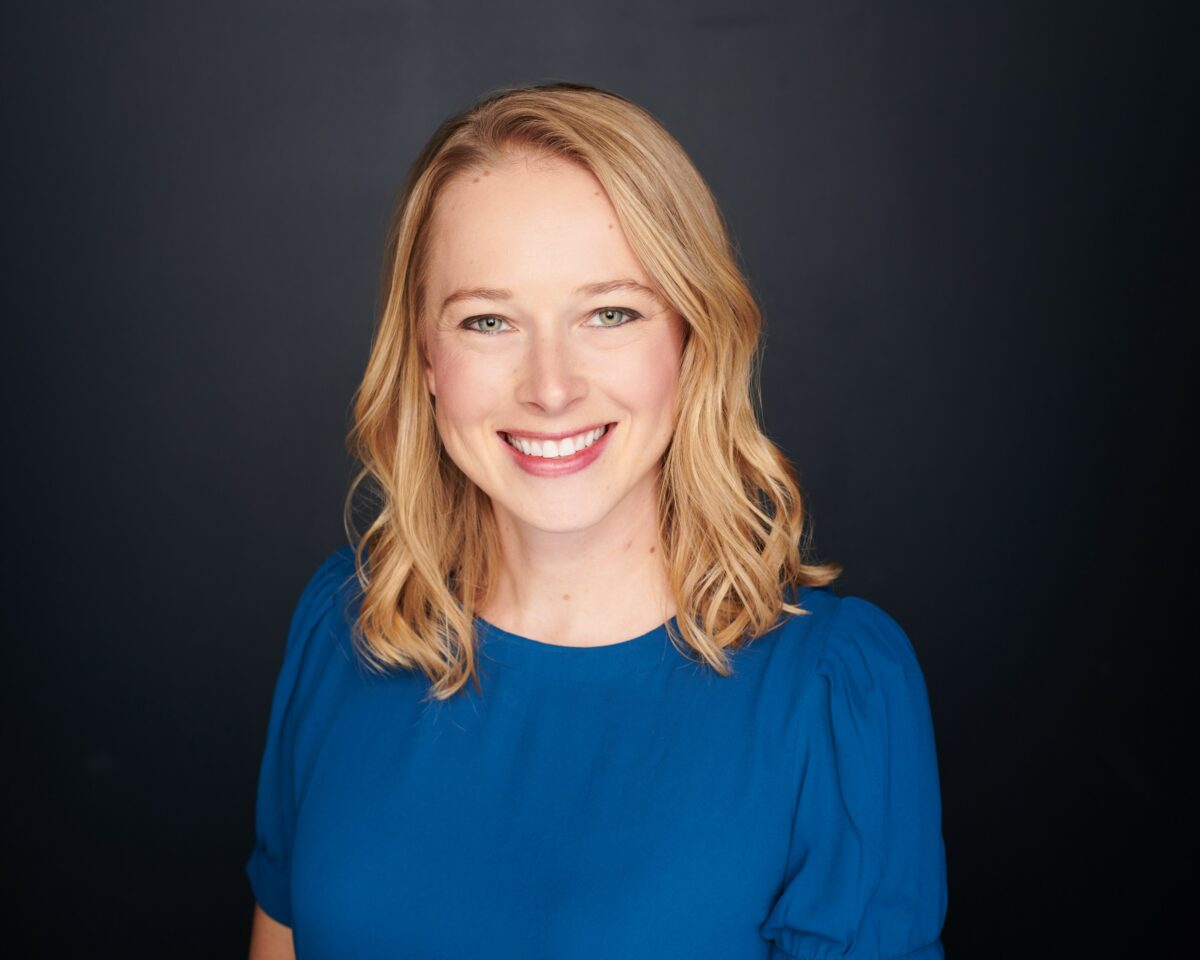 It’s a surreal time to be a health care reporter in the United States. It’s also a strange time to be promoting a new book. But somehow, Atlantic reporter Olga Khazan is juggling both.

“I’m basically on the phone all day talking with experts and doctors and everyday people trying to learn more about the coronavirus and tell the story in the best way that I can,” Khazan told Jewish Insider in an interview from outside Washington D.C. “It’s been crazy. I’ve been doing it from my home bureau here, in my pajamas.”

Khazan, a health and science reporter, has worked for close to five years on her debut book Weird: The Power of Being an Outsider in an Insider World. She channels her experiences growing up as a Russian Jewish immigrant in suburban Texas into an exploration of what it means to be an outsider — and its positive and negative effects. In interviews with more than three dozen individuals, Khazan highlights people from all walks of life who have struggled to fit in.

“I was interested in the state of being weird and what it’s like to be different from everyone else around you,” she told JI. “So I just started reaching out to people who met that definition in different ways to learn what their life was like.”

In engaging and fast-paced prose, Khazan seamlessly interweaves stories of her own upbringing with interviews of a cast of quirky, colorful and inspiring “outsiders.” She gets to know a female race car driver, a male kindergarten teacher, a doctor with dwarfism, a woman who left the Amish community, a transgender mayor in Texas and many others.

“This book is for those who have spent their lives feeling different, as well as for those who only feel different by dint of circumstance,” Khazan writes early on. Part scientific study, part memoir and part in-depth profiles, Weird is blunt, both intentionally and unintentionally funny and alternately heartbreaking and uplifting. Khazan reached out to a variety of people, all of whom fit a very wide definition of “weird.”

“Obviously, someone who’s Russian in West Texas is weird, but a Russian in Russia would not be weird,” she said. “Growing up everyone always told me I had a strange name,” she recalled, and then during a trip to Russia she sat next to a woman on the train with her exact name, “because it is literally like the Ashley Smith of Russia.”

Khazan always felt like an outsider growing up in West Texas because of her Russian heritage, her father’s Jewish background and her parents’ non-religious beliefs and practices. In a way she was a double outsider, not quite fitting in to her overwhelmingly Christian surroundings or to American Jewry. She once explained to an on-stage interviewee that her last name, Khazan, is the Hebrew word for cantor.

“Did you have enough Jews in Midland for a minyan?” he asked. “For a solid three seconds I thought he was asking me if my West Texas hometown was populated by yellow animated creatures, the Minions,” Khazan wrote. She admitted she didn’t know what he was referring to, as the interviewee pressed further, before she shouted “MOST RUSSIAN JEWS ARE ATHEISTS!”

Khazan told JI that being Jewish was always part of her identity, but not something she chose to explore further. When she was in high school, a friend discovered she had Jewish heritage and held a bat mitzvah, and asked Khazan if she would do so as well.

“I didn’t do it. I don’t know why — it just felt so unfamiliar,” she said. “I had no idea anything about Judaism.” She said while most religious Jews are understanding of her background, there have been a handful of awkward moments, “when people are like, ‘oh, what are you doing for Passover?’ And I’m like, ‘I have no idea what that is.’”

Her persistent and pervasive feeling of being an outsider as a child had profound effects on the rest of her life, Khazan said. “The peculiar nature of my family’s immigration journey was what lodged me between identities and caused me, until very recently, to feel deeply uncomfortable in my own skin,” she writes.

And it wasn’t until she began interviewing people for the book that she was able to better understand the positive effects.

“As I was working on the book, I started to get this sense that there are advantages to being weird,” she said. “Talking to the people that I’ve met, I could tell that there was something about them — that they had this incredible drive and this incredible sense of purpose.”

She also began to recognize some of the strengths it provided for her chosen career path: “I think part of what makes me a good journalist is the fact that I am good at seeing a situation really clearly from an outside perspective,” she said. “I can analyze situations, almost like an anthropologist.”

In one section of the book, Khazan explores the studies that show that being afraid of getting sick makes people even more insular, something that resonates strongly today.

“Our fear of getting sick appears to make us less open to outsiders in several ways,” she writes. “Several studies have now shown that when people are more worried about disease, they react more negatively toward foreigners and norm violators.”

Khazan told JI that that portion of the book has felt particularly relevant amid the global spread of the novel coronavirus.

“This is exactly what was predicted to happen in this psychological concept called the behavioral immune system,” she said. “When our bodies become afraid of getting sick — it’s almost on a subconscious level — we vaguely get the sense that everything is contaminated. We become more conformist; we get more afraid of outsiders or people who are different.”

Khazan said that behavior is “100% what you’re seeing today,” where people are shunning Asian Americans or ultra-Orthodox communities. Our brains are “programmed to be wary of anyone who’s different whenever there’s an outbreak,” she said. “And I do think it’s a really poignant and unfortunate illustration of that principle.”