The meeting will take place on the sidelines of the U.S.-Africa Leaders Summit 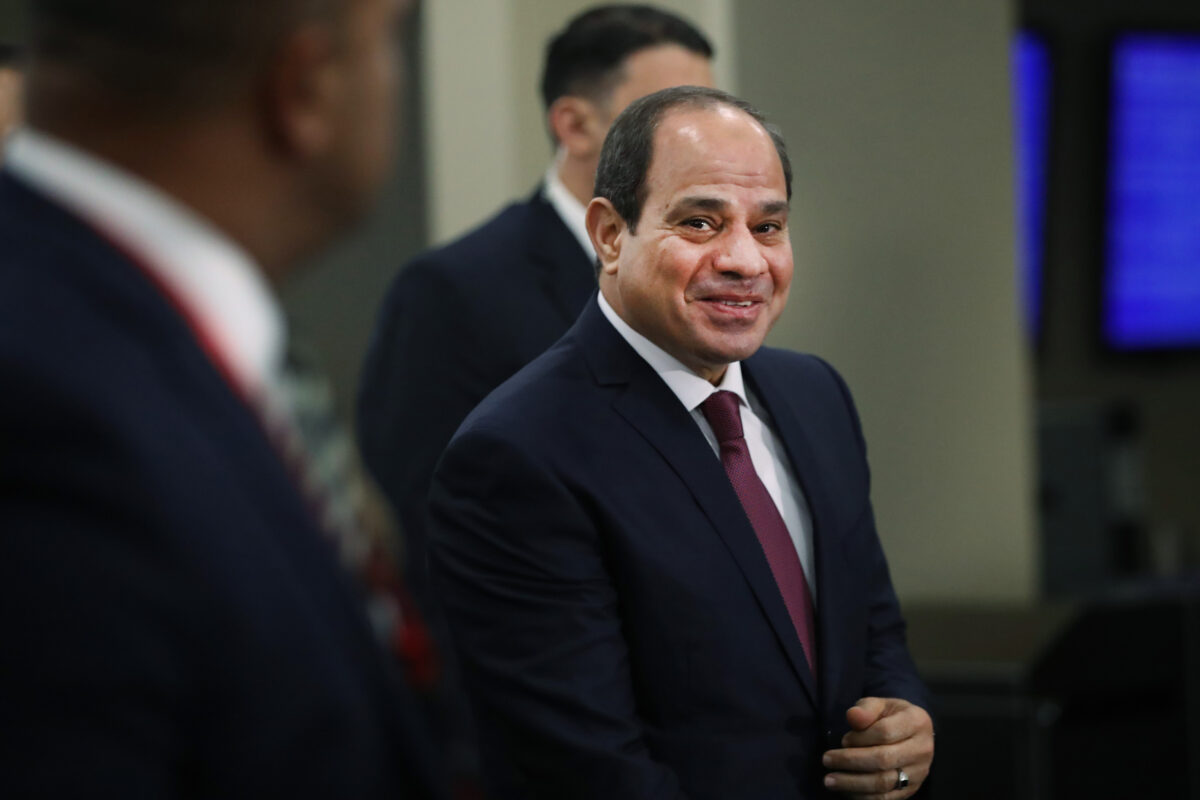 Egyptian President Abdel Fattah el-Sissi will meet with a group of Jewish leaders in Washington on Thursday, Jewish Insider has learned. Sissi will be in Washington for the U.S.-Africa Leaders Summit, a gathering organized by President Joe Biden that is expected to bring more than 50 African delegations to the U.S. capital.

In 2019, Sisi met with an Orthodox Jewish delegation in Cairo. That group was led by Ezra Friedlander, an Orthodox lobbyist who had urged Congress to posthumously award the congressional gold medal to Anwar Sadat, the Egyptian ruler who signed a peace agreement with Israel in 1978.

“This meeting will afford participants an opportunity to further engage in the post-Abraham Accords era,” Friedlander, who is one of roughly a dozen people invited to Thursday’s meeting, told JI.