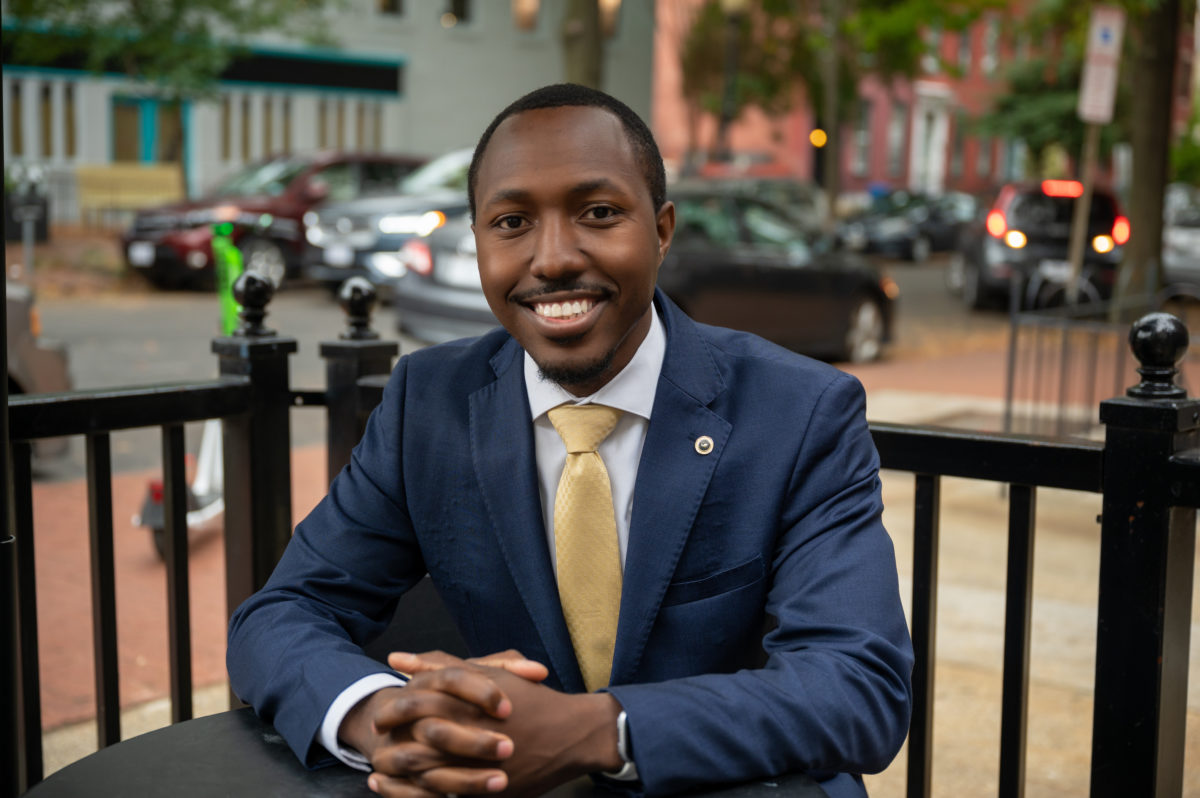 Maryland congressional candidate Jazz Lewis has dropped out of the Democratic primary in the state’s 4th District, paving the way for a heated race between former Rep. Donna Edwards (D-MD) and former prosecutor Glenn Ivey. Lewis told The Washington Post on Thursday that he would instead run for reelection to his seat in the Maryland House of Delegates.

Lewis, a former longtime staffer for House Majority Leader Steny Hoyer (D-MD), struggled against his better-known rivals, despite an early endorsement from Hoyer. Lewis’ campaign manager did not respond to a request for comment.

Lewis had fashioned himself a pro-Israel progressive in the vein of Rep. Ritchie Torres (D-NY), whose endorsement he earned. Despite the district having few Jewish voters, the Democratic primary has been followed closely by pro-Israel voters in nearby Baltimore and Montgomery counties. The winner of the Democratic primary is almost sure to win the general election in the district, which is one of the most Democratic in the country. It has been represented since 2017 by Rep. Anthony Brown (D-MD), who is stepping down to run for Maryland attorney general.

Edwards previously represented the district from 2008 to 2017, and she at times clashed with mainstream pro-Israel activists for her more left-wing positions on Israel. She was one of the first candidates to ever be endorsed by J Street, which endorsed her again earlier this week. She was also recently endorsed by the Congressional Progressive Caucus PAC.

News of Lewis’ withdrawal from the race comes amid reports of pro-Israel donors lining up behind Ivey, a former Prince George’s County state’s attorney, one source with knowledge of the pro-Israel community told Jewish Insider. “The big issue is whether to support Jazz or Glenn,” one mainstream pro-Israel Democrat had told JI in January after Edwards entered the race.

AIPAC’s political action committee has not made an endorsement in the race, and an AIPAC spokesperson declined to comment Thursday when asked whether it would get involved in the race.

A third candidate, former Maryland Del. Angela Angel, has struggled to gain momentum in the matchup against Ivey and Edwards.

In an interview with JI in February, Edwards drew a contrast between herself and some of the progressives elected to Congress more recently. “I’m still a progressive. In some ways, I look at some of the younger members, and they have a lot of energy and stuff about them, and I think, ‘Maybe that was me 30 years ago, but the me today is a little bit more pragmatic,’” she said. She also discussed her support for Israel’s security as “the only existing democracy in the region” and said she likely would have voted in favor of supplemental funding for Israel’s Iron Dome missile-defense system, which the House approved in September.

When speaking to JI in November, Ivey argued that America has a role to play in bringing about a two-state solution to the Israeli-Palestinian He also spoke out in support of Iron Dome funding. “I didn’t really understand the argument against it, to be real candid,” Ivey said. “Iron Dome is aimed at protecting civilians, which is reasonable to me, but I thought sort of a byproduct of it was that the Israeli military doesn’t have to be as aggressive [in its actions in Gaza].”

There has not yet been any publicly released polling since Edwards entered the race in January. She announced on Twitter that she raised more than $600,000 in the first quarter of 2022. A spokesperson for Ivey’s campaign told JI that he raised $427,000 in the first quarter, which includes a $150,000 candidate loan, and that Ivey has $580,000 cash on hand.