‘There is a new reality, and the Palestinians should be given the opportunity to be part of this peace movement in the region,’ Israeli Minister of Regional Cooperation Issawi Frej said 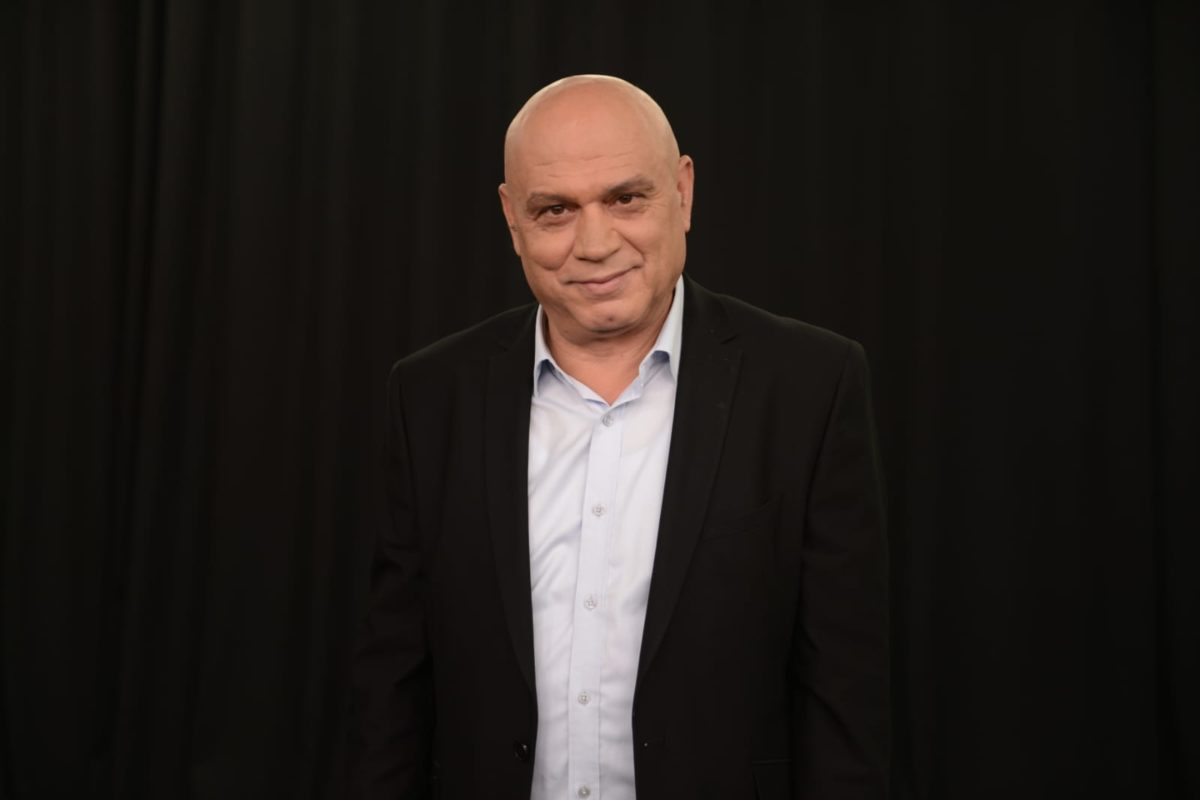 As Israel grapples with a surge of terror attacks, one of the government’s more left-leaning ministers told Jewish Insider last week that the way to combat extremist violence is to bring the Palestinians into the wave of regional normalization deals sparked by the Abraham Accords.

Issawi Frej, an Israeli Arab and member of the Meretz party who currently serves as minister of regional cooperation in what is considered politically the broadest coalition government in the country’s history, said that a way must be found to include the Palestinians in the process, which began in September 2020 with Israel, the United Arab Emirates and Bahrain signing the Accords. Morocco and Sudan inked their own agreements in the following months.

“The Middle East is like a picture, with Israel and other countries, the Emirates, Bahrain, Egypt, Morocco and Jordanian in the frame, but the picture is not complete without the Palestinians,” said Frej, who was in West Palm Beach, Fla., last week to attend the Jewish Funders Network Conference.

His comments came as foreign ministers from five regional countries and the U.S. held a first-of-its-kind summit in Israel’s Negev desert exploring ways to increase cooperation and boost stability in the Middle East.

In Secretary of State Tony Blinken’s closing remarks at what was called the “Negev Summit,” he said that such cooperation between Israel, the UAE and the U.S. would serve to “widen the circle of friendship to include other countries interested in securing greater peace and prosperity for their own people.

But, he also cautioned, “We have to be clear that these regional peace agreements are not a substitute for progress between Palestinians and Israelis.”

The other participating foreign ministers also mentioned the Palestinians in their closing remarks. Israeli Foreign Minister Yair Lapid emphasized, “We are today opening a door before all the peoples of the region, including the Palestinians, and offering them to replace the way of terror and destruction with [a] shared future of progress and success.”

The summit, in Israel’s Sde Boker, took place in the midst of a wave of terrorist attacks in Israel. While the diplomats were meeting last Sunday, two assailants from the Israeli Arab city of Umm al-Fahm carried out a shooting attack in Hadera, killing two border policemen. The previous week, four Israelis were killed in a stabbing attack in Beersheba – in both incidents Israeli officials said the attackers had links to ISIS. Hours after the summit ended, in the worst attack in the recent spree, a Palestinian gunman opened fire in the Tel Aviv suburb of Bnei Brak, killing five people and prompting Israeli police to go on the highest level of alert since fighting last May between Israel and Hamas in Gaza. During that week of fighting, there was also an increase in violence inside Israel, particularly in mixed Israeli-Arab towns.

“When these people attack, they don’t only attack Jews, they attack all human beings, they attack you and me and everyone who is looking for hope and for peace,” Frej told JI. “We must not let these extreme people take us to a dark place.”

Frej, who is from the town of Kfar Qassem, is only the second Arab citizen of Israel to head an independent ministry, though a few others have served as ministers without portfolio. His dual identity offers a unique perspective on the recent rise in violence in Israel’s Arab sector, plus the decades-old intractable Israeli-Palestinian conflict.

He said forums such as the Negev Summit were the best response to extremism, and though the recent attacks were not said to be coordinated, they almost certainly appear to be a reaction to efforts by a growing number of countries to widen the circle of peace in the region.

“I believe that all together, Arabs and Jews, and all the citizens and states in the region, must be united together and fight back against this extremism,” stated Frej. “All countries must come together to fight these extreme people; we are all on the same mission.”

Frej, whose ministry is responsible for initiating collaborative regional-wide cultural, economic and environmental projects, among others, also proposed a greater focus on education — a complete overhaul of what is being taught to the next generation and not just putting on a Band-Aid each time there is violence.

“It will take time, maybe five or six years, but there is no way for us to move forward without letting the Palestinians be part of this process,” said Frej, adding that first, however, the Palestinians need to be given “hope” that a solution is possible, and that their daily lives will get better.

Frej, who is in close contact with Palestinian Authority President Mahmoud Abbas, said that below the surface there were efforts to engage with the leadership and improve the quality of life for ordinary Palestinians.

In recent months, Israeli Defense Minister Benny Gantz, who has met with Abbas, has taken steps to improve the situation, increasing entry permits into Israel for Palestinian VIPs and merchants, transferring tax payments to the Palestinian Authority and approving residency status for thousands of Palestinians in the West Bank and Gaza Strip.

Frej also told JI that his ministry had worked to increase work permits for Palestinians living in Gaza and that other ministers, mostly those from Frej’s Meretz party – Health Minister Nitzan Horowitz and Environment Minister Tamar Zandberg – have met with Abbas to bolster cooperation in those areas.

However, Frej also recognizes the challenge of engaging in a full-blown peace process with Palestinians, while also being part of such a conflicted and fragile government, which agreed before its formation not to tackle the thorny issue of peace with the Palestinians.

“I’m sorry to say that with this coalition, it is not easy to get past such an obstacle,” he admitted, referring to Yamina, the party headed by Israeli Prime Minister Naftali Bennett, and other right-wing members of the coalition. “But we also cannot be like ostriches, putting our heads in the sand, and refusing to see the Palestinians.”

Frej continued, “We must try to push this government, make clear that it’s necessary to renew the connection between Abbas and Bennett. Maybe they will not meet in person, but we need measures that let the Palestinians feel that we are willing to try to find a way to be together.”

The normalization process between Israel and other regional governments within the framework of the Abraham Accords should be seen as a new opportunity for Israel and the Palestinians, explained Frej, who has been trying to urge Abbas, as well as other members of the Palestinian Authority, to embrace the new reality.

“I understood their fight against the Abraham Accords, but now that it’s been signed, this is a new reality and the Palestinians should be given the opportunity to be part of this peace movement of the region,” he concluded.