‘I’m not too sure that Democrats have yet developed the will to win in 2022,’ the third- ranking House Democrat warned 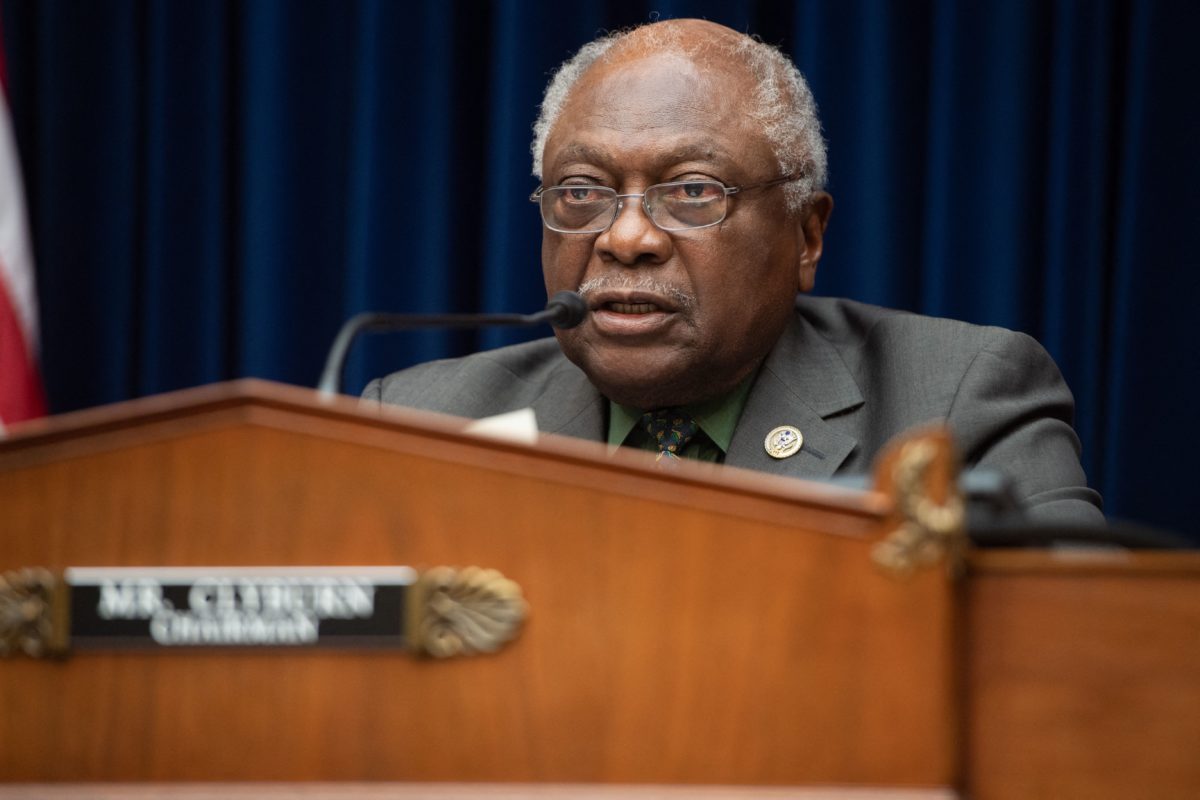 Rep. Jim Clyburn (D-SC), the third-highest ranking Democrat in the House, warned on Wednesday night that his party is not currently positioned to maintain its majorities in the House and Senate in the 2022 midterm elections due to divisions among the party’s various factions.

“We are not going to do what we need to do next year until we build enough intestinal fortitude to start operating a little outside or beyond our comfort zones,” Clyburn told a virtual audience from the Charleston Jewish Federation. “We’re not there yet. I’m hopeful that we can get there. Will we ever get there? That remains to be seen.”

“I think we can. I’m not sure we will,” Clyburn added. “My dad used to say to me all the time, ‘Wherever there is a will, there is a way.’ I’m not too sure that Democrats have yet developed the will to win in 2022.”

The South Carolina Democrat characterized the current ideological divides in his party as the major threat to its tissue-thin majorities in the House and Senate. These divides have been on stark display during the ongoing negotiations over the bipartisan infrastructure bill and “Build Back Better” social spending bill, with intra-party trust between the center and the left severely tested.

When asked by the moderator about the ongoing negotiations over the infrastructure and social spending bills, Clyburn replied, “We ain’t there yet.” House Speaker Nancy Pelosi (D-CA) set a deadline of Oct. 31 to pass the infrastructure bill.

Addressing wider fault lines in the country, the House Democratic whip added that Congress and the country as a whole are “not doing enough” to address antisemitism, racism and other divisions.

“America’s greatness is not because it is more enlightened than any country, but rather because it has always been able to repair its faults,” Clyburn said, invoking Alexis de Tocqueville. “Antisemitism is a fault, it must be repaired. Any hate against Blacks, whoever… I just don’t think this country is doing enough today to work on that problem.”

“Elections unfortunately are decided sometimes by one misstep, one misspoken piece,” Clyburn noted. “I don’t think you’re going to solve this problem with elected officials. I think that the forces outside the electoral process are the forces that it’s going to take to solve this problem because we just have to stop tolerating certain things… [We’ve] got to stop tolerating and stop making excuses. And we do it on both sides of this issue.”

Clyburn explained that his approach to fighting hate and discrimination was greatly inspired by a conversation he had early in his career with a Jewish woman named Rowena Tobias, a leader in Charleston’s oldest synagogue, Kahal Kadosh Beth Elohim.

“She says, ‘Every time the question of race came up, people would stop talking.’ She said to me, ‘We are not going to solve this problem until people learn how to talk about it and work through it,’” Clyburn recounted. “And she said, ‘I want you to make me a promise that for as long as you’re in public service, don’t stop talking.’ That had a profound impact on me and I’ve never forgotten that. I wrote about that in my memoirs. And I talk about it often.”