Hasson, who previously served as Israel’s chief scientist, will assume the position September 1 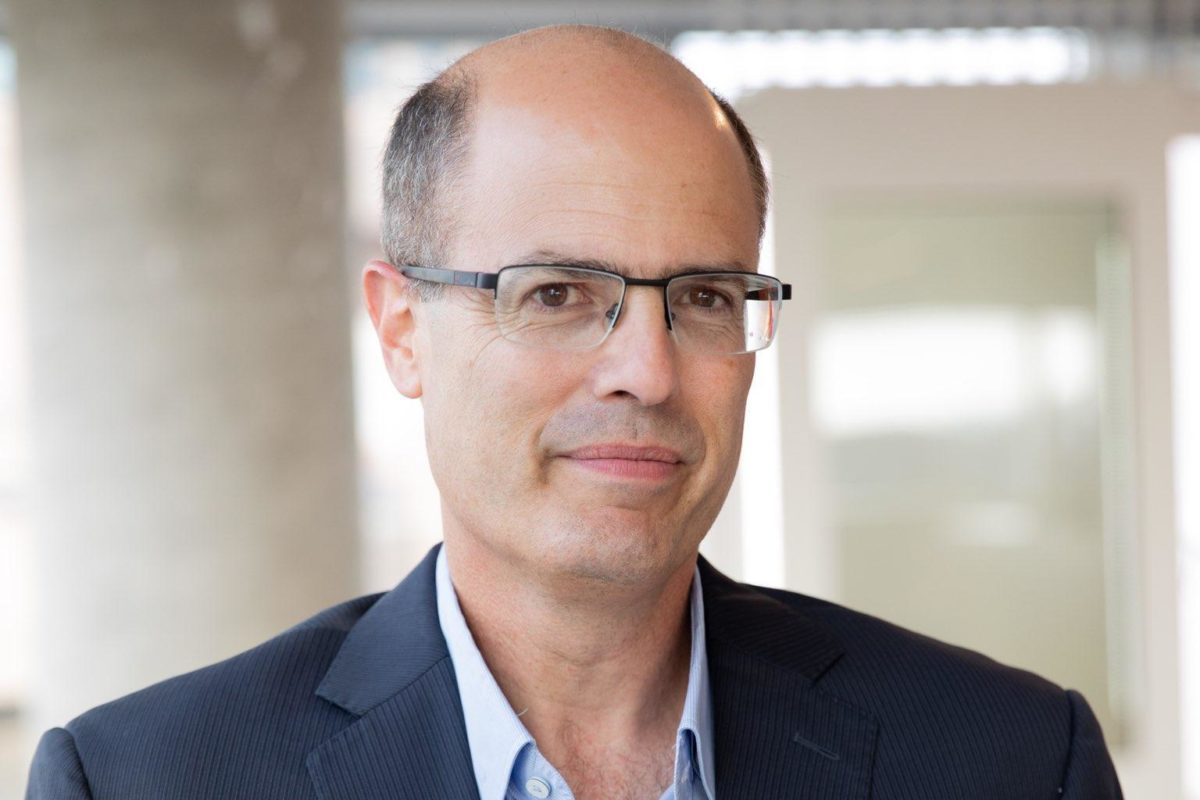 Start-Up Nation Central, the NGO founded in 2013 to connect countries and companies around the world with Israeli tech innovation, will name Avi Hasson as its next CEO effective September 1, the group announced on Wednesday.

Hasson previously served as Israel’s chief scientist and founding chair of the Israel Innovation Authority. Prior to that, he was a general partner at the Gemini Israel Fund and Emerge venture capital firms. He joins the firm amid an increase in international interest in Israeli innovation following the Abraham Accords and Israel’s efforts to develop post-COVID technologies.

Hasson succeeds Eugene Kandel, who stepped down from the position in April to co-chair Start-Up Nation Central’s economic and research policy institute focused on Israeli innovation.

Terry Kassel, chair of Start-Up Nation Central’s board of directors, said Hasson is “uniquely suited” to head the organization. “In the wake of a global pandemic and major diplomatic breakthroughs, governments and corporate leaders are looking to Israel more than ever for solutions to their most urgent challenges. Start-Up Nation Central is prepared to meet this need under Avi’s leadership and strategic vision,” she said in a statement.