The Oregon Democrat accused the administration of rebuilding the so-called ‘paper wall’ that kept some Jewish refugees out of the U.S. in the 1930s 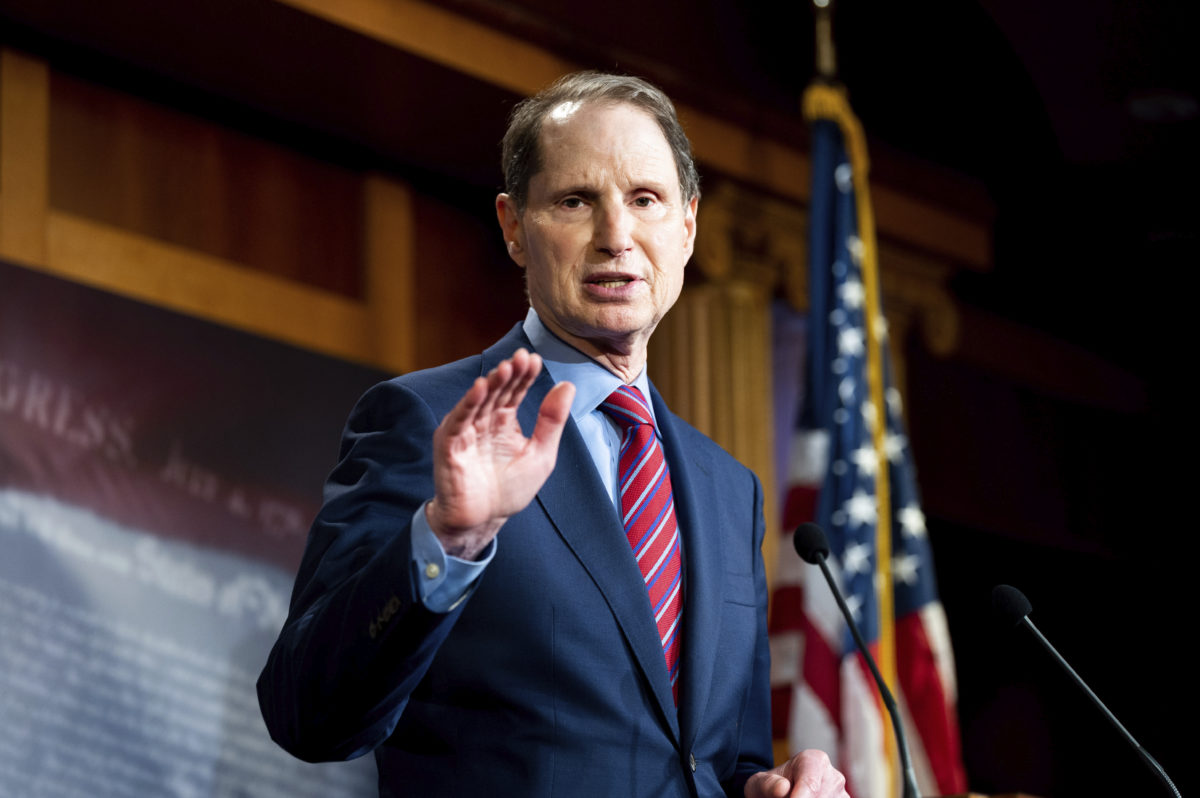 Sen. Ron Wyden (D-OR) invoked his own ancestors’ history of fleeing Nazi Germany in a speech decrying the Trump administration’s immigration policies on the Senate floor on Tuesday.

Wyden’s parents were German Jews who fled the Nazi regime as children, but other relatives, including his great uncle, were killed in Nazi concentration camps. Throughout his speech, the Oregon Democrat accused the Trump administration of having “rebuilt the infamous paper wall” of anti-immigrant regulations enacted in the 1930s, “which kept too many Jews out of the United States, trapping them within the murderous regime of Nazi Germany.”

“Both my parents felt so blessed that they could get out of Germany. They made it over the paper wall. They had a chance to become Americans,” Wyden continued. “Most Jewish families in the United States have stories just like these. Some were able to get out; others were left behind, and some were lost.”

Wyden went on to invoke the story of the M.S. St. Louis, a ship that carried hundreds of refugees, mostly Jews, fleeing Nazi Europe in 1939, which was turned away by the United States and Canada. Hundreds of the boat’s passengers were ultimately killed in Nazi death camps.

“In 2020, caring people looked back and recognized that paper wall and our failure to save more people from execution at the hands of the Nazis. It was a staggering humanitarian disaster, a real stain on American history,” Wyden said. “Donald Trump and his advisers, on the other hand, must look back and see the paper wall as a big success, a playbook for their administration.”

Wyden also lambasted the administration for seeking to limit green card access for immigrants using public assistance programs, a policy he said had previously been used to “discriminate against Jewish refugees.”