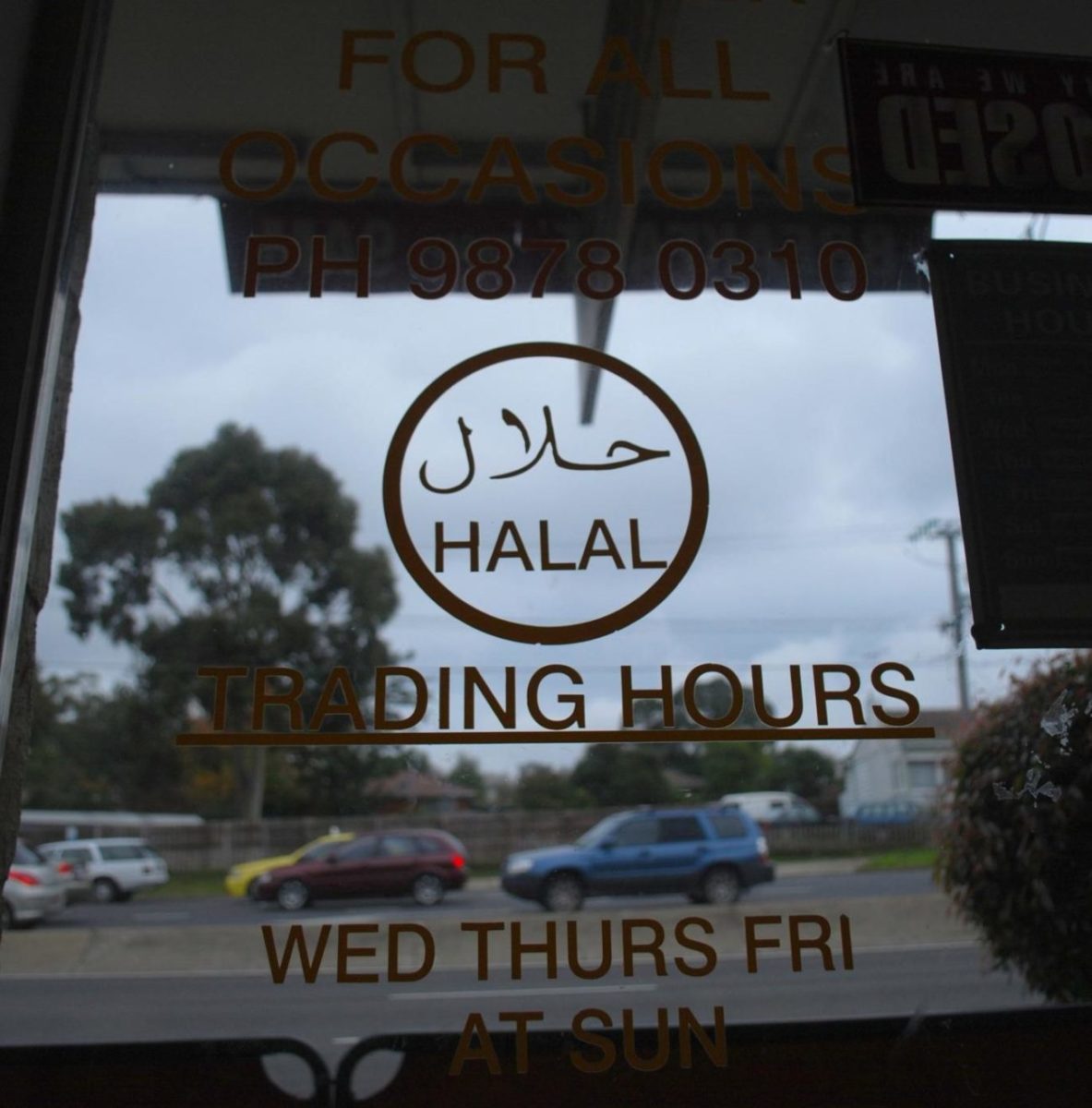 The U.S. Immigration and Customs Enforcement (ICE) agency is denying claims that it violated the religious rights of Muslim detainees at a Florida detention center by failing to provide them with halal meals since the start of the COVID-19 pandemic.

ICE policy stipulates that detainees must receive “a reasonable and equitable opportunity to observe their religious dietary practice,” but conditions that requirement “within the constraints of budget limitations and the security and orderly running of the facility.”

In a letter, signed by attorneys from Muslim Advocates, Americans for Immigrant Justice (AIJ) and King and Spalding LLP, the groups allege that officers at the Krome North Service Processing Center in Miami consistently served Muslim detainees “rotten and expired” halal meals, at times forcing them to choose between eating pork-contaminated meals or expired meals.

The facility, like many institutions, has transitioned since the start of the pandemic to a satellite meal preparation and service model that provides pre-portioned meals to all detainees in an effort to limit the risk of infection. According to the letter, Muslim detainees have been served pork meals, including sausages and ribs, despite officers knowing their religious requirements.

When detainees brought their complaints to a chaplain, according to the letter, they were told: “it is what it is.”

The groups called on the agency and the Department of Homeland Security to “immediately address this unlawful pattern of religious discrimination” and “ensure that no detainee at Krome or any other ICE facility across the United States is forced to choose between their faith and starvation.”

Citing First Amendment protections and the Religious Freedom Reformation Act, the letter calls on DHS and ICE to immediately “train, supervise, and discipline all personnel involved in this systematic denial of detainees’ rights.”

According to Lily Hartmann, a Human Rights advocate at AIJ, many of the Muslim detainees, who come from Somalia, Jamaica, Tunisia, Egypt and Guatemala, have been in ICE custody for over a year. “The immigration detention system is meant, through its abuses, to wear people down so that they give up fighting their immigration case.” Hartmann told Jewish Insider, adding of the Krome incidents: “This is just one example of how that is done.”

Nimra Azmi, a staff attorney at Muslim Advocates and a signatory to the letter, told JI in an email, “officials at Krome know these are Muslim detainees who are being served rotten meals or meals that violate their faith and they do not care.”

In a statement to JI, an ICE spokesperson denied the allegations. “ICE’s Performance Based National Detention Standards cover all aspects of detention, to include reasonable accommodation of religious dietary practices. Any claim that ICE denies reasonable and equitable opportunity for persons to observe their religious dietary practices is false.”

ICE policy only requires religious dietary accommodations “within the constraints of budget limitations and the security and orderly running of the facility.” The spokesperson did not explain if the alleged conduct could be permissible under those constraints.

Jewish groups, including the American Jewish Committee and Bend the Arc, condemned the allegations. In a tweet, AJC wrote “If these allegations are true, they are beyond despicable!  No one should be forced to choose between food and their religious beliefs. We call on @ICEgov to change this inhumane and un-American policy.”