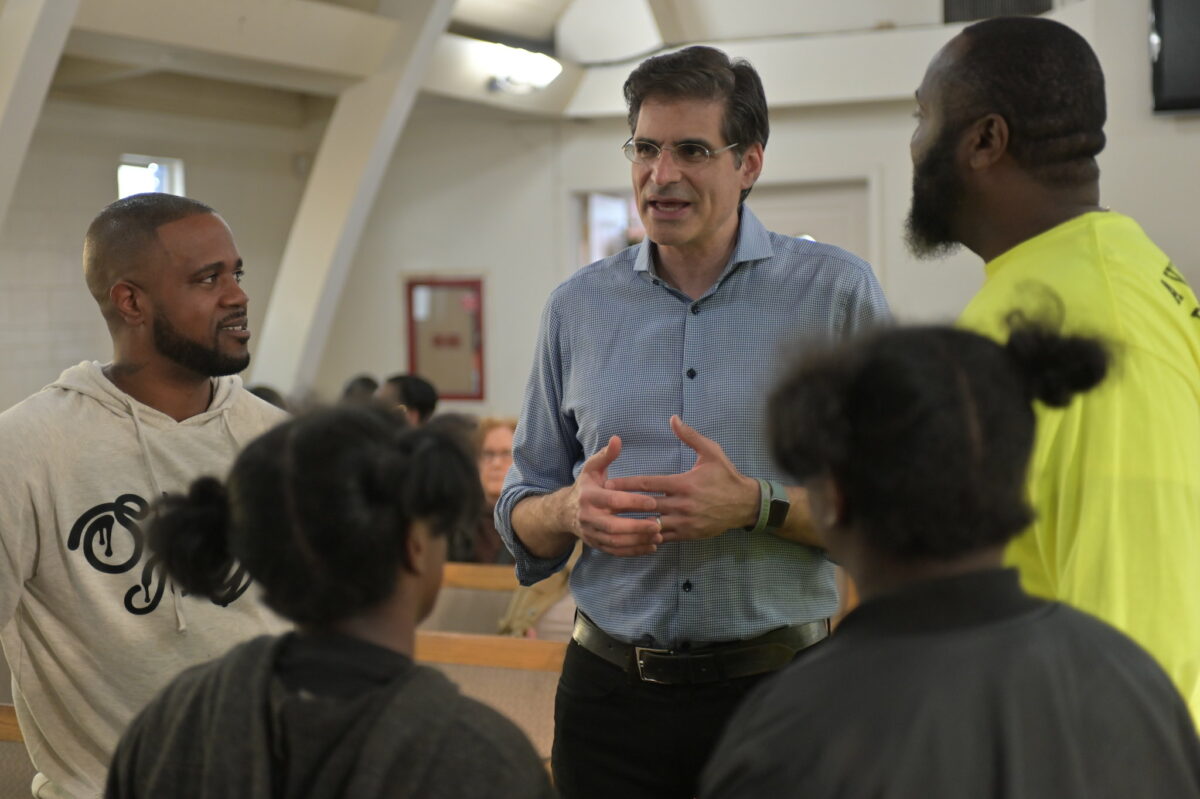 Josh Becker, a philanthropist, venture capitalist and entrepreneur, is gaining attention for his run for California’s state senate, racking up support from big-name endorsers and fundraisers. Becker spoke with Jewish Insider’s Marc Rod about his political priorities.

Why he’s running: “I’m motivated by innovative solutions to big public problems,” Becker said. “I’m always looking for how to have the biggest impact, I’m always looking for innovative solutions.” He said he is focused on education, environmental policy, housing and transportation. “I want to be the statewide leader in climate change,” he said. His policy proposals include making state agencies carbon neutral by 2030 and providing incentives for developing technology to remove carbon from the air.

Background in philanthropy and activism: Becker founded the Full Circle Fund, a nonprofit which has provided more than $12 million in grants to Bay Area nonprofits. It was through this work that Becker met Newsom and Hoffman, he said. He’s also the chairman of a legal analytics firm, a member of California’s Workforce Development Board and has been involved in other civic and fundraising work at the local and national level. His experiences in the philanthropic world spurred his run: “After 20 years at Full Circle, funding innovative ideas out in the nonprofit world, there was an open seat and people felt like I should run,” he said.

Not his first rodeo: After an unsuccessful run for the California State Assembly in 2010, Becker ran again in 2016, but dropped out following his father’s brain cancer diagnosis.

The race: Becker will face off against six other candidates in the primary on March 3. The top two vote-getters — regardless of party affiliation— will move on to the general election this November.