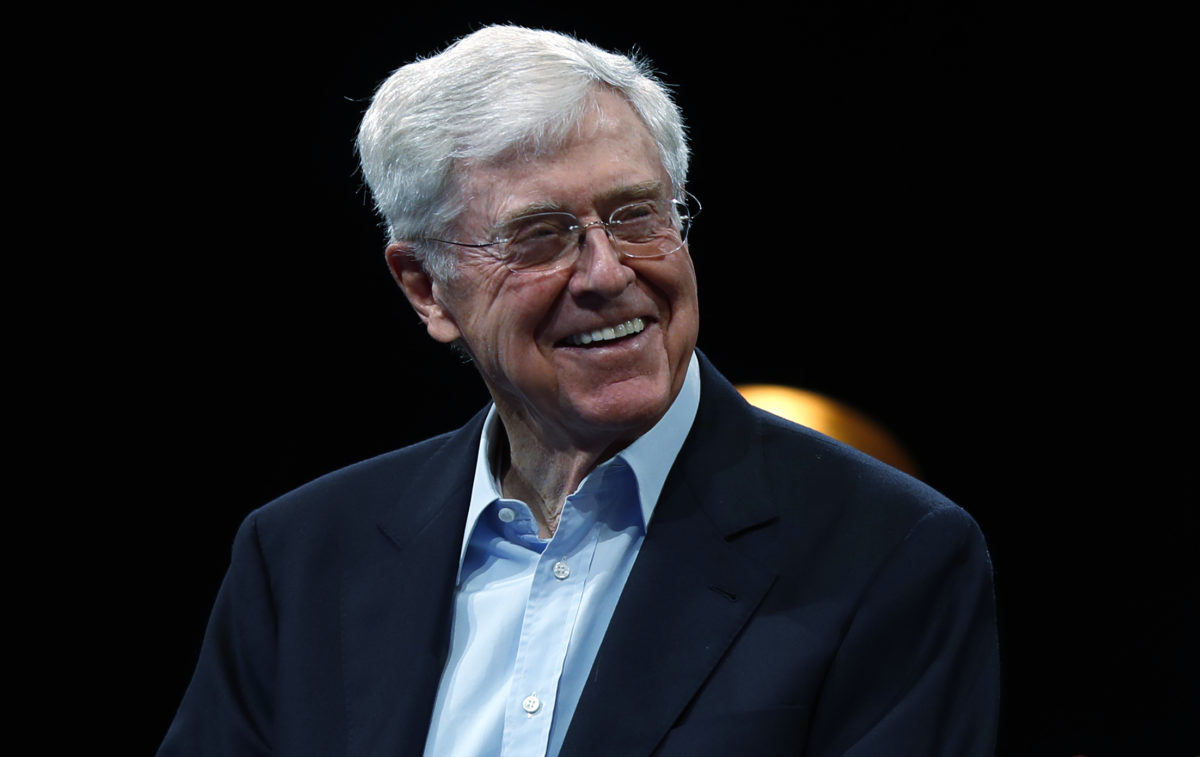 Speaking earlier this week on The Tim Ferriss Show, billionaire businessman and philanthropist Charles Koch discussed why he is partnering with George Soros to create the Quincy Institute, a new think tank focused on foreign policy.

Tim Ferriss: Are there any particular problems that worry you, or things on the horizon that worry you, that you think everyone should be paying more attention to? Any specifics that come to mind?

Charles Koch: Yeah, I think policies on trade and immigration. It’s what is attributed to Bastiat: If goods don’t cross borders, soldiers will. And to have —- then our foreign policy of forever wars —- that’s why we, with Soros’ foundation, we created this Quincy institute, named after John Quincy Adams, who said, following the founders, ‘We go not abroad in search of monsters to destroy, we’re the friends of all nations, and allies of none.’ And so we’re in dozens of wars. We have over 800 bases around the world. We’re involved in everything, trying to control the world. And it doesn’t work. This is totally —- this is the most top-down of all.

Ferriss: Yeah, it didn’t work very well for the Roman Empire. Not to say they’re equivalent, but a quick review of history seems to indicate that that doesn’t tend to pan out so well.

Koch: And then you add nuclear weapons to the mix. And the more we bully, like we did in Libya —- Qaddafi promised and got rid of his nuclear ambitions and so we destroyed him. And so that creates a little bit of perverse incentive for Iran and North Korea and stuff to believe our promises that we’ll leave them alone if they’ll drop their nuclear weapons. So I mean… this stuff is so backwards.