The Bloomberg-Sagol Center for City Leadership at Tel Aviv University provides local leaders with tools to soothe social divisions and provides a crucial link between citizens and national government. 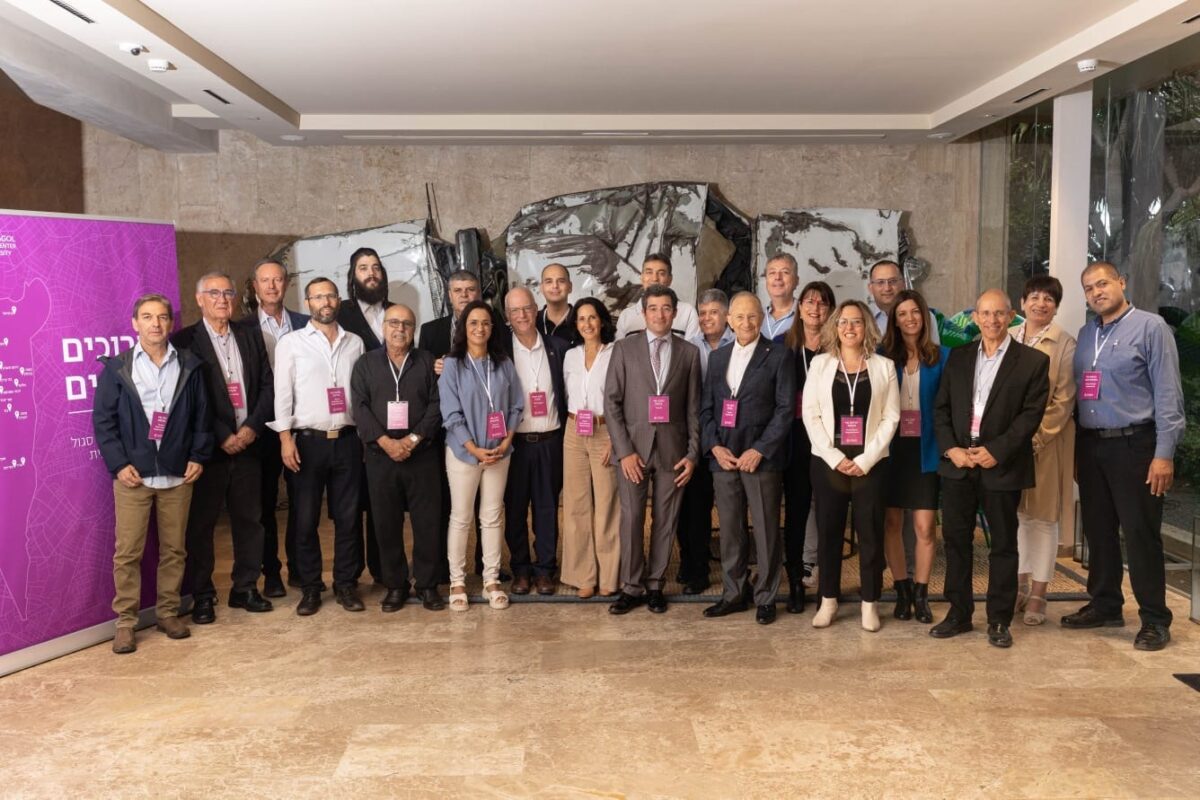 With Israel’s national political system increasingly polarized after five general elections in less than four years, a recently launched program to train local-level political leaders aims not only to bring together mayors and municipal heads from Israel’s various sectors, but give them the tools and skills needed to soothe social divisions, deliver more equitable public services and provides a crucial link between citizens and the national government.

“In Israel, the [national] government does not have a direct impact on the individual, it creates policy on a national level, but the bottom line is that local leaders such as mayors are the contact between the citizen and the government,” professor Moshe Zviran, head of the Bloomberg-Sagol Center for City Leadership at Tel Aviv University, told Jewish Insider.

Bloomberg Philanthropies and the Sagol family launched the new center at the Coller School of Management at Tel Aviv University earlier this year with the aim of strengthening local leadership across Israel. The yearlong program was inspired by a similar initiative run by Bloomberg Philanthropies at Harvard University, and culminates in a trip to Boston and New York City.

Out of some 257 mayors and local municipal leaders in Israel, the program selected 20 whom it felt would best represent the country’s diverse population groups and their vastly different geographical locations – Jewish, Arab, religious, secular, central, periphery, rural and urban.

The diversity, explained Zviran, “is by design,” with a main element of the program being the emphasis on providing more equitable services for all of Israel’s different populations and learning to work better together.

“We want to promote pluralism, so we were looking for certain characteristics among the participants and we approached those who fit our program,” he said. “We can’t give any value to a mayor who has served for many decades, so we looked for younger mayors with promising careers ahead of them, those who understand their cities [or areas] and the problems they need to tackle.”

Among the participants is Rotem Yadlin, head of the Gezer Regional Council, a rural area made up of kibbutzim, moshavim and smaller communities, that sits halfway between Jerusalem and Tel Aviv, near the city of Modiin.

“As a mayor, I am always looking for new tools and skills to do my job,” Yadlin told JI. “I love learning and usually take every learning opportunity that comes my way.”

She said that being together with such a mixed and diverse group of mayors and leaders “dealing with the same problems as you” was extremely helpful to her work. “Being in this position there are not a lot of people you can talk to who can really understand the problems I am dealing with.”

“In Israel there are 257 different community bodies, and I think what you can see among all of us is that we’re not the government,” she continued. “We all work together, right-wing and left-wing, Arabs and Jews, from the center and the periphery, because ultimately we all live together.”

Yadlin described how in May 2021, when rioting and violence erupted in mixed Jewish-Arab cities during a flare-up in hostilities between Israel and Hamas in Gaza, she worked with mayors from the nearby mixed cities of Ramle and Lod to call for an end to the unrest.

Yossi Sagol, chairman of Sagol Holdings Corporation, said the Bloomberg initiative at Harvard University made him realize the need for a similar program in Israel. “Mayors serve as the first and most significant line of leadership for the citizens in Israel,” he said. “And they manage the most important matters for its residents.”

He said he hoped the program “will be able to bring best in class skills and advanced doctrines from the business world to the local authorities and its leaders.”