The 2020 campaign trail comes to a Detroit yeshiva dinner

President Donald Trump and former Vice President Joe Biden were among the speakers at the annual fundraiser, held virtually this year 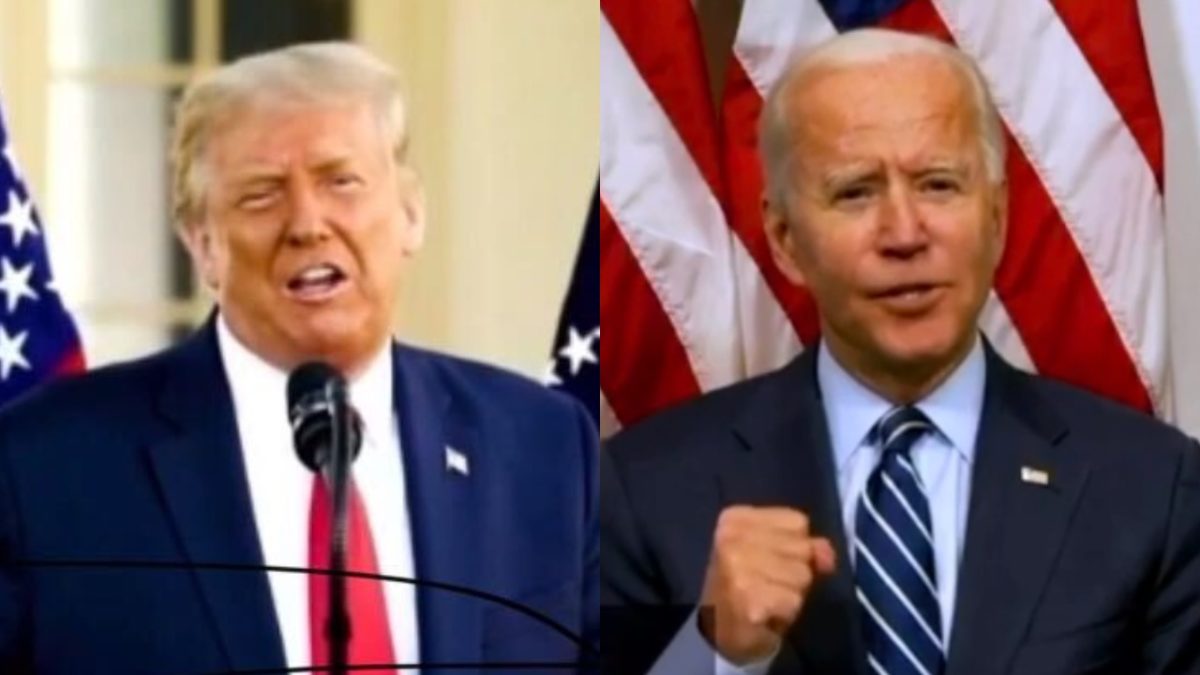 The yeshiva’s “Evening of Unity” event, normally held as an annual dinner in downtown Detroit, typically draws high-profile keynote speakers. Biden, who spoke at the 2011 dinner, harkened back to his last appearance, noting “a lot has changed since we were last together.”

Biden said the theme of the evening’s event reminded him of his relationship with the late Sen. John McCain, who was the yeshiva’s keynote speaker in 2006. “We had plenty of disagreements,” Biden said of McCain. “We always found a way to come together to do what was best for our nation, respecting each other, treating each other with respect. That’s exactly the kind of thing we’re celebrating tonight, the same spirit of the Jewish tradition of tikkun olam — repairing the world.”

Trump praised the school, the oldest Jewish educational institution in the state, as well as its largest — “I have so many friends that know it well. And they said, ‘You have to do this message, you must do it.’ And when they say, ‘do it,’ I do it.” The bulk of the president’s message covered his administration’s Middle East policy achievements, including the U.S. recognition of Israeli sovereignty over the Golan Heights, moving the U.S. Embassy from Tel Aviv to Jerusalem and having “eradicated” the 2015 nuclear deal with Iran and “obliterated ISIS and Al Qaeda.”

Also appearing briefly was the United Arab Emirates’ ambassador to Washington, Yousef Al Otaiba, who encouraged attendees to approach the Middle East and the UAE with an open mind. “I would urge people to dismiss, or at least second guess, your stereotypes of our part of the world. We’re not all the same,” he said. “We don’t all harbor the same views. So get to know us. This is an opening. This is a chance of getting to know an entire country, society, and their values and their history and their culture.”