Sen. Mike Lee (R-UT) had put a hold on the legislation last Thursday 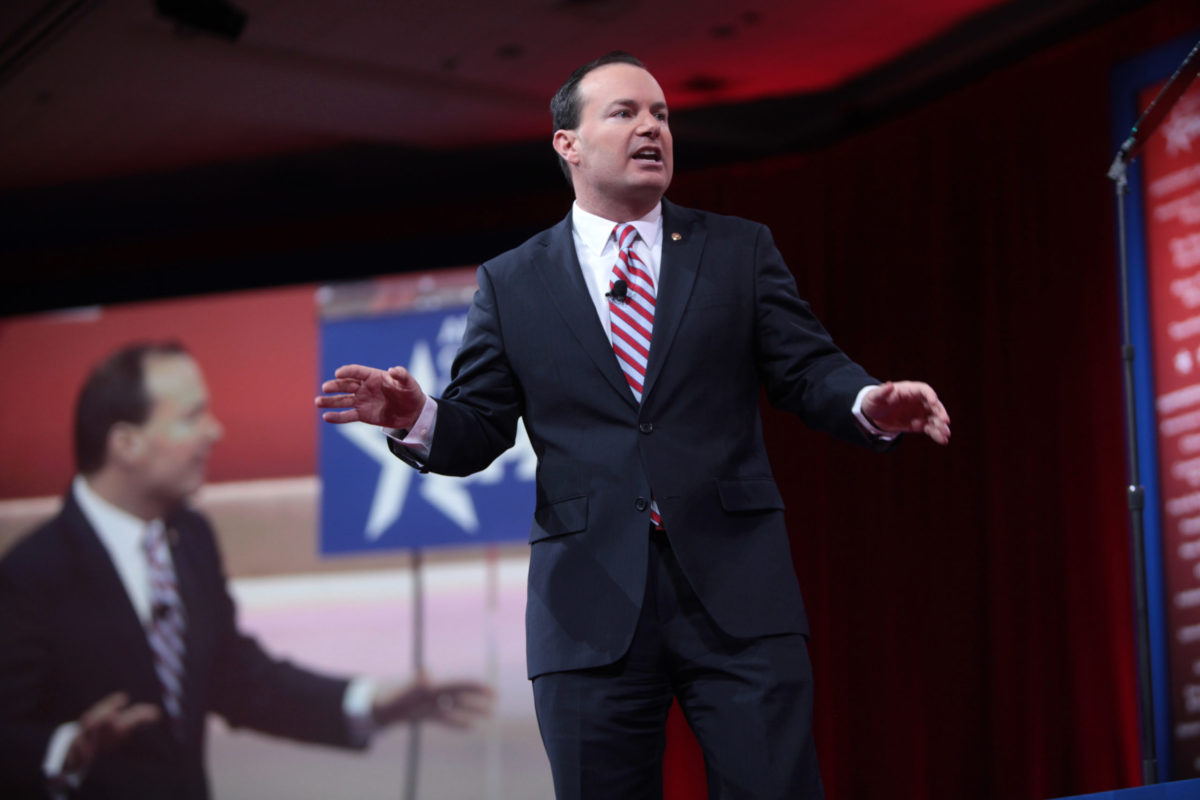 Update, 7:07 p.m ET, 5/13/20: The Senate passed the Never Again Education Act, which authorizes the disbursement of $10 million over the next five years to further Holocaust-related programming and educational materials in middle and high schools, on Wednesday evening.

H.R. 943’s passage was delayed last Thursday when Sen. Mike Lee (R-UT) put a hold on the legislation shortly after it was discharged from the Senate’s Energy and Natural Resources Committee. “It’s very rare for a substantive bill to move like this without going through committee,” a Hill aide told JI, “[Lee] and his staff wanted to review the text.”

The Washington Free Beacon reported Thursday that Lee had requested minor wording changes to the text. The Hill staffer told JI that no changes were ultimately made to the bill and that the Senate would be voting on the legislation that passed in the House.

In the House version of the legislation, introduced by Rep. Carolyn Maloney (D-NY) and cosponsored by more than 300 members of Congress, the programming would be administered by the U.S. Holocaust Memorial Museum. In the Senate version of the bill, backed by Sens Jacky Rosen (D-NV), Kevin Cramer (R-ND), Marco Rubio (R-FL) and Richard Blumenthal (D-CT), the Department of Education would oversee the program’s implementation.