Levinson was captured on Iran’s Kish Island in 2007 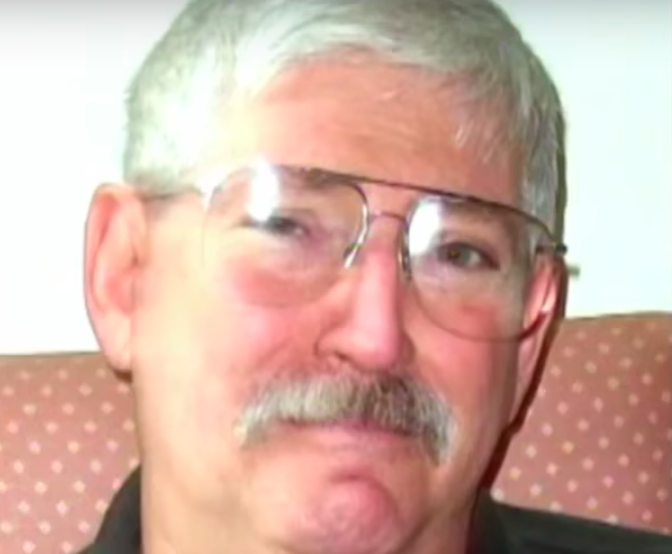 Former FBI agent Robert Levinson, believed to be the longest-held American hostage in Iran, has died in captivity, the Levinson family announced on Wednesday.

Details: “We recently received information from U.S. officials that has led both them and us to conclude that our wonderful husband and father died while in Iranian custody,” the Levinson family said in a statement posted to Twitter. “We don’t know when or how he died, only that it was prior to the COVID-19 pandemic.”

Where is Bob: Levinson was captured by the Islamic Republic while working as a private contractor on March 9, 2007. His family acknowledged in later years that he was working for the CIA at the time of his disappearance. Last November, Iran’s Foreign Ministry acknowledged that Levinson had been “missing” since visiting the country in 2007, but denied a report that the regime had opened a criminal case against him.

New intel: The New York Times reported that top national security officials shared new intelligence with the Levinson family during recent meetings at the White House. The officials are said to have provided “strong evidence” that Levinson died sometime in the past several years.

Not confirming: President Donald Trump said during a press briefing on Wednesday that he “won’t accept that he’s dead — they haven’t told us that he’s dead, but a lot of people are thinking that that is the case,” although he acknowledged that “it’s not looking promising.” He added that Levinson, whom he called “a great gentleman” and an “outstanding” person, “has been sick for a long time. He had some rough problems prior to his detainment or his capture and we feel terribly for the family.”

Final rest: In a statement, Deutch vowed on Wednesday to continue the fight. “Sadly, that’s now a fight to bring him to his final resting place with his family,” he said.