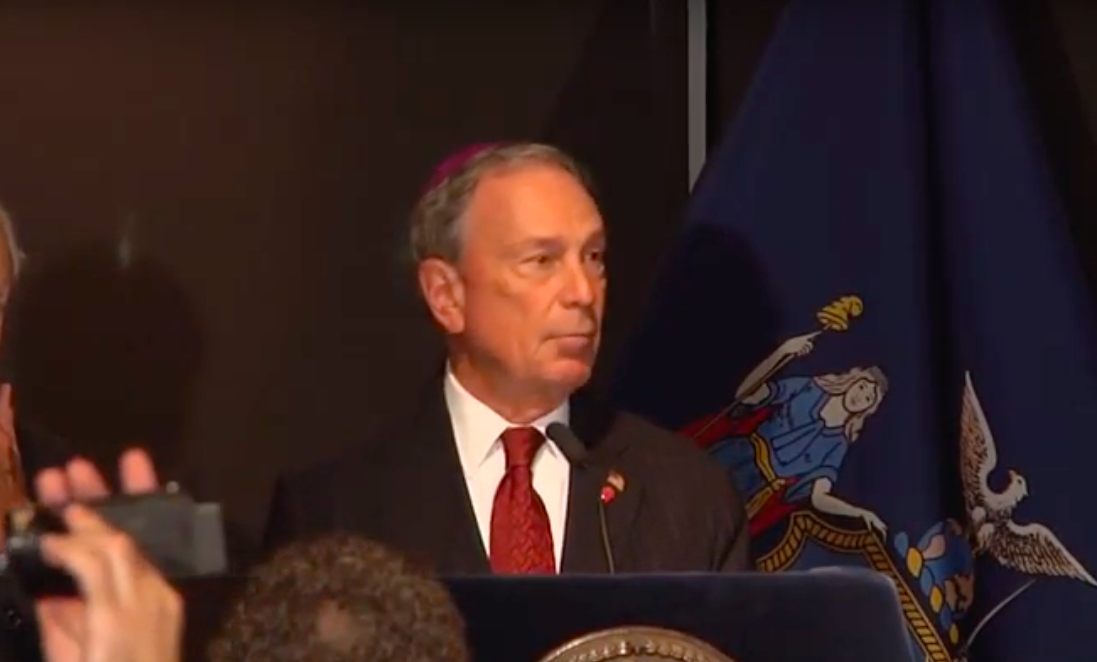 Former New York City mayor and 2020 presidential candidate Michael Bloomberg is expected to announce his national Jewish leadership team at an event in the battleground state of Florida next week, according to an invitation obtained by Jewish Insider.

The “United for Mike” campaign event will take place at the Aventura Turnberry Jewish Center & Tauber Academy in South Florida on Sunday afternoon. According to the invite, Jewish community leaders will have “an opportunity to hear directly from” Bloomberg “about his priorities and plans for our future.”

Jewish voters represent 3 to 6 percent of the electorate in Florida, one of the toss-up states that could determine the outcome of the presidential race.  According to a 2016 exit poll, 68 percent of Jews in the state voted for Hillary Clinton.

Florida, which is holding its Democratic primary on March 17, uses proportional representation to determine its 219 Democratic National Convention delegates.

Former Miami Mayor Manny Diaz joined the team this week as a policy advisor and surrogate, and the campaign has for weeks been flooding Florida’s airwaves with Bloomberg ads. Earlier this month, Bloomberg states director Dan Kanninen explained the campaign’s focus on the state to Politico, “Florida is a critical March state and key battleground state for beating Donald Trump this fall.”