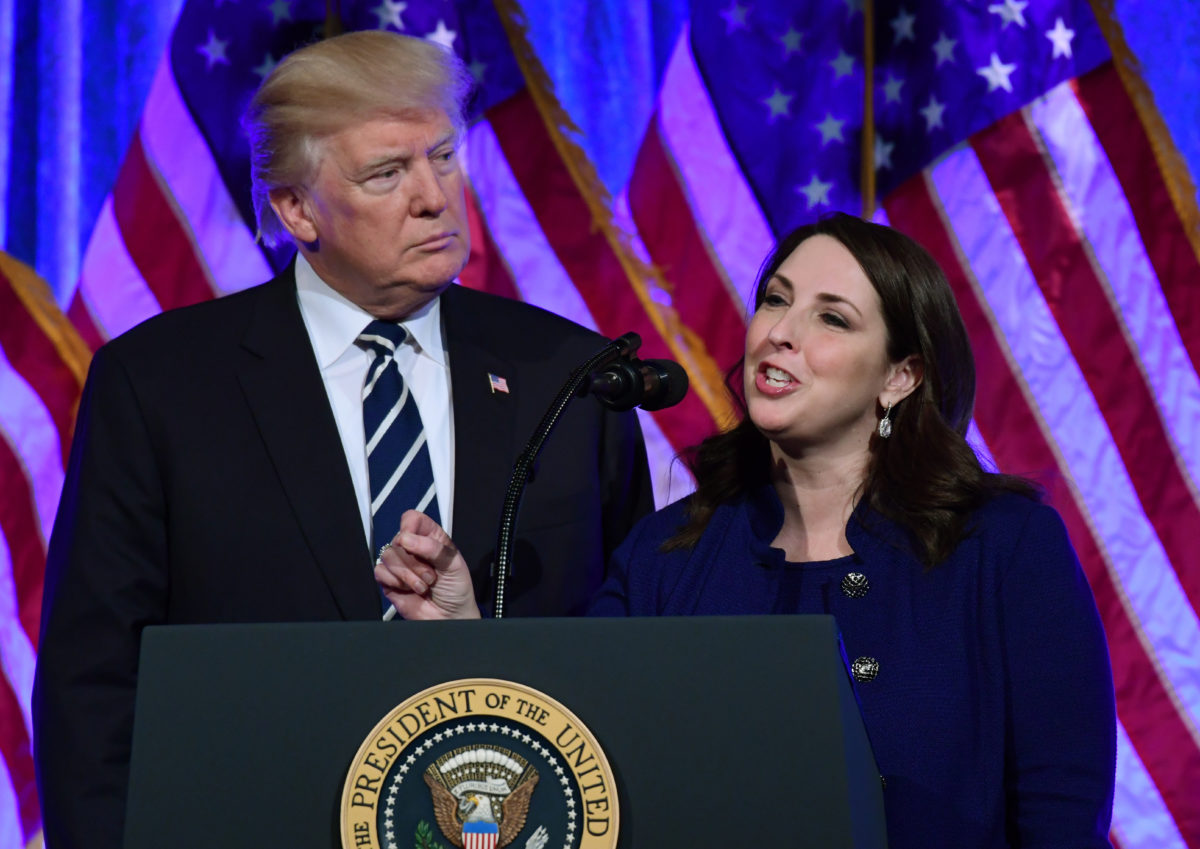 When Republican Party operatives launched a new online fundraising portal in June, they pledged to raise a substantial amount to compete with the Democrat’s small-dollar fundraising machine. However, since its launch, WinRed has thus far fallen short of expectations.

Announcing the new platform on June 24, 2019, WinRed was described as a joint fundraising tool for the four major committees — the Republican National Committee (RNC), National Republican Congressional Committee (NRCC), National Republican Senatorial Committee (NRSC) and President Donald Trump’s re-election campaign — aimed to maximize the amount of online contributions for 2020. “With WinRed, we will have the cutting-edge technology needed to translate grassroots enthusiasm into the resources we need to win in 2020,” Trump’s campaign manager Brad Parscale proclaimed.

But according to The Daily Beast, the GOP only managed to raise a little over $4 million in the first five weeks, compared to nearly $250 million in contributions facilitated by ActBlue — the Democratic platform — in the second quarter of 2019. And according to the report, the numbers were driven by donors who were already giving generously to various Republican efforts. For instance, the publication noted, three GOP donors — Marc Goldman, Thomas Michaud, and Ron Ulrich — contributed a collective $50,000 through the new platform during the final week of June.

In an interview with Jewish Insider, Goldman said Republicans shouldn’t feel discouraged by the modest numbers. “This is a start-up thing [that] I would say 99 percent of Republicans probably are not even aware of yet,” he explained. “I’m sure there’s a couple of little things that may need to be worked out. But if a year from now or even less, the same questions are raised, then I would question it. I have no doubt that it will be effective. It’s an added tool. It’s not taking away from anything. So, I only see the upside in that regard.”

Goldman said there was no doubt that he would donate to Republican causes and to help re-elect Trump by all means. “Because when you look at what are our choices are, and you look at what these people want to create and what they’ve done in the past  — which had been so damaging — I don’t care which platform it is. I say it’s a must.”