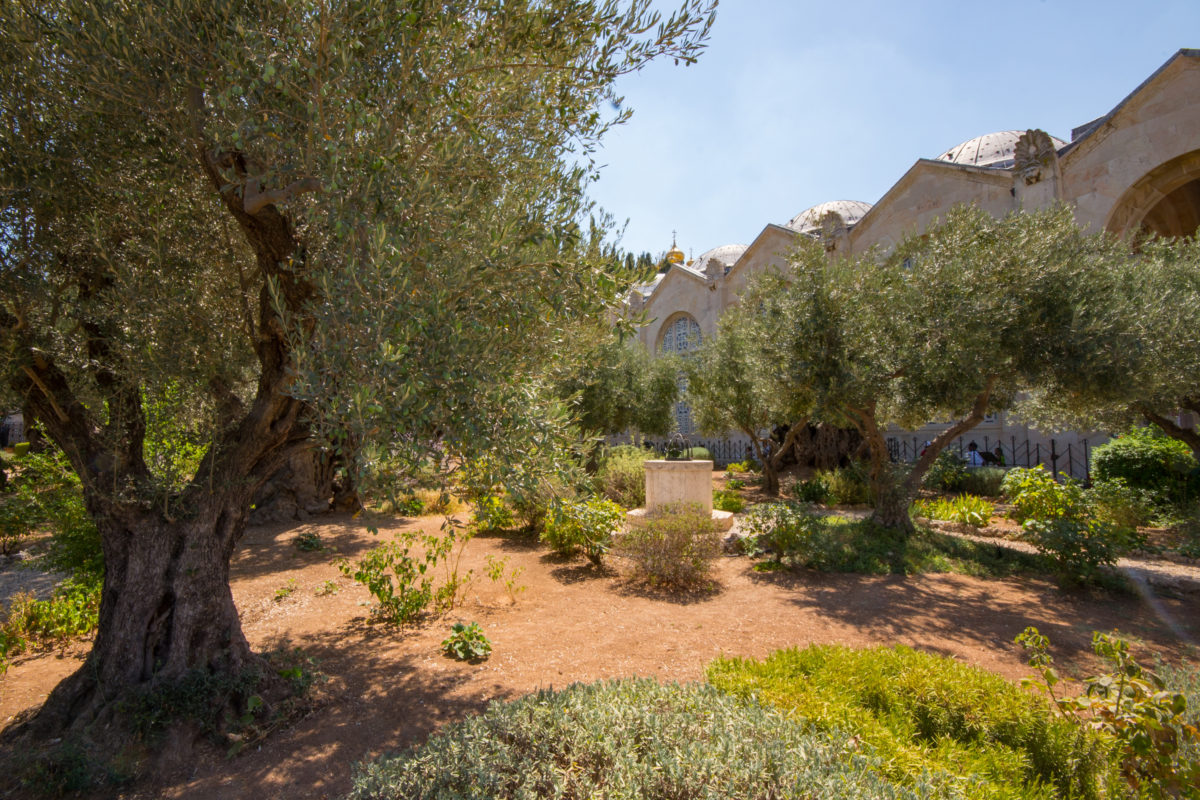 Mount of Olives Garden of Gethsemane in Jerusalem

The Sierra Club will reinstate two programs to Israel, days after the nature- and preservation-focused organization canceled trips to the Jewish state scheduled for this spring and spring 2023 after being pressured by anti-Israel and progressive activists, the organization announced on its website on Tuesday afternoon. In announcing the reversal, the group admitted that the original decision to cancel the trips was made “hastily” and “was done in ways that created confusion, anger, and frustration.”

“Let me be clear: the Sierra Club’s mission is to enjoy, explore and protect the planet, and we do not take positions on foreign policy matters that are beyond that scope,” read a statement from the organization’s acting director, Dan Chu. “We do not have a deep understanding or knowledge necessary to do so, nor is it our place to do so. Furthermore, we have and always will continue to loudly condemn anti-semitism and any and all acts of hate. We are committed to working more intentionally, thoroughly and thoughtfully so we can prevent this from happening again.”

The sudden about-face came after a coalition of Jewish groups, including the Jewish Community Relations Council of San Francisco, Hazon and The Jewish Federations of North America, mobilized to engage with the Sierra Club and fight the original decision. Anti-Israel groups including Jewish Voice for Peace and the Adalah Justice Project had pushed for the environmental group to cancel the trips, accusing Israel of “greenwashing.”

“We are very encouraged by the progress made in our community conversations with Sierra Club,” Tyler Gregory, the executive director of the San Francisco Jewish Community Relations Council, told JI. “They recognize the harm caused to our community, and are not only planning new Israel trips, but are also committing to learning and growing with JCRC and our partners on the issues of antisemitism, Jewish identity and our community’s connection to Israel. Climate change is an existential threat to our planet. Divisive political efforts like BDS [the Boycott, Divestment and Sanctions movement] are doing the environmental movement a tremendous disservice by diverting energy from their core mission to these toxic sideshows.”

The nonprofit, founded in 1892 by environmentalist John Muir, has run trips to Israel, which focus on the area’s natural and man-made histories, for a decade.

The link to the Sierra Club’s Israel trip page remains down. A cached version of the page says that trip participants will “[s]oak up the historical and religious ambiance, and learn about the natural history that makes Israel a critical respite in wildlife migration.”

“We will explore the rich biodiversity of this small country, at the intersection of Europe, Asia, and Africa,” an old version of the website noted.

Anti-Defamation League CEO Jonathan Greenblatt told JI he had been in communication with Sierra Club officials on Monday and Tuesday. “All in all, it was encouraging to see the Sierra Club acknowledge the error and repair this mistake so quickly. They committed to visit Israel and to do so in an inclusive manner. And, importantly, they resoundingly rejected the BDS movement and its divisive tactics,” he said. “At a time when antisemitism is on the rise, the Sierra Club’s rapid response served as a hopeful signal to stakeholders in the Jewish community and beyond.”

“We’re in a complicated time,” California Assemblymember Jesse Gabriel, who heads the legislature’s Jewish Caucus, said. “To me, it’s nice to see people acknowledge that they’ve made an error, to have a conversation and to give people space to learn and grow and do the right thing.” California legislators also engaged with Sierra Club officials following the trips’ cancelations.

The reversal comes after recent debate within the state’s Democratic Party over platform language around Israel. At its convention earlier this month, the party passed a platform that did not include anti-Israel language that had been proposed by activists.

“This is just another reminder that there are people out there with extreme views that are going to look for avenues to mainstream antisemitism and to mainstream anti-Israel views, whether it’s through the environmental movement or through politics, or whatever it may be,” Gabriel said.