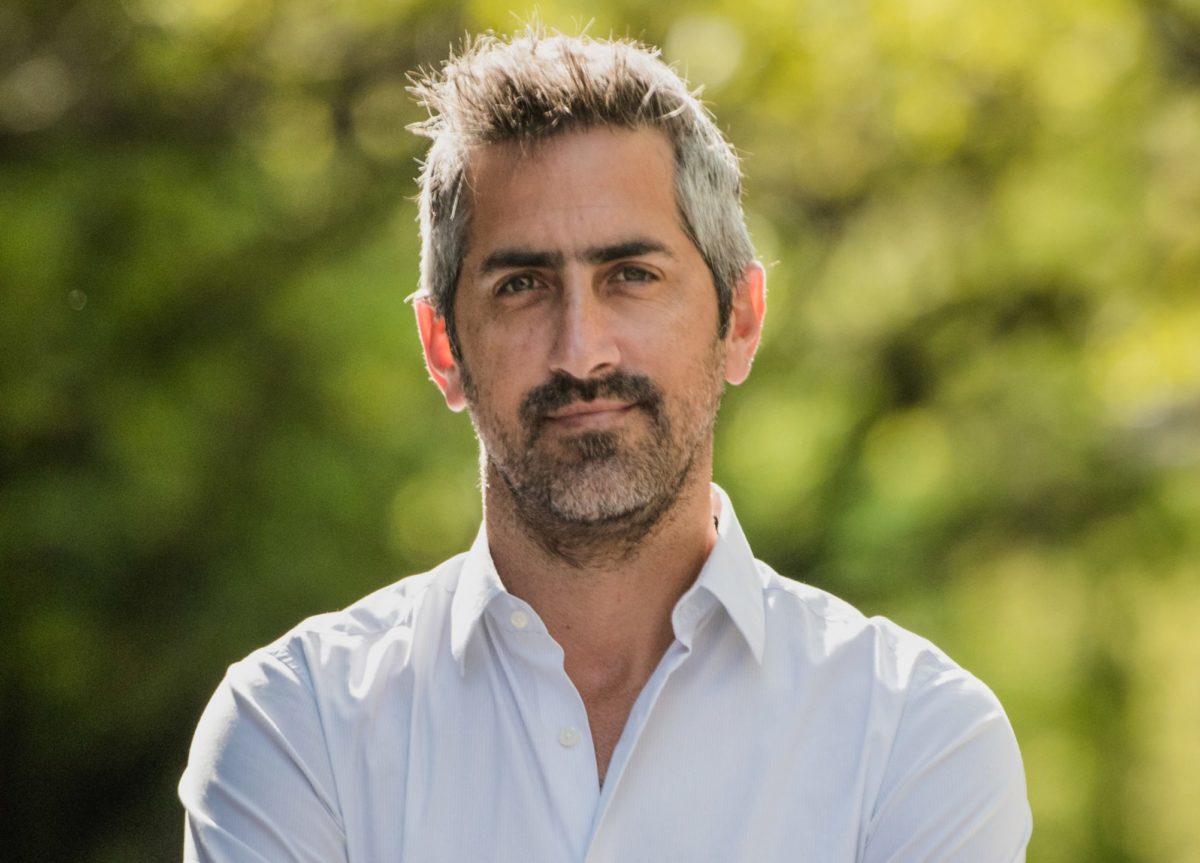 Nir Bar Dea, the new co-CEO of the world’s largest hedge fund, didn’t just climb the corporate ladder — he soared up it. A mere seven years ago, he was writing speeches for Israel’s Mission to the United Nations. On Monday, in a quick, if unconventional, career arc, the Israeli-born Bar Dea was promoted to co-lead Bridgewater Associates.

Bar Dea, 40, will be joined by Mark Bertolini, 65, to replace David McCormick, who stepped down to prepare for a Senate run in Pennsylvania.

In 2014, Bar Dea had a five-month stint working for Israeli Ambassador to the U.N. Ron Prosor as a speechwriter, helping the career diplomat in the aftermath of that year’s conflict with Gaza.

Bar Dea entered finance in 2015, starting at Bridgewater as a management associate, where he made a mark merging the research, portfolio construction, and trading departments into a single investment engine, which he ran beginning in 2019.

His meteoric ascent continued in February 2021, when he was promoted to deputy CEO, helping McCormick manage the firm and respond to the challenges presented by the COVID-19 pandemic.

Bar Dea, who hails from Even Yehuda, outside of Netanya, Israel, holds an MBA from the University of Pennsylvania’s Wharton School and studied finance at IDC Herzliya, now Reichman University. In 2020, he was named in Fortune’s “40 Under 40 in Finance,” owing to his quick response to the coronavirus pandemic when he swiftly relocated the firm’s investment engine office outdoors so that employees could safely work without losing the proximity of an in-person office.

In his free time, Bar Dea has officiated at the weddings of friends.

As co-CEO of the company, which manages $150 billion in assets from hundreds of clients around the globe, including pension funds, university endowments and central banks, Bar Dea will draw upon his diverse professional experience, which includes work in real estate, at a drone start-up he founded, and his army service as a major in the Israel Defense Forces.

Until now, Bertolini served as co-chairman of Bridgewater’s operating board and worked as a Bridgewater director. Prior to that, he was CEO of Aetna, Inc., an insurance company.