Biden nominates Constance Milstein to be ambassador to Malta

Milstein has an extensive philanthropic portfolio that spans veterans’ affairs, international development and health issues, among others 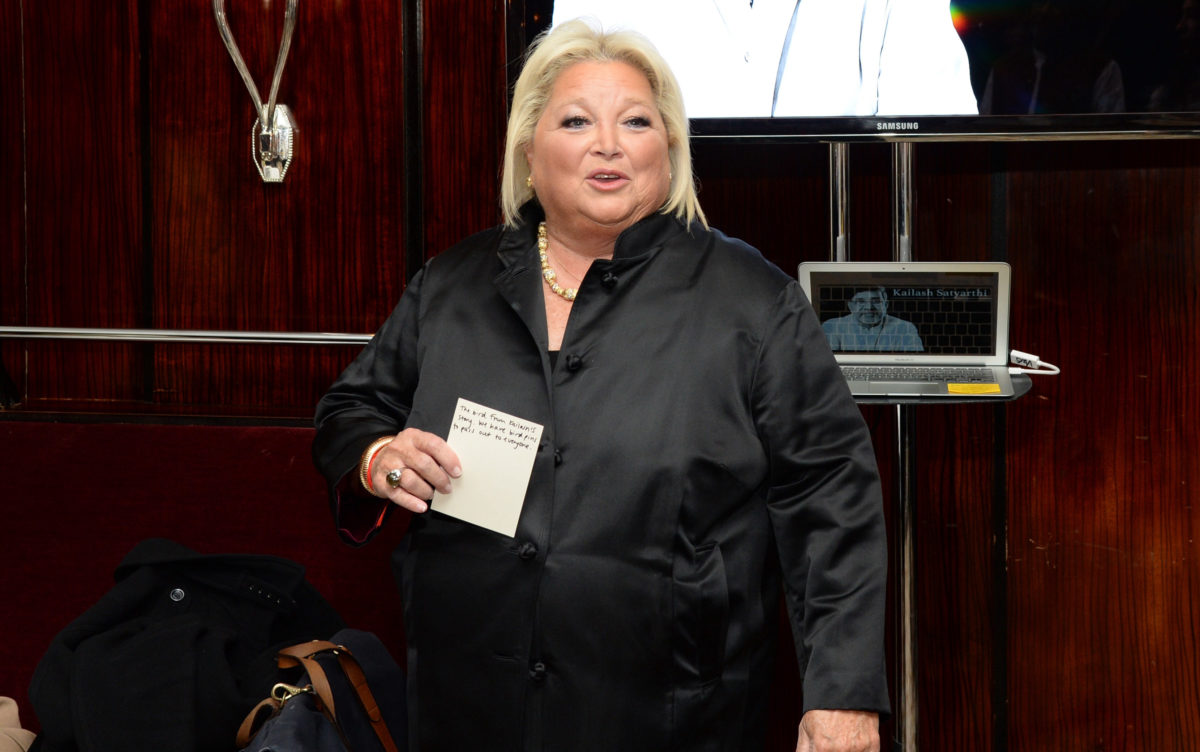 President Joe Biden announced the nomination of philanthropist and businesswoman Constance Milstein to serve as ambassador to Malta on Wednesday.

In 1998, Milstein co-founded the Humpty Dumpty Institute, which engages with congressional leaders and the U.N. on global issues. She is a longtime donor to Democratic causes, according to the Federal Elections Commission, having made hundreds of donations to candidates and Democrat-affiliated committees in recent decades. She’s also supported the campaigns of some Republicans, including former Sens. Bob Corker (R-TN) and John McCain (R-AZ), as well as Sen. Lisa Murkowski (R-AK).

Days after the 2020 Democratic National Convention, Milstein made a contribution of $725,000 to the Biden Victory Fund.

The philanthropist, a founding member of Blue Star Families, served in the Obama administration as a civilian aide to the secretary of the Army, after decades of work supporting U.S. servicemembers. In 2011, she co-founded Dog Tag Bakery, which employs and provides opportunities for injured servicemembers, their families and caregivers. Biden and former President Barack Obama made a surprise visit to the Washington bakery in 2018. In November 2020, Kamala Harris, then the vice president-elect, visited the bakery on Veterans Day with her husband, Doug Emhoff.

Biden also made a surprise appearance at a 2012 gala held at Milstein’s Georgetown home for Citizens United for Research in Epilepsy (CURE).

Milstein is a former trustee of New York-Presbyterian Hospital, on whose board her father served from 1989-1996, since 2000.