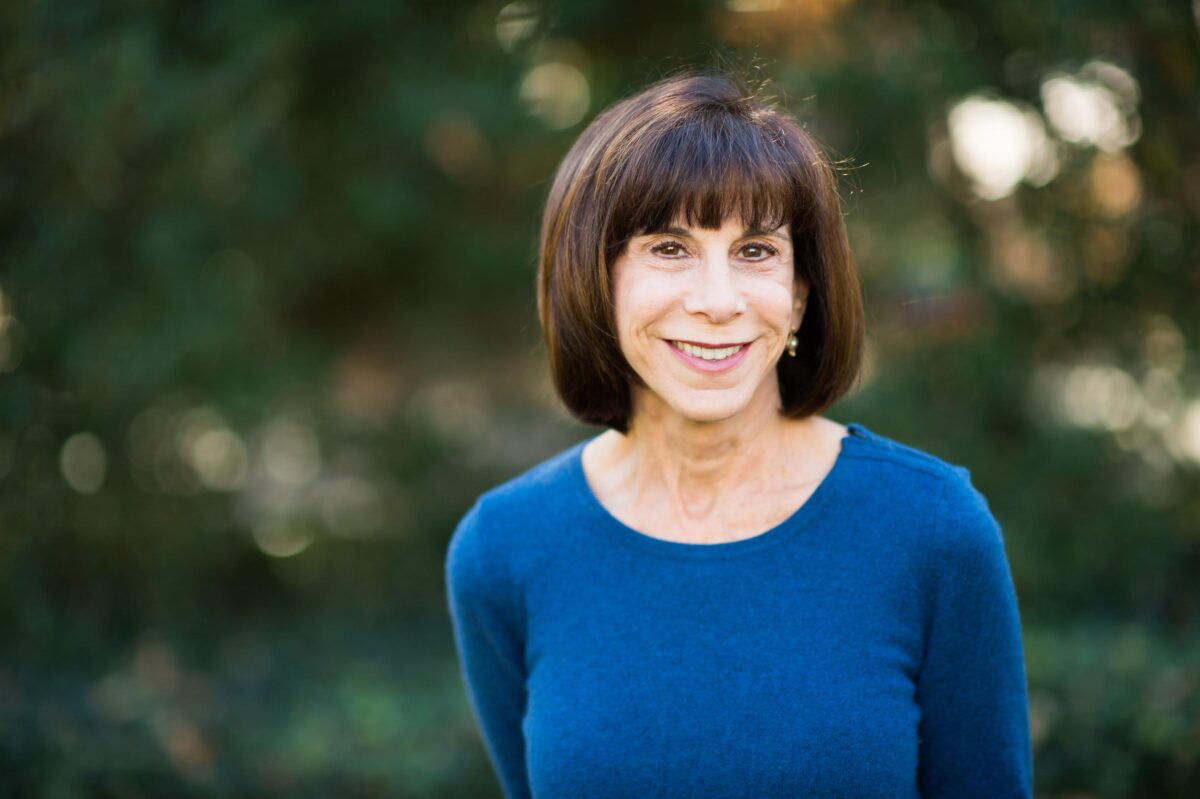 On this week’s episode of Jewish Insider’s “Limited Liability Podcast,” hosts Richard Goldberg and Jarrod Bernstein were joined by Rep. Kathy Manning (D-NC) to discuss her support for the U.S.-Israel relationship, the current nuclear talks with Iran and the growing threat of antisemitism. 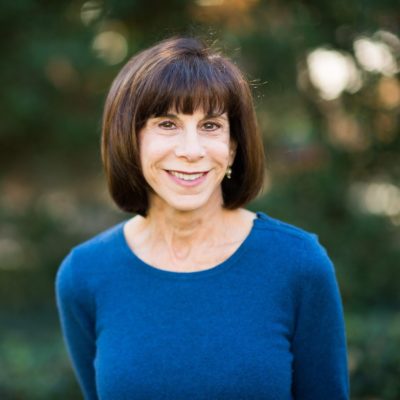 On whether to return to the JCPOA: “I don’t understand how you can go back to a deal that was put into place under different circumstances, many years ago,” said Manning of the negotiations to return to the 2015 Iran deal. “Some of the sunset provisions have already expired. We no longer have the arms embargo at the U.N. We were hoping that being in the deal would cause Iran to curb its bad behavior and perhaps even cease from some of its malign behavior in fostering terrorism around the globe. And what we’ve seen is that they’ve done exactly the opposite. We also see that when faced with real economic trouble for its own people, rather than use their resources to take care of their own people, they are using that money to continue to foster and support terrorists around the world. So when you think about all those things that have changed, or that we’ve learned from since when the deal was put into place, I don’t even understand how you can say, ‘Let’s get back into the same deal.’ We’re not in the same world today.”

Praise for Blinken: “I think in our new Secretary of State Tony Blinken, we have someone who is the consummate professional. He understands Iran, he understands Israel. Frankly, his knowledge of the world is extraordinary. And I believe that he has the right goals and also the right instincts. So we had an opportunity on the Foreign Affairs Committee to take testimony from him. And he was slated to stay for two hours, he was kind enough to expand that to four hours so that each one of us could ask our questions. And he was just fabulous. And the way he responded, and particularly on the Iran issue, he understood that we’re looking for a deal that is longer, stronger and broader. And I believe that he endorses that.”

Middle East in a phrase? “‘The best of times, the worst of times.’ I wish it were original. We had a hearing yesterday on Syria. And when you get into the details of what has happened over the past 10 years in Syria, what a possible resolution could be, it’s extraordinarily complicated. And the fact that we have Iran trying to get a foothold there, that we have Russia establishing a foothold there, it adds a new dimension to the region. And you know, Russia won’t give up easily because it really wants to be there. On the other hand, I think the Abraham Accords are incredibly good. Give us hope. Somebody corrected me the other day when I said ‘Israel lives in a dangerous neighborhood,’ and somebody said, ‘Well, it’s not quite as dangerous as it used to be.’ I hope that’s correct. I think that the Abraham Accords certainly have been in the works for many years. And I think it is a demonstration of the fact that there are countries in the region that see Israel as, as a model.”

On succeeding former Reps. Eliot Engel (D-NY) and Nita Lowey (D-NY): “I could never fill the shoes of either of those two individuals. But I am a strong pro-Israel Democrat, and I’m not shy about it. And I will stand up for Israel, and I will also stand up for the U.S.-Israel relationship.”

On UNRWA: “I am going to be leading and getting my colleagues to sign on to a letter to the Secretary General of the United Nations objecting to using funds for the kinds of textbooks that we know they continue to promise not to use and yet they continue to use. Textbooks that are filled with incendiary, antisemitic comments and language and anti-Israel teachings. I believe, that’s got to stop and in this moment, when there’s such attention focused on discrimination of all types, I think this is the moment to step up to this issue as well.”

On how leading JFNA prepared her for Congress: “I was sitting in the House Gallery when the [January 6th] insurrection took place. And when all the commotion started, they told us to take off the gas masks. Because I was in the Gallery, we were the last group that was taken to safety. And when they finally got us to the other side of the gallery, they told us to get down on the floor, take off our member pins so that they couldn’t identify us if the insurrectionists broke into the doors. And then there was just quiet while we all sat and waited. And I thought to myself, I’ve been through much worse, I’ve had to run to bomb shelters in Sderot when you could actually hear sirens going off and the rockets coming over. And you know, I laugh about that, but I seriously thought about that and thought, ‘okay, I’ve been prepared for this. I’ve been through worse.’ I didn’t know that that was going to be preparation for being in Congress. And, of course, at the time, we couldn’t see what was going on outside the building. Nor could we have ever imagined what was going on outside. But I think my work in the Jewish world prepared me well.”

Favorite Yiddish word? “I think machatunim, because there is no English equivalent. And when you try to describe what that word is to non-Jews, first they get confused, and then they say, ‘Well, why don’t we have a word for that?’” When told she had chosen the same word as former House Majority Leader Eric Cantor (R-VA), Manning cheerfully replied, “We have something in common!”

Jewish geography: Manning revealed the recent family discovery that she and Rep. Jamie Raskin (D-MD) are fourth cousins. “It is a very small world.”