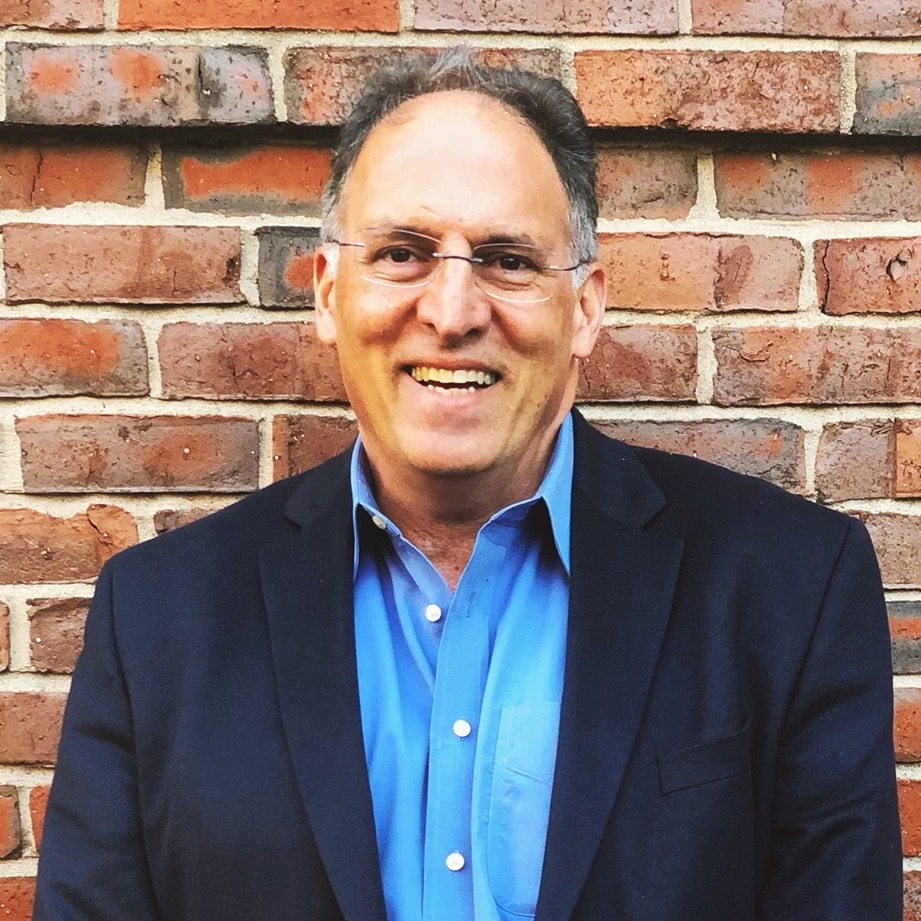 During a webinar with members of the Boston-area Jewish community Monday night, Alan Khazei, a Democratic candidate for the Massachusetts 4th congressional district, touted his support for Israel and discussed a variety of Middle East issues.

Khazei, one of the founders of education non-profit City Year, said he opposes the BDS movement and believes there is “no place” for it in the Democratic Party or the U.S., but explained that he does not see this position as contrary to First Amendment protections for freedom of speech.

“I think if individuals want to speak out and criticize Israel, that’s their right. But when you talk about boycotts and divestment and sanctions, that’s different,” he said. “I think you can draw a distinction between individuals who want to speak out — that’s their right, protection of the First Amendment — and trying to have government policy, especially around corporate actions.”

He went on to compare corporate boycotts of Israel to companies that refused to serve members of the LGBTQ community.

Khazei has visited Israel previously and was preparing for a trip in March alongside retired Gen. Stanley McChrystal before COVID-19. Speaking on Monday, Khazei said Israel is an example of the effectiveness of national service, one of Khazei’s core focuses.

“I was blown away. When in Israel, you see that because young people serve — the life of the country is literally dependent on young people in service — they’re more mature. They are taken more seriously by the adults. Everybody is much more politically engaged,” he said. “The civil society was so much more powerful than we had back home.”

In pursuit of peace in the region, Khazei said the U.S. must restore aid to the Palestinian Authority, accusing the Trump administration of cutting that aid to cater to evangelical Christian voters, rather than out of concern for Israel’s safety.

“While the parties have to negotiate the peace, and only they can do it, the United States up until Trump, through Democrats and Republicans, has understood that we have an important role to play in helping to facilitate that, and helping to encourage it, and helping to create the conditions on the ground, and providing the security arrangements, at the end of the day, for a two-state solution,” he said.

Khazei also has a direct personal connection to the region — his father immigrated to the U.S. from Iran, providing Khazei perspective on the conflict between Iran and the U.S. and Israel.

“This regime in Iran today is much worse than the regime that my father left,” he said. “I think it’s lost all legitimacy. Seventy percent of the people in Iran are under 30. They weren’t even alive when the revolution happened… What my dad taught me and my friends who have traveled to Iran tell me is the Iranian people actually love Americans. They don’t always love the government, but they love Americans.”