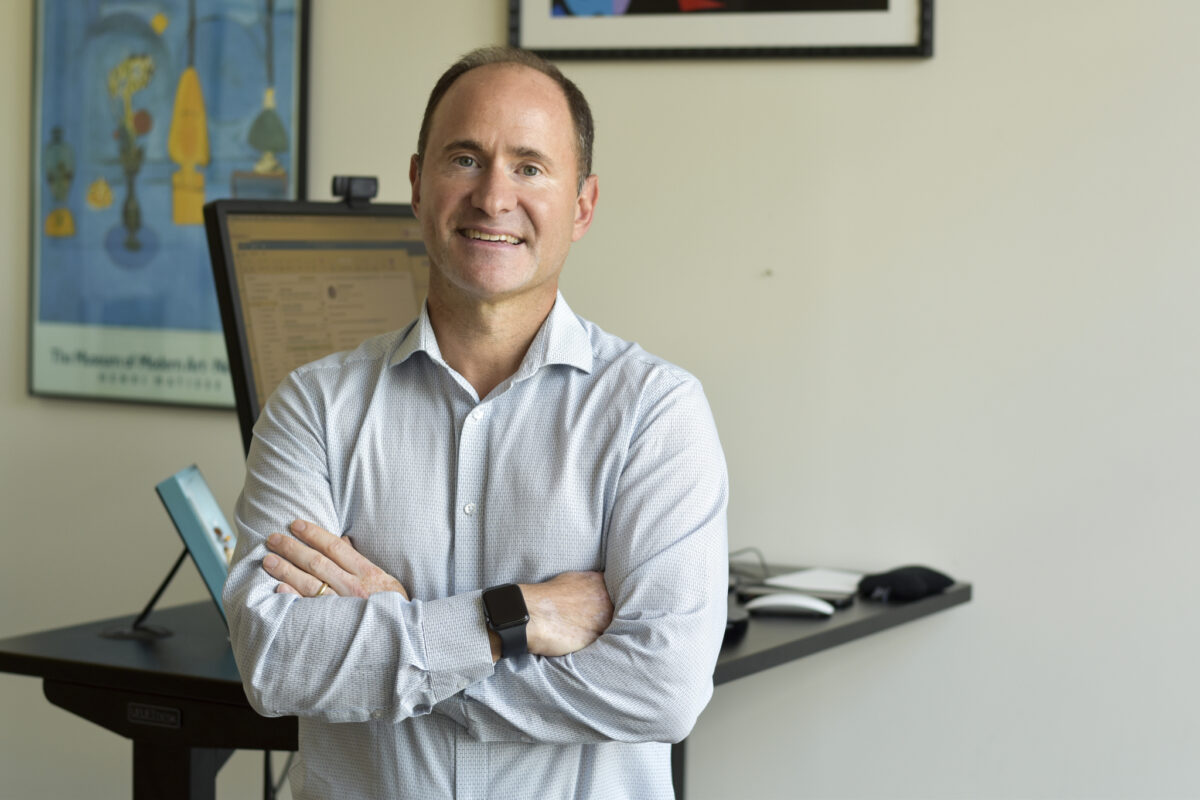 Hillel International Interim CEO Adam Lehman will be announced on Tuesday as the organization’s next chief executive officer, Jewish Insider has learned. Tomorrow’s formal announcement concludes a multi-month search for the campus organization’s next leader, following the departure of Eric Fingerhut last year.

Among the challenges Lehman will face in his new role is the growing presence of organizations including IfNotNow and Jewish Voice for Peace, whose missions and activities fall outside of Hillel International’s standards for partnership.

Fingerhut, a former congressman from Ohio, departed the role after six years for the top position at Jewish Federations of North America. Fingerhut told the Times of Israel in a recent interview that running Hillel International was more difficult than his experience being a member of Congress.

A source at Hillel International confirmed that the announcement will be made tomorrow. An email notifying staff and field professionals was sent earlier Monday. The email, obtained by JI, highlighted Lehman’s “leadership, values and background as an entrepreneur” as being “crucial to Hillel’s commitment to incorporating innovation, data and organizational excellence into our work over the last five years.”