King of the World

The WeWorld: Adam Neumann said to be eyeing White House or Israeli premiership 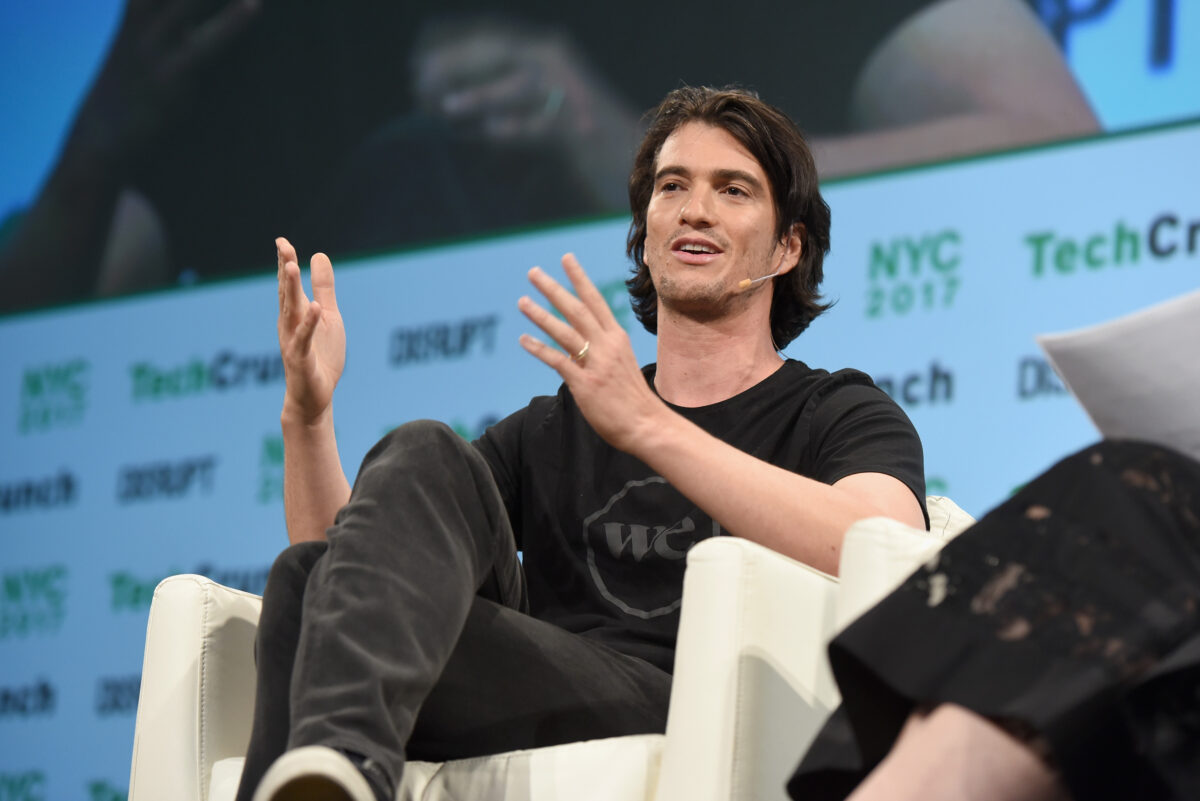 WeWork founder and Israeli-born billionaire Adam Neumann has expressed interest in an ambitious political career, according to recent reports in New York Magazine and the Wall Street Journal.

New York Magazine referenced Neumann’s interest in a political career as part of a longer discussion about the political ambitions of Silicon Valley executives. According to the report, Neumann, who founded the office-sharing company in 2010, recently discussed his ambitions with an unnamed political operative. The Israeli CEO expressed particular interest in a run for the U.S. presidency. Such a proposition would necessitate an amendment to the Constitution, which requires that the president be a natural-born citizen.

When asked about the possibility of running for mayor or governor, Neumann reportedly replied, “Once you’ve reached my level of success, only president will do.” Though a source close to Neumann denied he made the comment, the WeWork CEO has yet to provide an official denial on any part of the report. Jewish Insider was unable to reach Neumann or a representative for comment.

But perhaps he would settle for something other than U.S. president. A Wall Street Journal report on Wednesday noted that the billionaire told at least one person that he’d like to be the prime minister of Israel. The WSJ also reported that Neumann told another individual the only thing he’d run for would be “president of the world.”

Though unscathed from government attention, WeWork has experienced a rocky year. After months of hype and media attention, earlier this week the company postponed its plan for a much-hyped initial public offering. Subsequent media and investor attention uncovered questions about company’s finances, profitability, and management. In addition to postponing the IPO, the WeWork board took recent steps to limit Neumann’s power as CEO.